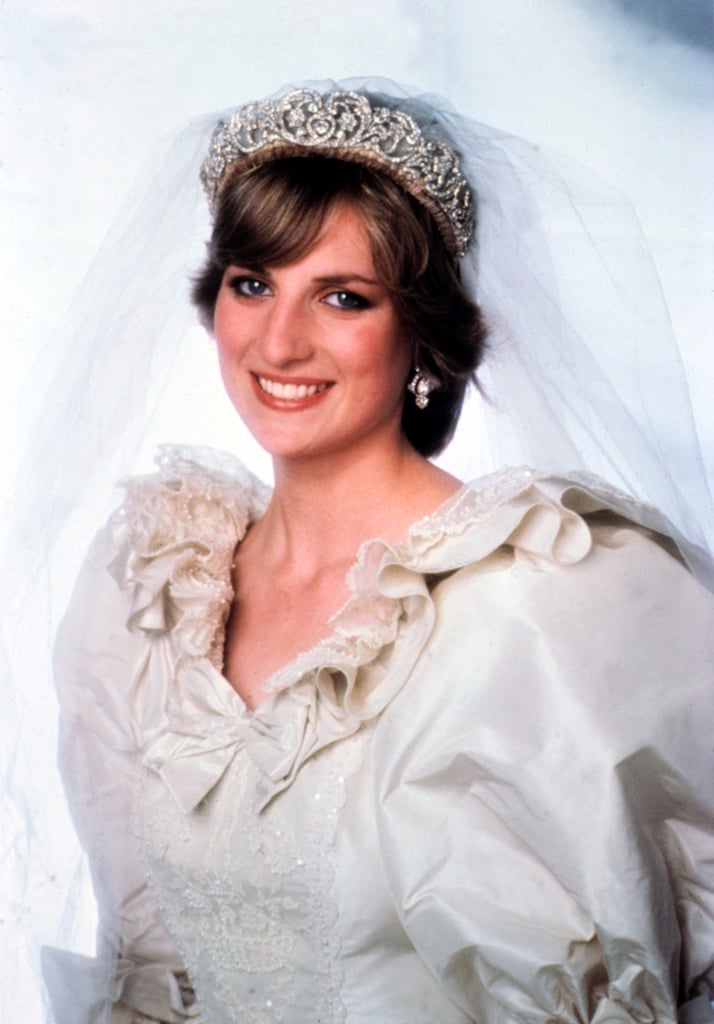 Documentaries to Watch About Princess Diana 25 Years After Her Death

Despite how private the British royal family keeps their personal lives, they've remained the subject of tabloid scrutiny and public interest for centuries. Queen Elizabeth II, the late Prince Philip, and more family members are certainly fascinating, but it's Princess Diana who truly captured the hearts of people all over the world during — and after — her marriage to Prince Charles. Interest never waned following her tragic death in a 1997 car accident — the 25th anniversary is Aug. 31 — and the royal's life has remained in the spotlight. The beloved humanitarian has subsequently been the subject of many scripted films and shows, as well as documentaries.

And yet another Princess Diana documentary was released this month from HBO, titled "The Princess." "The Princess" — from Oscar-nominated director Ed Perkins — opts against using talking head interviews to tell Princess Diana's story, rather relying on old news footage and archival video. Perkins previously said that he feels the result is "more immersive and unmediated," and that the film — which premiered at the 2022 Sundance Film Festival before streaming — and revisits "the national dialogue and debate around Diana at the time — something I think we have all too easily forgotten."

While honoring Diana's legacy for the 25th anniversary of her death, here are films about the people's princess that you can tune into now.