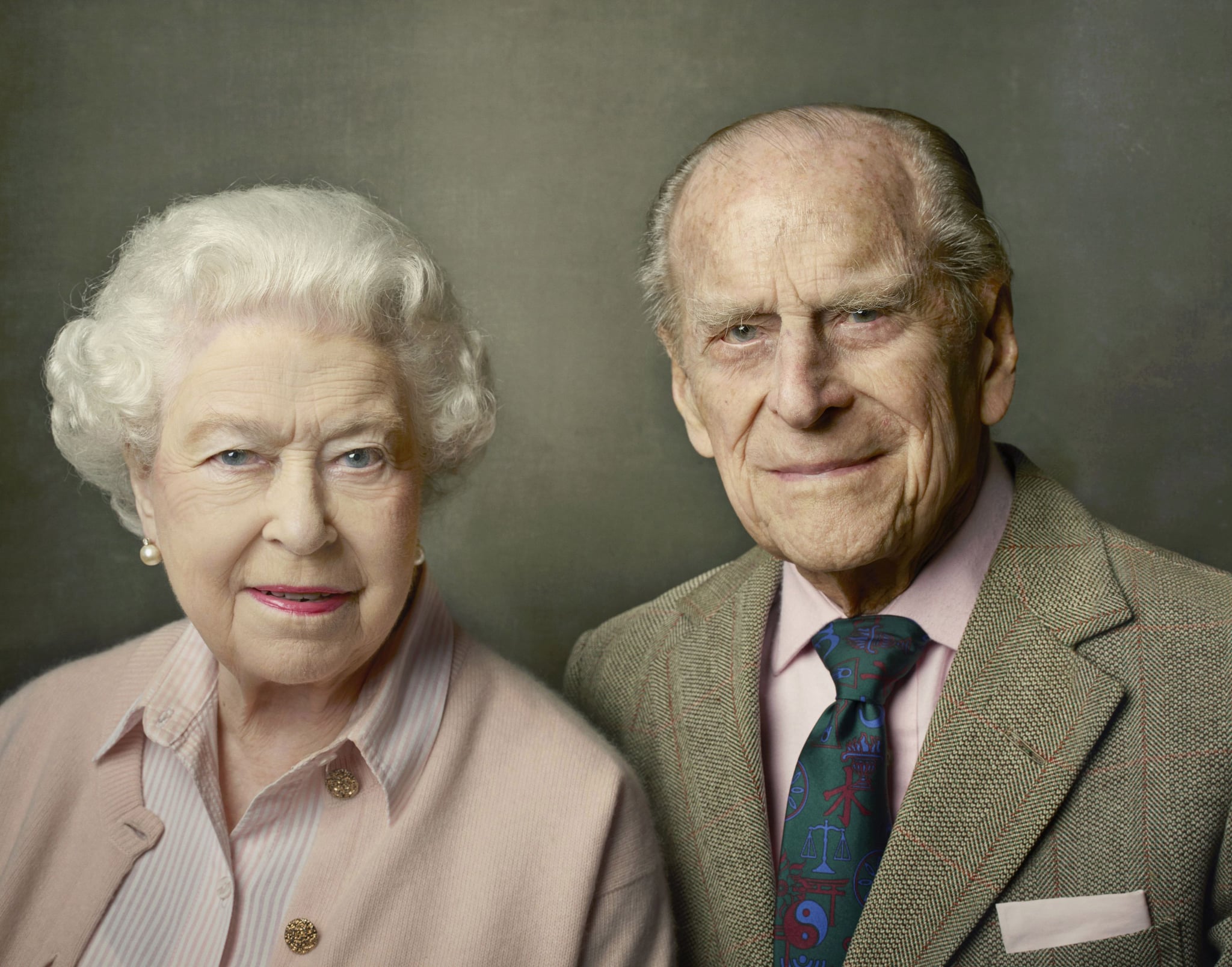 Queen Elizabeth II and Prince Philip's nearly 70-year marriage has been the subject of such speculation that their early days as a couple have been turned into a new Netflix series, The Crown. Although most people know the basics about how the royal couple fell in love, there's a surprising, little-known tidbit that we sometimes forget: Queen Elizabeth and the duke of Edinburgh are cousins. They share the same great-great-grandparents, Queen Victoria and Prince Albert, who were first cousins themselves. Although that might seem odd today, it was a fairly common practice for the royals back then since many marriages were done to increase influence in state affairs or to ally with foreign powers. Regardless of their familial relation, Queen Elizabeth and Prince Philip's love story is one for the ages.

Related:
A Look Back at Prince Philip Through the Years

When Elizabeth's father, King George VI, visited a Naval college in Dartmouth in 1939, he brought his 13-year-old daughter along to take in the sights. While the King attended to business, a cadet named Philip Mountbatten — Elizabeth's third cousin and a Greek prince — was given the task of showing the future queen around. He must have made quite the impression, because Elizabeth was instantly enamored. In a two-page letter sent to author Betty Shew, who was writing a book about Elizabeth's wedding to Philip in 1947, the then-princess described how she first fell in love with Philip:

"The first time I remember meeting Philip was at the Royal Naval College, Dartmouth, in July 1939, just before the war. (We may have met before at the coronation or the Duchess of Kent's wedding, but I don't remember.) I was 13 years of age and he was 18 and a cadet just due to leave. He joined the Navy at the outbreak of war, and I only saw him very occasionally when he was on leave — I suppose about twice in three years. Then when his uncle and aunt, Lord and Lady Mountbatten, were away he spent various weekends away with us at Windsor. Then he went to the Pacific and Far East for two years."