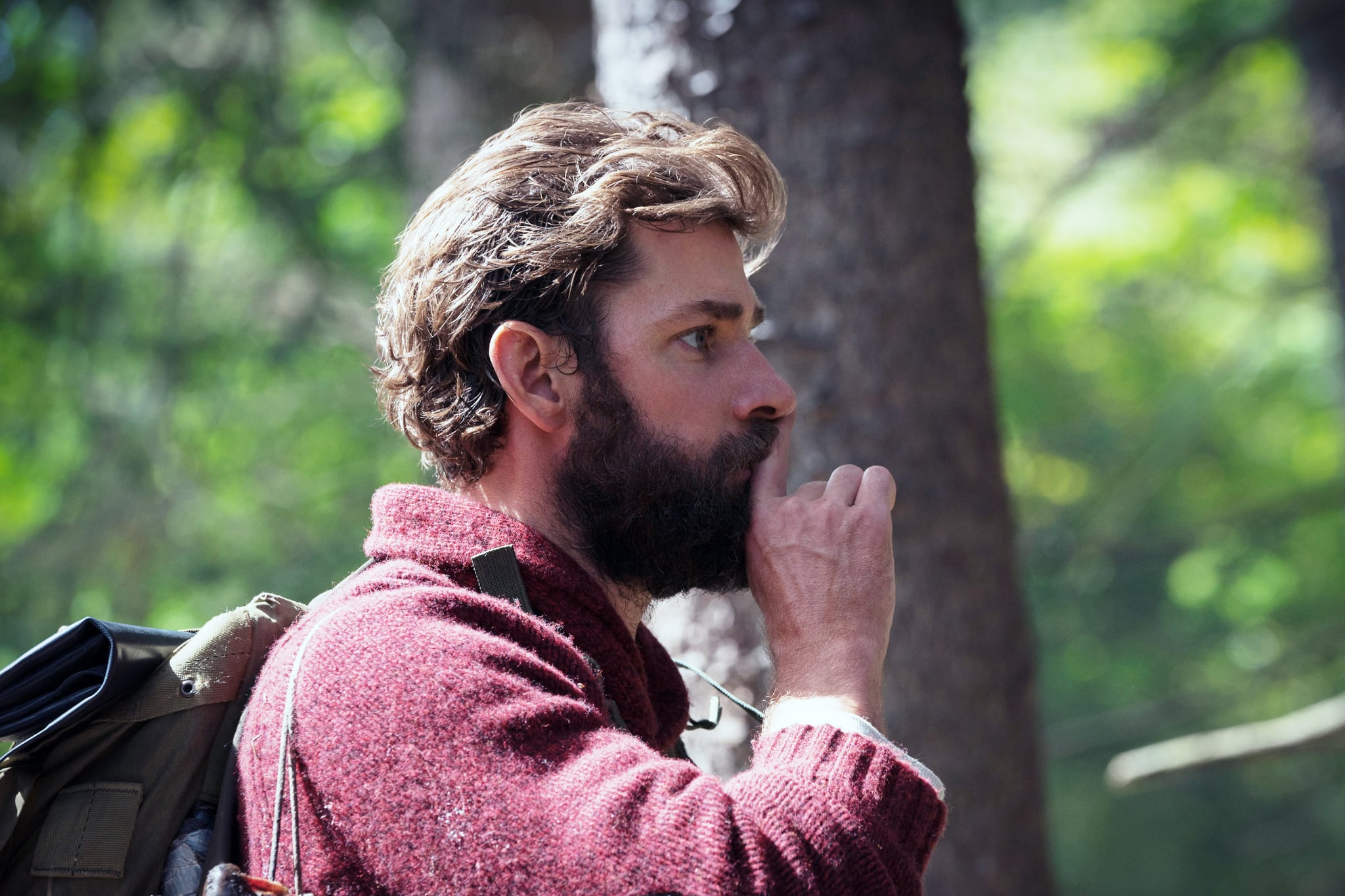 Warning: pretty significant (albeit light-hearted) spoilers for A Quiet Place lie below!

Let me make one thing clear: I really liked A Quiet Place. It's a smart and original horror film that's jam-packed with terrifying moments. Unsurprisingly, John Krasinski and Emily Blunt's real-life relationship translates to an undeniable chemistry and sweetness that threads through the entire film. I mean, sh*t, there's even room for a sequel, and I'd be totally down, because the film left me wanting more.

The whole decision to leave things vague and murky is fine. After seeing the film, though, more than a few stray questions began to pop up in my mind. I mean, there are a lot of logistical issues when it comes to existing in complete silence. Namely, loud farts and sneezes. Join me on a journey of skepticism as I playfully pick apart as many tiny plot details as I can think of. 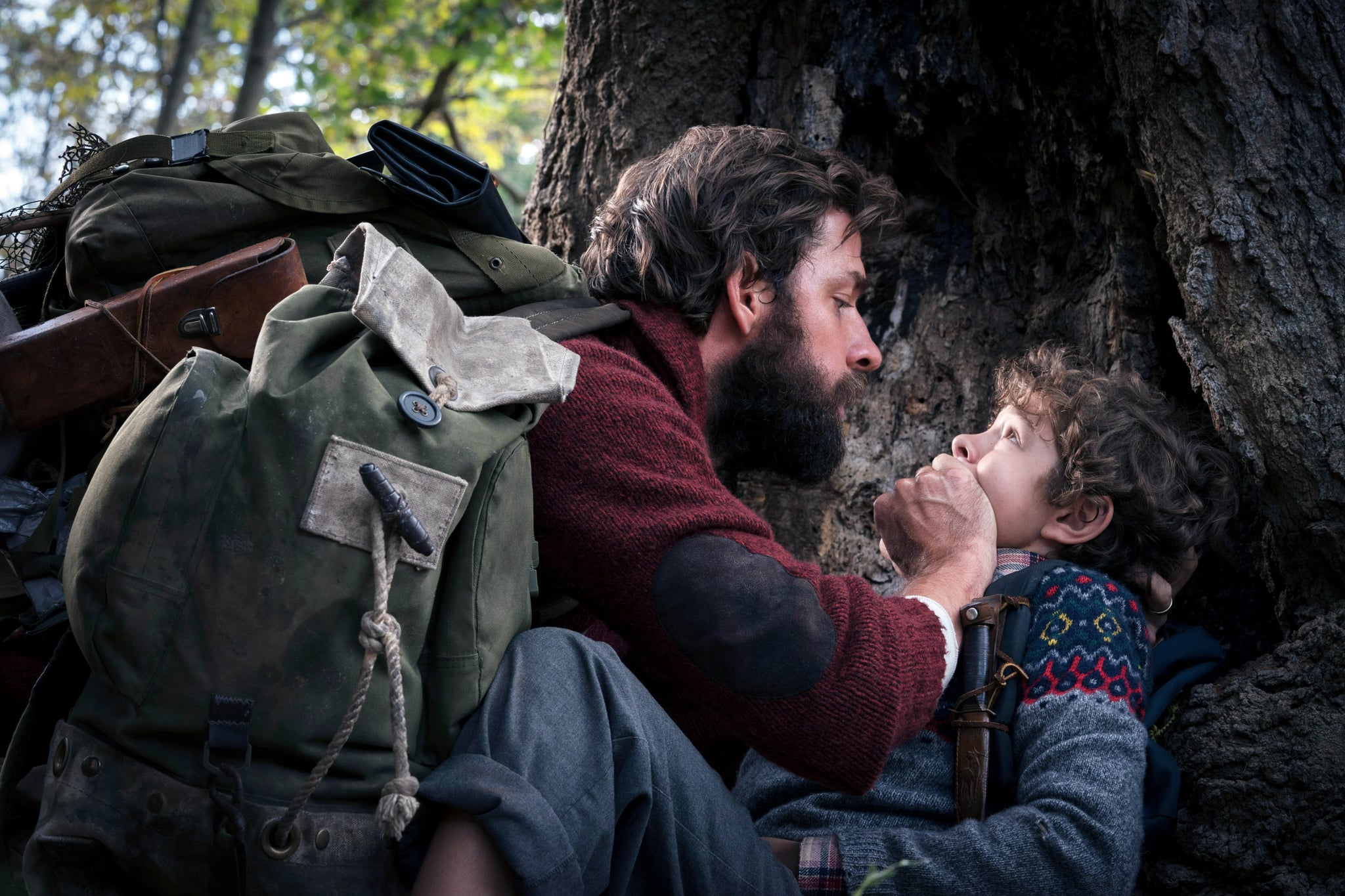 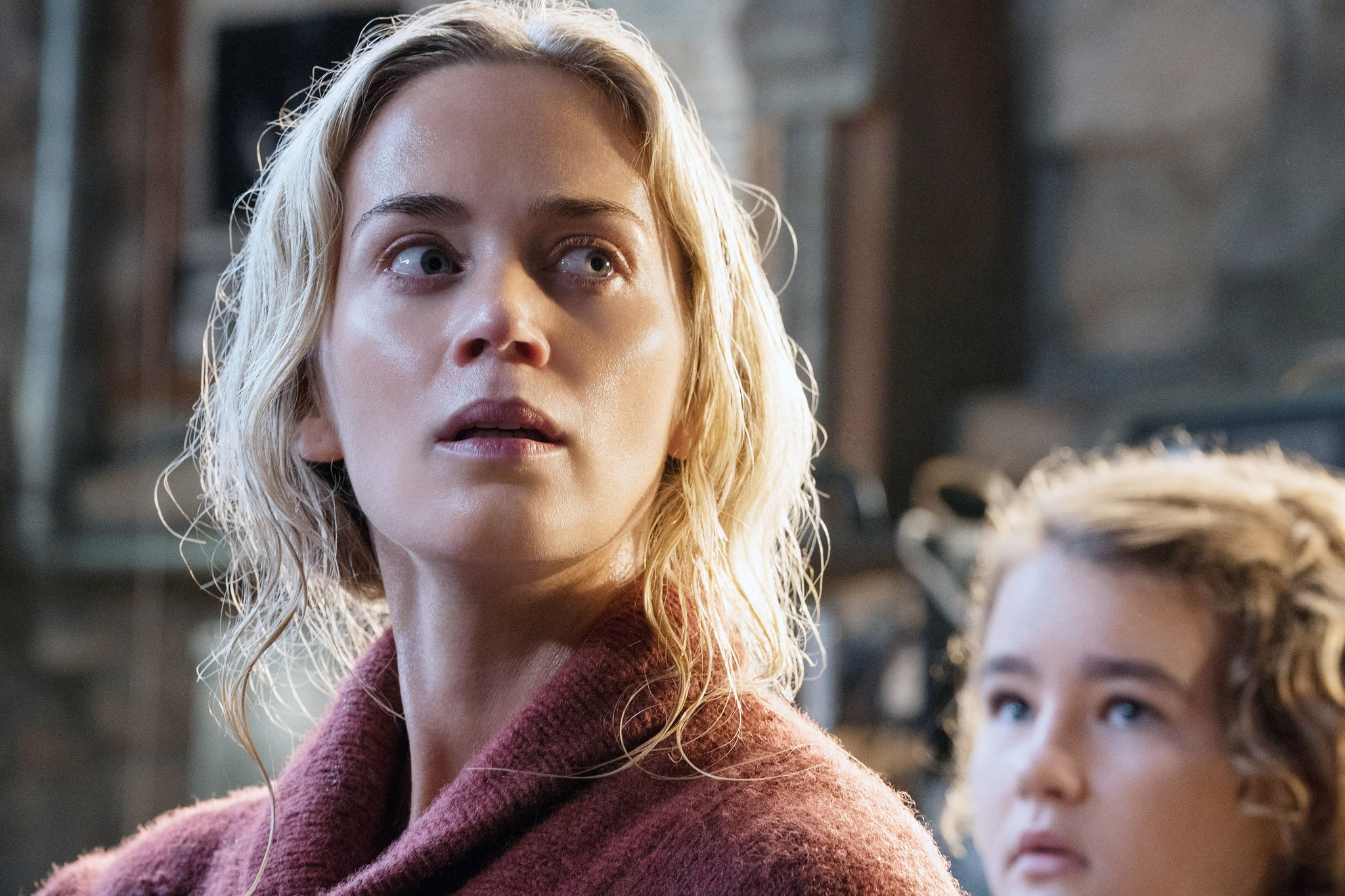 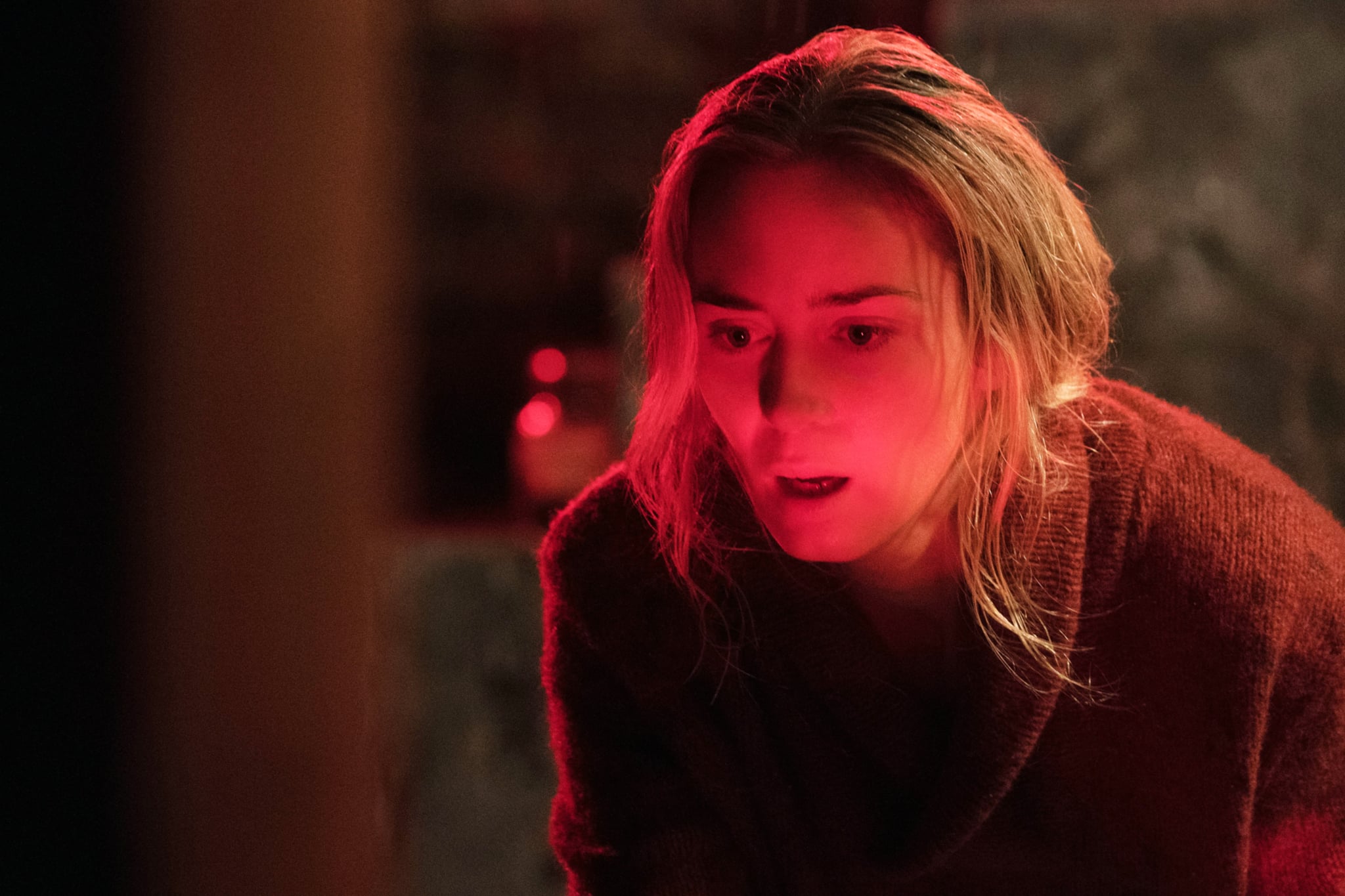 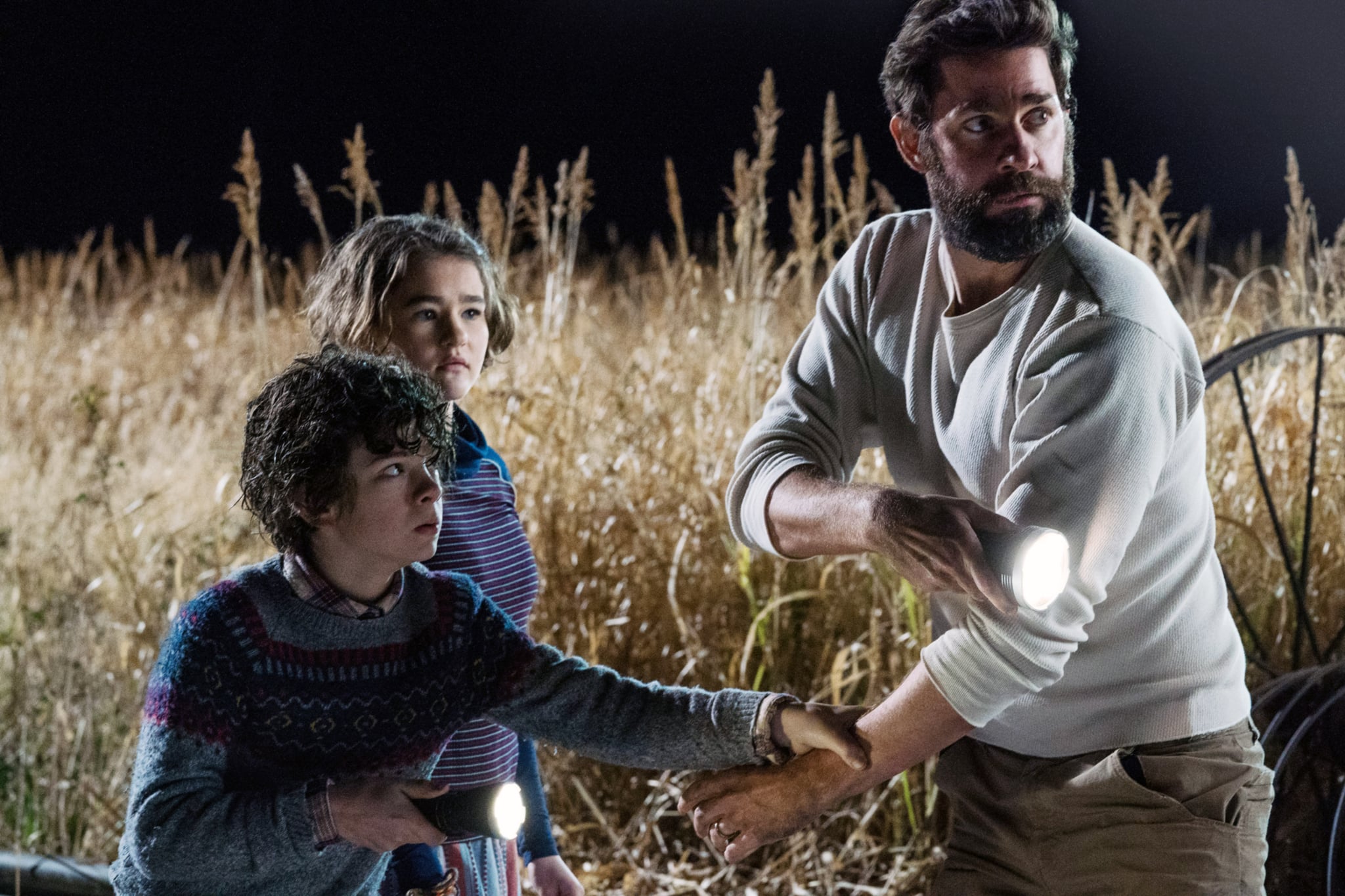 OK, I think I got it all out of my system. For the most part. Anyway, go see A Quiet Place. I swear I liked it.