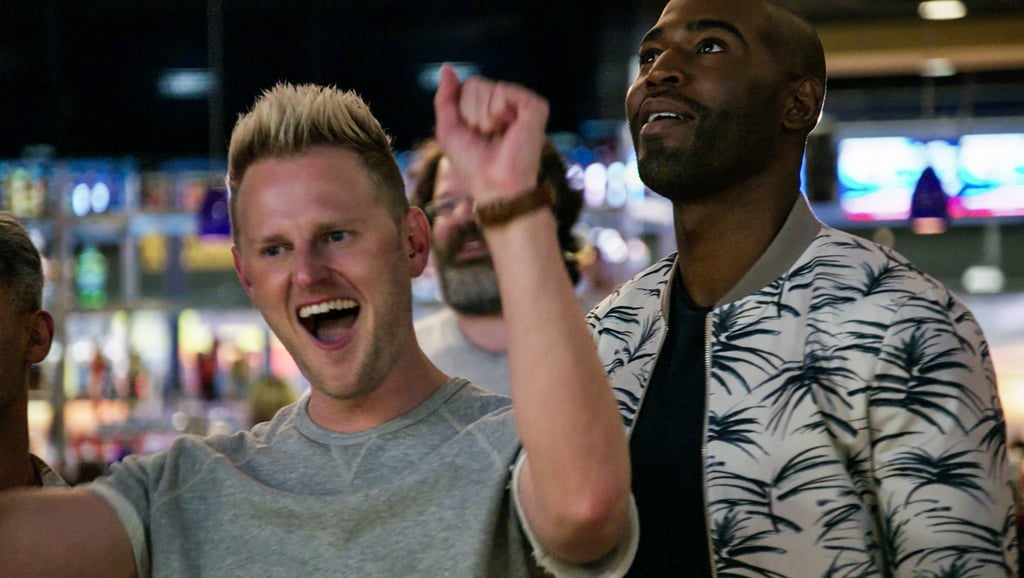 Listen up, Queer Eye fans! We all know that Karamo Brown can turn your life around with one pep talk, Tan France will teach you how to French tuck like nobody's business, Jonathan Van Ness can convince even the most grooming-resistant slob how to use a round brush, and Antoni Porowski will warm your heart faster than you can say "guacamole." But it's high time that we all start giving recognition to the most under-the-radar member of the Fab Five: designer Bobby Berk.

Bobby accounts for more screen time in Queer Eye's sophomore season, but somehow it still feels like we barely get a peek at his process! After all, he completely redesigns entire homes within mere days — all without stealing the spotlight.

Of course, we're not the only ones who want to give Bobby his due. Plenty of fans are hankering for more of Bobby in the show's third season, or even a spinoff series about his design process. To that, we say (in the words of Jonathan): "Yass, henny!"

Read on for some of the funniest reactions to Bobby Berk from this tearjerker of a second season, then follow the whole cast on Instagram if you're desperate for more Fab Five goodness.