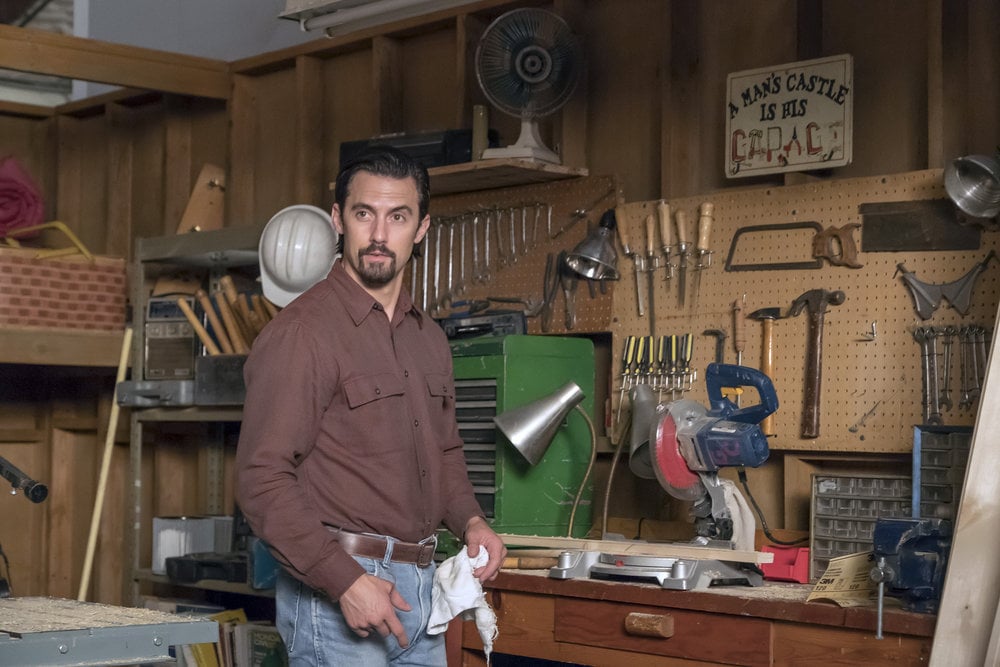 How are you holding up, This Is Us fans? After what seemed like an eternity of waiting to find out how Jack dies, all of our questions were answered during the Super Bowl episode on Sunday. While the Pearson patriarch didn't perish in the fire like we originally thought he would, it does play a crucial role in his death. After inhaling too much smoke during the house fire, Jack eventually goes into cardiac arrest in the hospital.

After the devastating reveal, it didn't take long for fans to share their thoughts and feelings on social media. Some took a moment to remember one of the best dads on television, while others googled if they could take bereavement leave for a fictional character. Seriously, where is that excuse note now, Milo Ventimiglia? And if you didn't get enough sobbing in during the episode, don't fret. Since This Is Us loves to play with our emotions, we get to bawl our eyes out all over again on Tuesday when the episode "Across the Border" airs.

Me: Ok I know that this is the #ThisIsUs episode where Jack dies. I'm ready

Me while watching #ThisIsUs pic.twitter.com/IMdoiRScyM

When someone asks if I watched #ThisIsUs tomorrow... pic.twitter.com/pHyfInnihM

I AM DESTROYED EMOTIONALLY #ThisIsUs pic.twitter.com/Z6DTcmlMF0

To Do List:
1. Call my dad.
2. Google if can I take bereavement leave for a fictional character.#ThisIsUs pic.twitter.com/pYUlGW8pr9

I DON'T EVEN KNOW THIS MAN, THIS IS A SHOW, I'M DONE. These are the things that I tell myself every week and it never get better. #ThisIsUs pic.twitter.com/06KBx81jX4

Now how am I supposed to sleep after that? #ThisIsUs pic.twitter.com/olmvOEr1AB

Bright side: I only have to wait 2 days until I get to have my soul crushed even more. #ThisIsUs