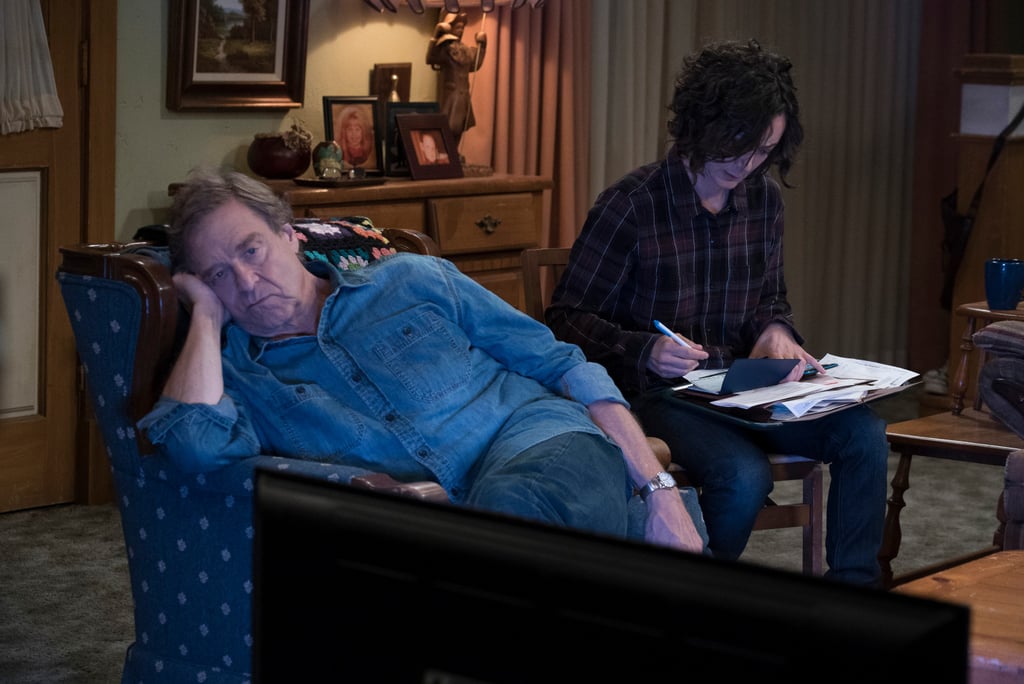 With the Oct. 16 premiere of The Conners, Roseanne Conner is officially dead. Ever since the cancellation of the revived '90s sitcom Roseanne, and the subsequent creation of its spinoff, everyone has been wondering how the new show would write off the Conner family matriarch. The Conners' first episode wastes no time revealing that Roseanne has died, though it takes a bit longer before they reveal that she overdosed on medication for her knee surgery.

The death couldn't have been that surprising to viewers — Roseanne's opioid addiction was addressed in the show's 10th season, and Roseanne Barr disclosed the news while appearing on Brandon Straka's YouTube show a few weeks before The Conners premiered. Nevertheless, the well-known character's death definitely rubbed some viewers the wrong way. While there were fans who appreciated the show's new focus and direction, others felt that the decision to ax the actress will ultimately ruin the beloved fictional family. Check out some of the differing opinions on The Conners' season premiere ahead.

Related:
Roseanne Barr Is Not Pleased With the "Morbid" Way The Conners Killed Off Her Character
Previous Next Start Slideshow
TVThe ConnersTwitter Reactions