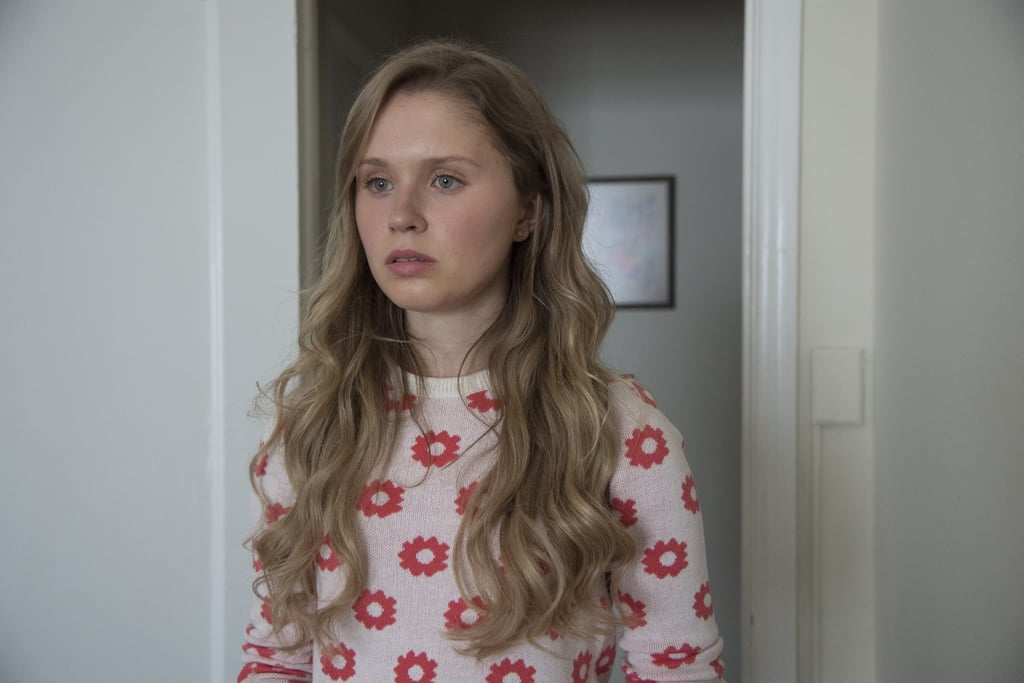 Spoilers for the Sharp Objects finale ahead.

We knew it couldn't be that simple, right? After several episodes teed up Adora Crellin as the serial killer tormenting Wind Gap, Sharp Objects finally revealed that its real villain was her dollhouse-obsessed daughter, Amma. Though Adora isn't exactly innocent — her Munchausen syndrome by proxy was the cause of her daughter Marian's death — it was Amma who killed Natalie Keene and Ann Nash. The finale's big reveal occurs in the last few minutes of the eight-episode miniseries, leaving Camille Preaker and viewers stunned.

Following the shocking twist, a sneaky postcredits scene contains a supercut of Amma in the throes of her murders. The very end of the episode is a one-second shot of Amma dressed as Wind Gap's folkloric Woman in White. It's the perfect bookend for the haunting series, which likely will not have a follow-up season, nor does it need one. Ahead, read reactions from people who will never be able to look at a dollhouse the same way ever again.