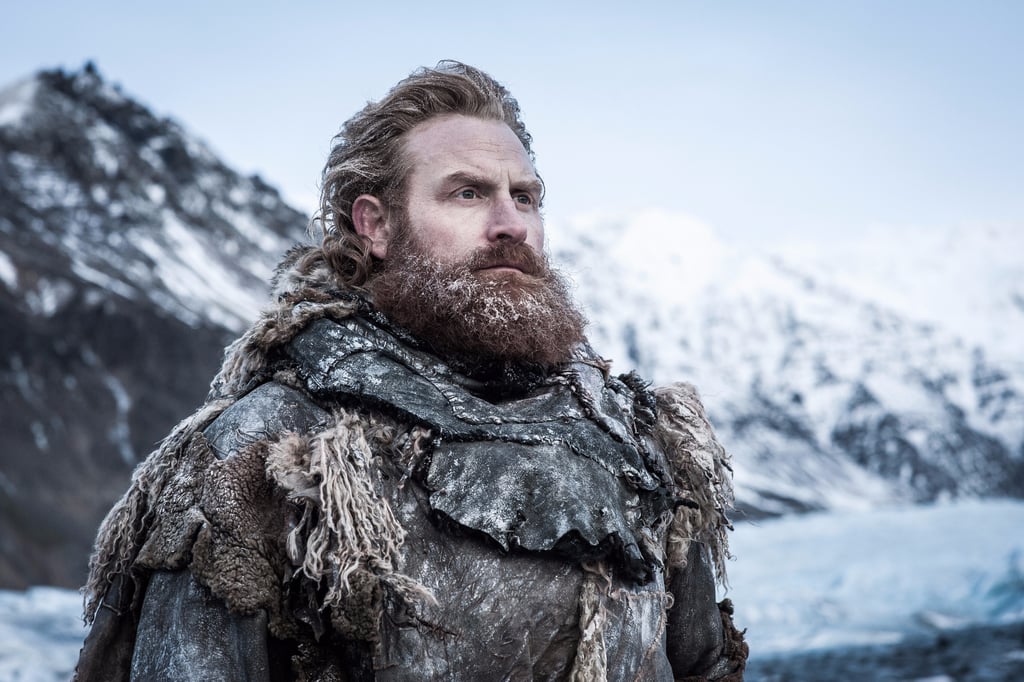 Tormund Giantsbane and Sandor "the Hound" Clegane aren't exactly the Game of Thrones characters you'd expect to become fast friends, but their time beyond the Wall is enough to create a bond between the two lovable funnymen of the series — at least on one end. Tormund takes to the Hound quickly, warming to Clegane's snarky exterior and constant barrage of insults like only he could.

"I want to make babies with her. Think of them: great big monsters," he gushes to an annoyed Hound about his adoration for Brienne, attempting to forge a friendship. Naturally, fans of the series took to the pairing quickly, instantly holding a torch for Tormund and the Hound as the official new BFFs of the Game of Thrones universe. Check out some of the most hilarious reactions to their friendship, then relive the entire emotional episode with us.