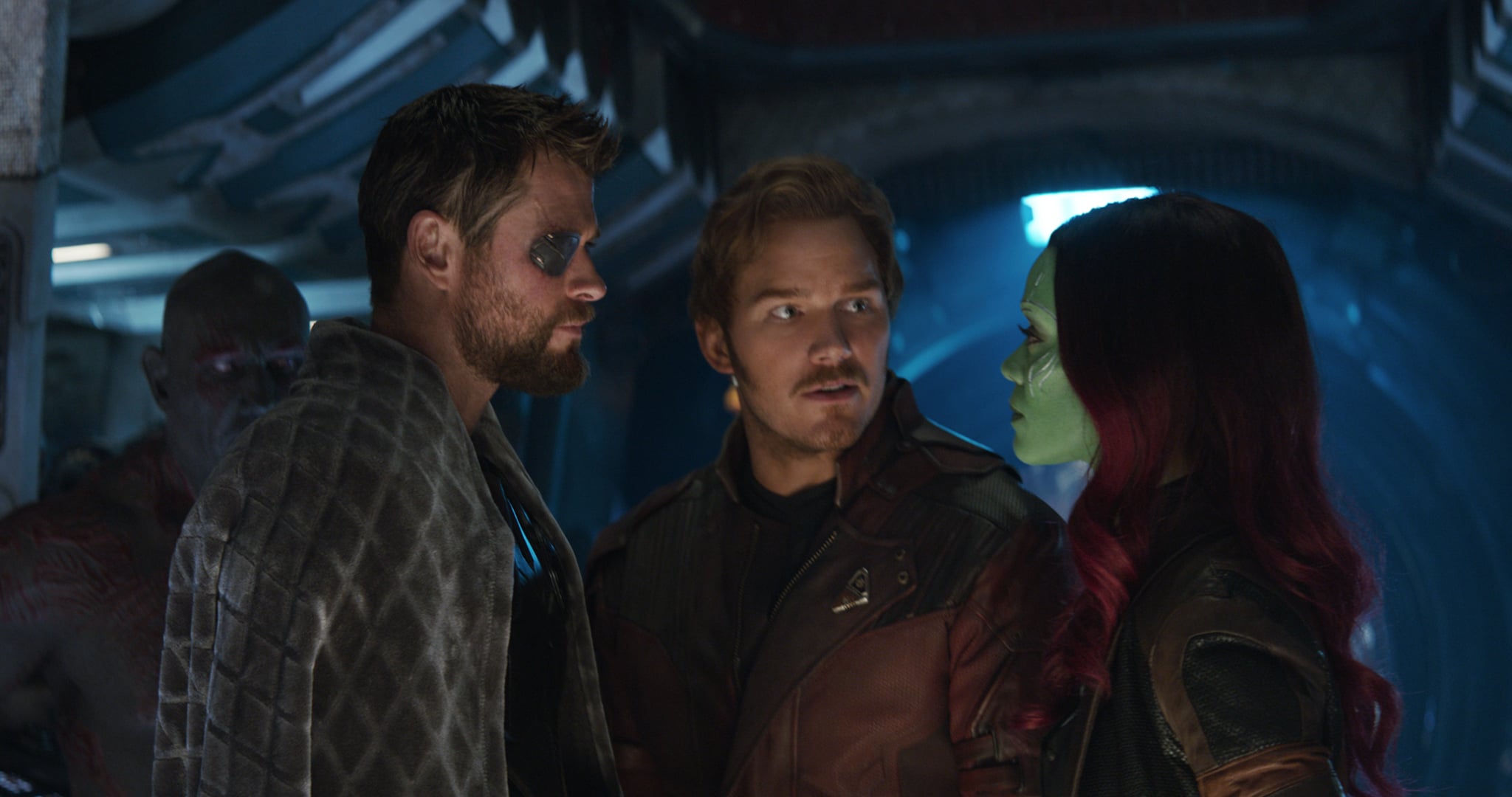 Among all the character deaths and big battles of Avengers: Infinity War, the moment that garnered the loudest surprised reaction from my theater's audience took viewers all the way back to Captain America: The First Avenger. Yeah, for those of you who thought the Tesseract chewed up Johann Schmidt and spit him out in a million tiny pieces, seeing the Red Skull again on the planet Vormir might come as a shock.

Quick recap of the lead-up: Thanos is collecting the Infinity Stones. He kidnaps Gamora, who knows the location of the Soul Stone. Thanos tortures Nebula to get it out of her. They use the Space Stone (the very item that throws Schmidt through a portal in the 2011 film) to travel to Vormir. And then they come across the mysterious guardian of the Soul Stone.

When Thanos claims he means to take it, the guardian warns him of the cost the Infinity Stones take. The spectral floating figure lowers his hood to reveal . . . the skeletal and washed-out face of the Red Skull! As he tells Thanos, he too once held an Infinity Stone, but it deemed him unworthy and transported him to Vormir to guard another stone, incorporeal and cursed never to own it himself. 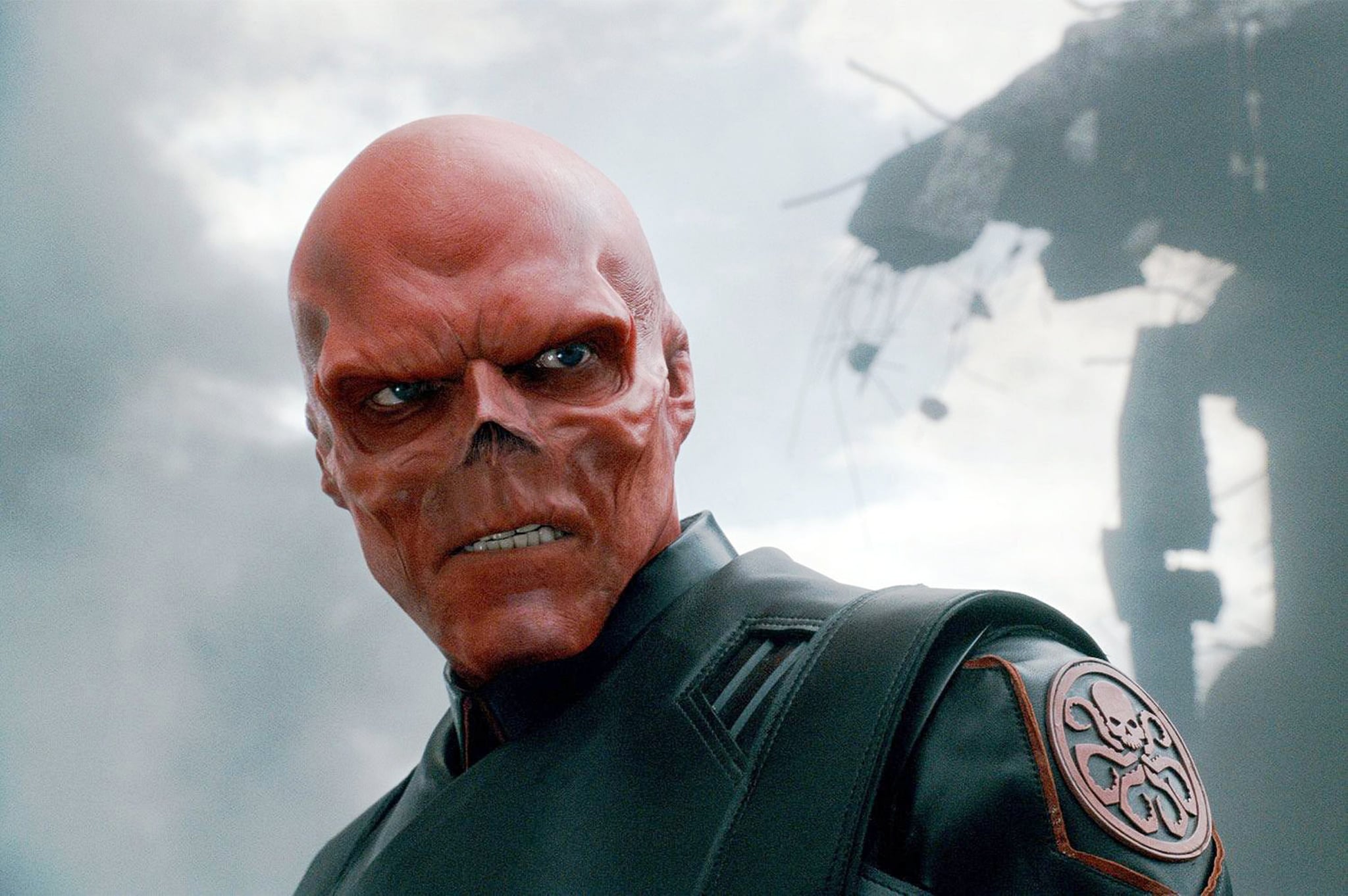 Initially, Schmidt (originally played by Hugo Weaving) is just a human man who heads up the Nazi science division HYDRA before it takes on its own goals under his leadership. His quest for power leads to his taking a version of the super serum, exacerbating all of his bad qualities — like his greed and superiority — and removing the skin of his face. He searches for many years before discovering the ultimate weapon in the form of the Tesseract. With the knowledge of his dominance over others, he wants to wield it like a god — as Thanos does. Instead, touching the bare cube in the fight against Captain America, aka Steve Rogers, sends him zipping through the universe.

At this point, the Red Skull (played by The Walking Dead's Ross Marquand in Infinity War) has conceivably been doomed to this fate for the last 70-odd years. He now understands that the whims of the Infinity Stones dictate as much. As he tells Thanos, the price for the Soul Stone is unusually high. The Soul Stone is technically alive and hungers for souls to trap inside of its Soul World, so it demands a sacrifice of a treasured loved one, "a soul for a soul."

Despite the Red Skull's warnings, Thanos pays the price . . . and walks off with a shiny orange stone nestled among the others in the Infinity Gauntlet.