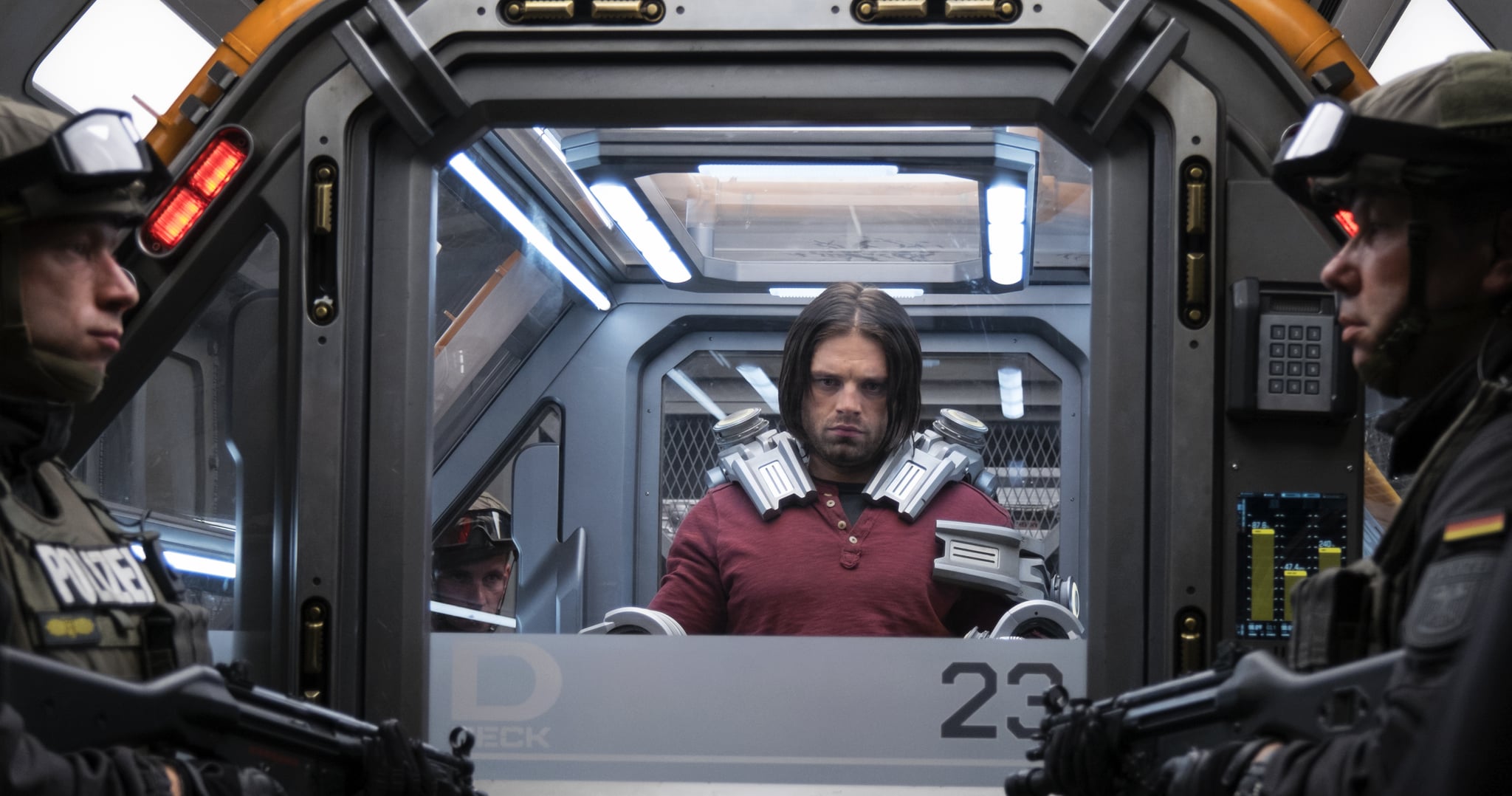 There is so much to remember when it comes to Marvel movies: how did Bucky and Cap meet? What's the deal with the Black Panther? Why are they even fighting? One element of the Cinematic Universe that you really need to understand is HYDRA. The organization has been mentioned in several of the recent movies, Captain America: Civil War included, as well as on Marvel's Agents of S.H.I.E.L.D. Despite the information we have, we're constantly forgetting what the deal is with this supersecret, evil group. Who are they and what do they want? Here's a brief answer to those questions and more.

Thousands of years in the past, there was an inhuman known as Alveus, aka Hive. He had an extraordinary power to control the minds of other inhumans and dead humans. His abilities were so scary that they banished him, but a group of worshippers sprung up in his absence. Their goal was to get him back to earth, so that together they could dominate the planet. This secret society eventually became known as HYDRA.

How It's Introduced in the Movies

During the era when Nazis ruled Germany, HYDRA seemingly abandons their original mission of bringing Hive back to earth and instead becomes focused on conquering the world by other means. Captain America defeats them and their leader, Johann Schmidt (aka Red Skull), in his first standalone movie. Later, HYDRA operatives infiltrate S.H.I.E.L.D. and tear apart the organization from within.

Who Belongs to HYDRA?

The organization is responsible for a number of insane things. Their most notable "accomplishments" include initiating the Winter Soldier program, which turns Bucky Barnes into a killing machine, and capturing and experimenting on Wanda and Pietro Maximoff (aka Scarlet Witch and Quicksilver).

HYDRA actually plays a much more active role on Marvel's Agents of S.H.I.E.L.D. than in the movies, but it's still a good idea to get a grip on their motivations and members if you're just a fan of the films!

Health
Whoopi Goldberg Was Not Wearing a Fat Suit, but Honestly, Why Should It Matter?
by Melanie Whyte 6 hours ago

Hocus Pocus
What It Was Like on the "Hocus Pocus 2" Set, From an Extra Who Lived the Magical Experience
by Lindsay Kimble 10 hours ago