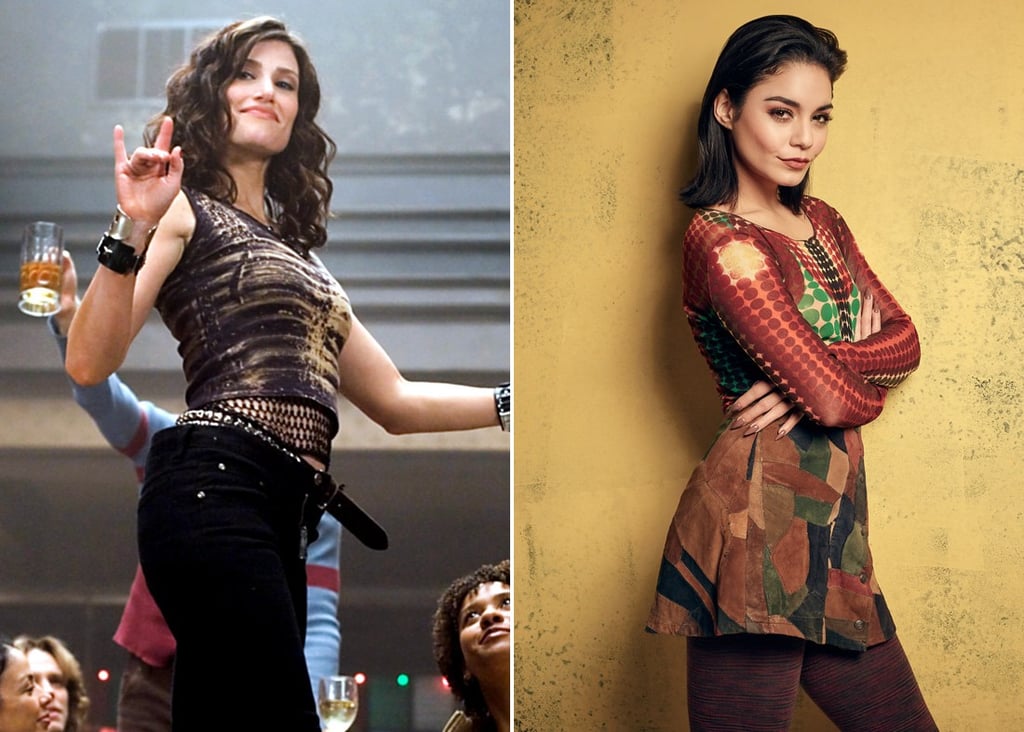 Rent is getting ready to be shared with a whole new generation through Fox's live production later this month. While the Broadway musical first opened in 1996, it was eventually turned into a film in 2005, starring a handful of the original cast members. As Fox gets ready to adapt the memorable story, we're anxious to see how some of the new stars will portray the memorable characters.

Vanessa Hudgens is set to take on Idina Menzel's memorable role as Maureen, while Jordan Fisher will be playing the show's lead Mark, who was originally played by Anthony Rapp. Before Fox's Rent Live premieres on Jan. 27, see how the new stars stack up against the movie cast ahead.

Related:
These Photos of the Rent Live Cast Have Us Dancing the Tango Maureen in Excitement
Previous Next Start Slideshow
RentMoviesRent Live