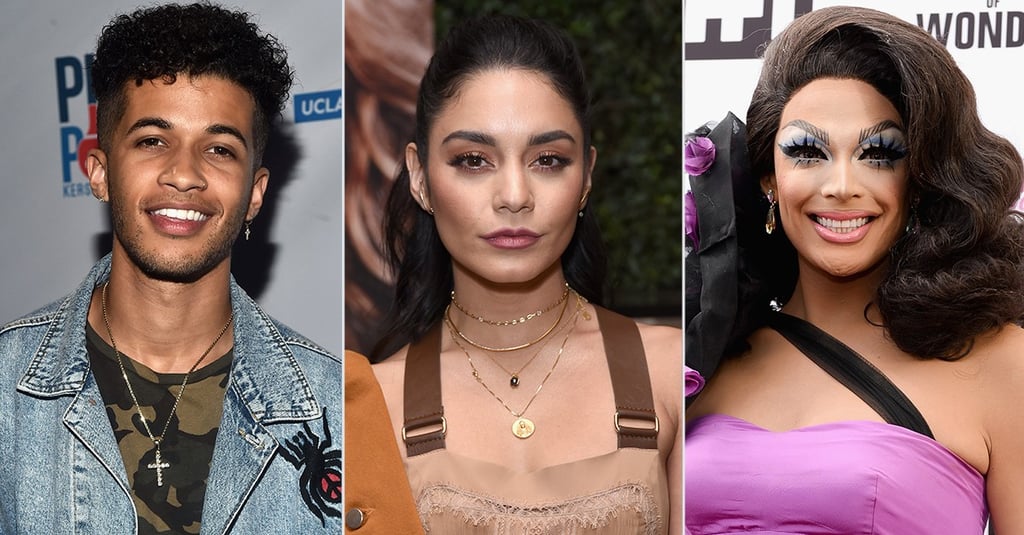 Another iconic musical is getting the live broadcast treatment! Fox is bringing us back to 1989 with its live version of Jonathan Larson's Tony- and Pulitzer-winning rock musical, Rent. Loosely based on Giacomo Puccini's opera La Boheme, Larson's Rent follows a group of young artists struggling to survive in New York's East Village during the days of the HIV/AIDS crisis. The musical spawned a touring production, a 2005 movie adaptation directed by Chris Columbus, and an off-Broadway adaptation.

The cast for Fox's Rent Live features some of our favorites from Grease: Live, which means we're definitely in for a treat. Alongside Vanessa Hudgens and Jordan Fisher, we have Jesus Christ Superstar Live's Brandon Victor Dixon, Grammy winner Mario, RuPaul's Drag Race's Valentina, and more! Check out the full cast ahead.