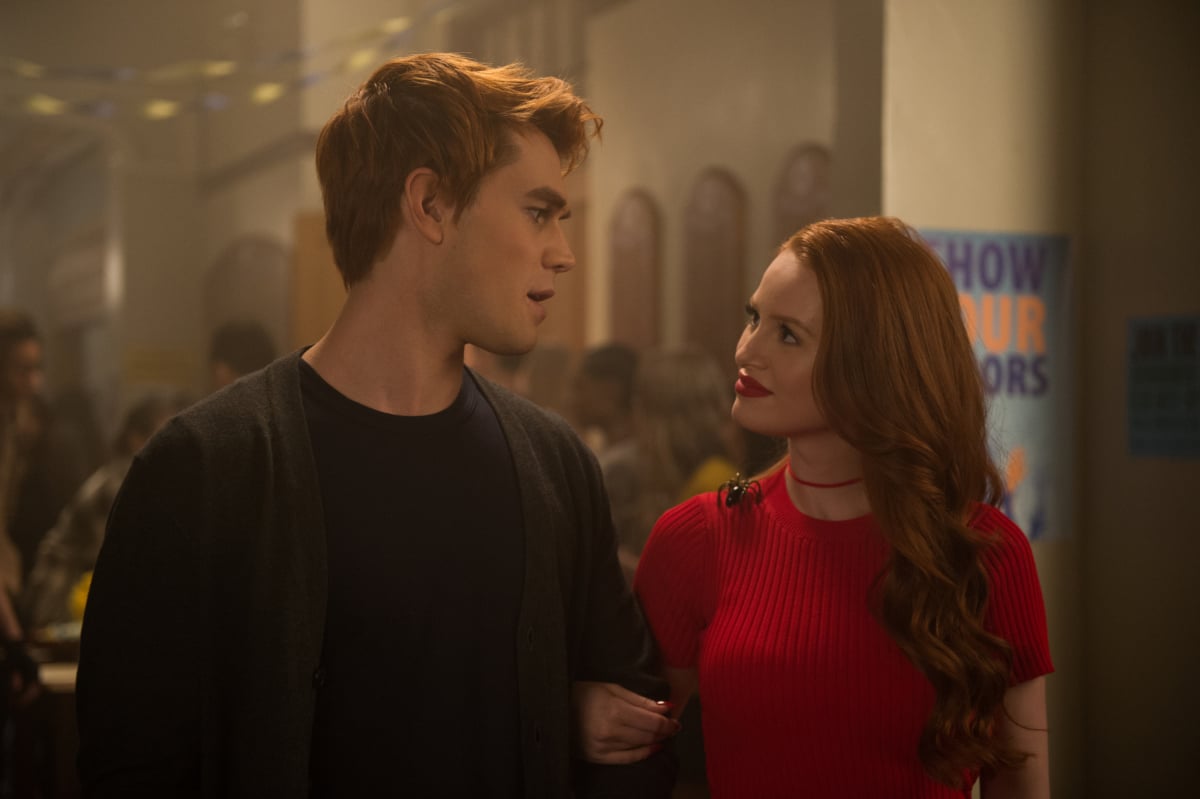 Have you secretly been missing Archie Andrews's jam sessions on Riverdale this season? Well, you're in luck, because the series is dedicating an entire episode to music. Following in the footsteps of other popular CW shows like Supergirl and The Flash, the drama is getting its very own musical episode. And that's not even the best part! The episode, titled "A Night to Remember," will have a horror twist, as the Riverdale High drama department puts on Carrie: The Musical for their Spring production. See the details we have about the episode below, including quotes about what's to come, straight from the cast.

Related:
Seems Like Sh*t Is REALLY Going to Hit the Fan in the Riverdale Finale

While Archie and Betty will take on the roles of Tommy Ross and Sue Snell, Cheryl will star as the one and only Carrie White. Honestly, we wouldn't have it any other way. Not to mention, Alice Cooper will be playing her controlling mother, Mrs. White! The show's executive producer Roberto Aguirre-Sacasa gave a sneak peek at the rest of the cast list on Twitter.

Dream episode of #Riverdale coming up! “CARRIE: The Musical” is happening!!! pic.twitter.com/sn80HFLzfv

The special episode will feature 11 songs performed by the cast. Sadly, Jughead will not be lending his voice for the production. During a press screening, executive producer Aguirre-Sacasa confirmed that Cole Sprouse would not be singing in the episode. 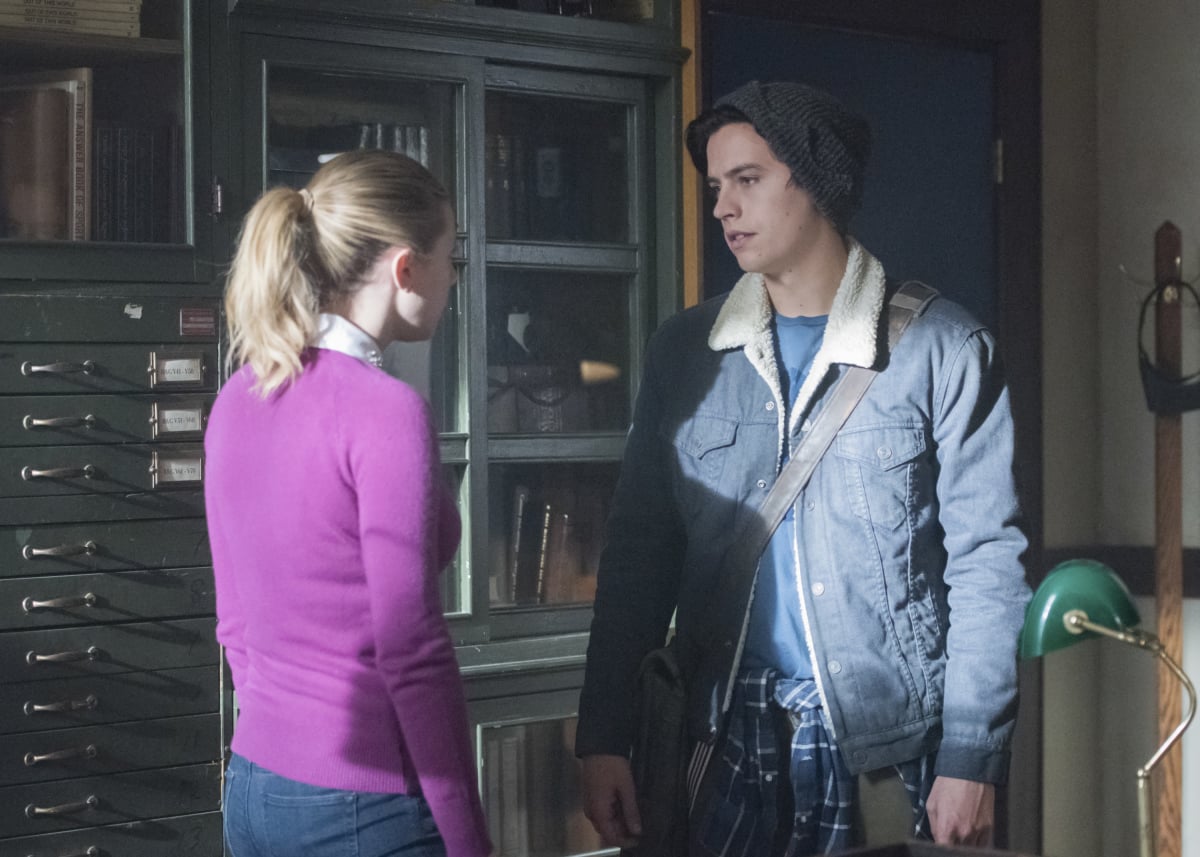 During PaleyFest, the cast revealed there is plenty of drama in store. "The drama of this episode is . . . more than just a drama," KJ Apa (Archie) explained to us during an interview. "It's a tragedy. It's a true tragedy." Sprouse reiterated Apa's sentiments, adding that the episode would be a bit of an emotional roller coaster. "I like this episode because it's jovial and it can be fun, and it can be a breath of fresh air for people who have been watching a debilitating series of events for these characters," he said. "But we still find a way to pick you up and slam you back down."

4. There Will Be Blood

It certainly sounds like our favorite characters will be put through the ringer. Even though it's a "light, musical episode," Marisol Nichols (Hermione) told us on the PaleyFest red carpet that "the characters are going to fall from grace" and "redeem themselves" during the episode. "And it's Carrie," she added. "At the end of the day, you're going to see a bucket full of blood. I don't think it gets more tragic that."

You can catch all the fun when the episode airs on April 18.