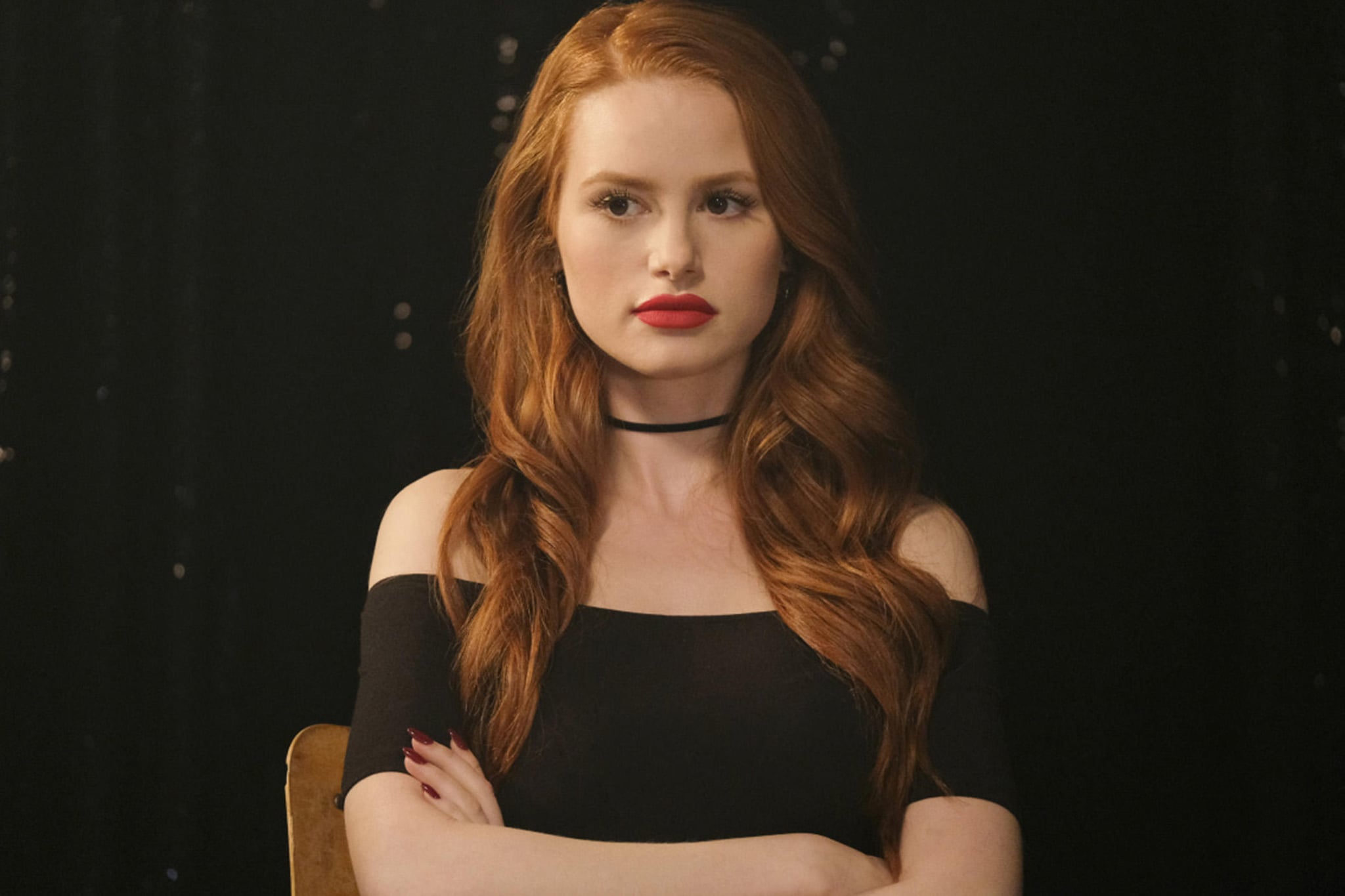 Are you shook over Riverdale's musical episode? So are we. There's a lot to take in when it comes to this song-filled special. Yes, Keven Keller is producing Carrie: The Musical at Riverdale High School, but other sinister things are afoot. Take, for instance, the potential return of the Black Hood, which some of the cast members teased recently at this year's PaleyFest in LA. And of course, we'll see how the events of this episode set the stage for the rest of the season and the tragic finale. But there's a more obvious facet of the musical episode that you may be obsessing over: the music!

Wondering about the nine songs the cast sings throughout the hour? Well, there's a reason none of them sound familiar: they're not exactly top-40 pop songs that are topping the charts in 2018. As a matter of fact, each of the songs is from Carrie: The Musical, which (yes) is a real musical that exists in the real world. It's actually a legendary flop in Broadway history: it only lasted four performances before it closed and lost a record-breaking $7 million. In 2012, the world was treated to an Off-Broadway revival.

We don't have an official soundtrack for the Riverdale episode yet, and there is unfortunately no original cast recording (at least, not on Spotify). Luckily for all of us, though, the 2012 production does have a soundtrack. While we wait to see whether the powers that be release a version with our Riverdale faves, we figured you'd like to see the tracklist and dramatically strut around listening to this. Enjoy.