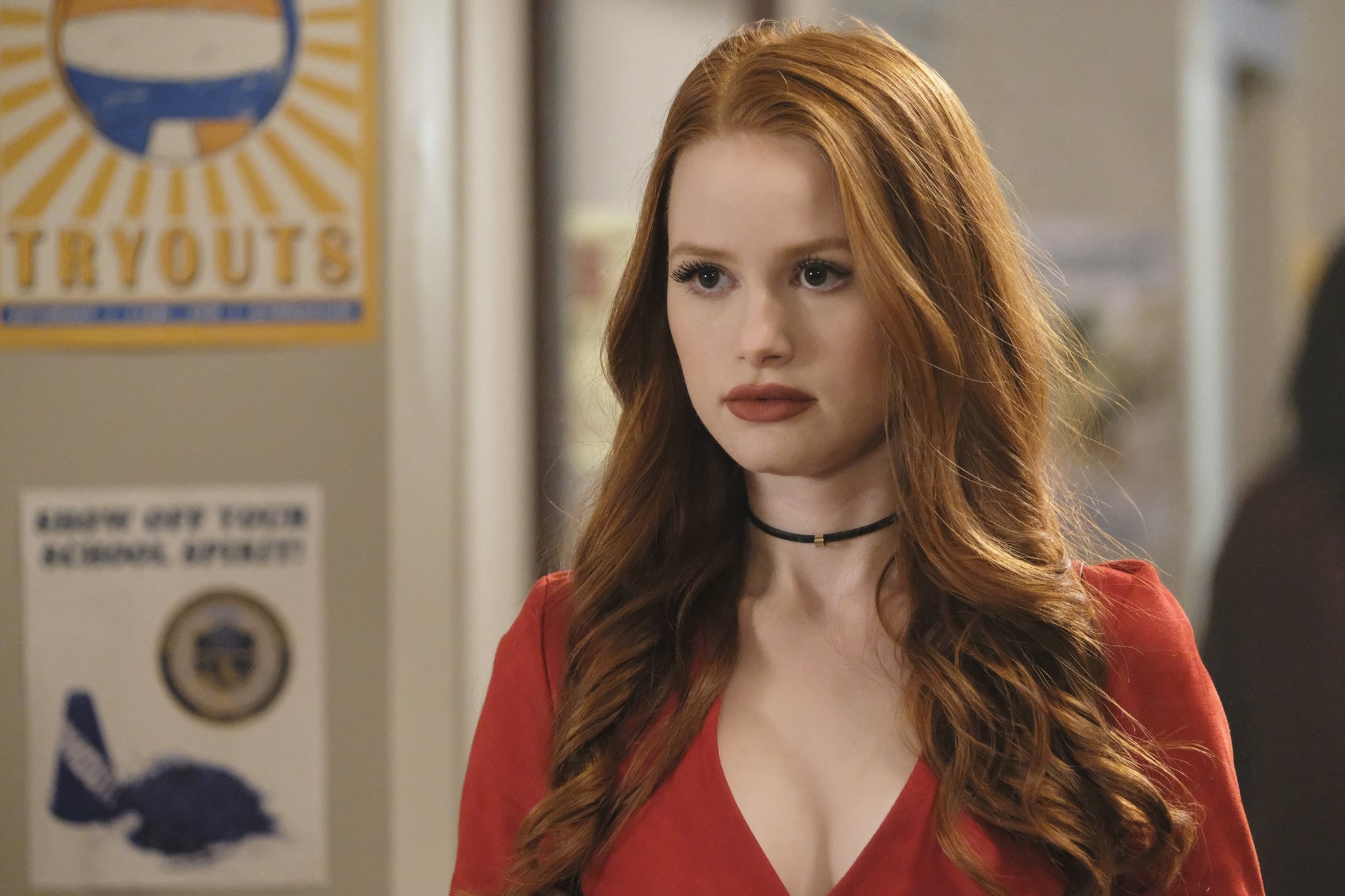 Like it or not, the second season of Riverdale is beginning to wind down . . . and we're all wound up. Tension is certainly on the rise in this quaint little town: with tandem political races coming to a head both at Riverdale High and in the town itself, each and every character must pick sides. Things are going to get messy, and fast. Luckily, we were on the scene at PaleyFest's Riverdale red carpet and panel in LA, where we got a handful of the show's biggest stars to tease what's to come. Let's just say things are not looking good. Here's what to expect as we approach the season finale.

Related:
Is the Black Hood Returning to Riverdale? It Sure Seems Like It

There Will Be LOTS More Drama, Especially For Archie

Archie is clearly between a rock and a hard place at the moment. As his father rises against the Lodges and prepares his campaign for mayor, Arch must also be mindful of the pledge he's made to the Lodge family. "I think you can expect a lot more drama, a lot more tension between Archie and his dad, and Archie and the Lodges, and Archie and Veronica," KJ Apa told us on the red carpet at PaleyFest. "Because of the whole mayoral election and stuff like that. Lots more drama."

And what about Chic, who seems bent on making Betty's life a living hell? Who is he really? Is he an impostor, or is he hiding an even darker secret about himself? Lili Reinhart said we're only scratching the surface of his story. "The mystery of Chic is just being unraveled. There's so much that we're about to find out about this person who is just seemingly an intruder in their home," she said. "The mystery of Chic is just beginning to unfold, and it carries through the end of the season. So there's a lot, a lot to unveil." Considering Chic is a webcam model who literally murders someone in the Cooper household, I can't even begin to imagine what other darkness he may hold. 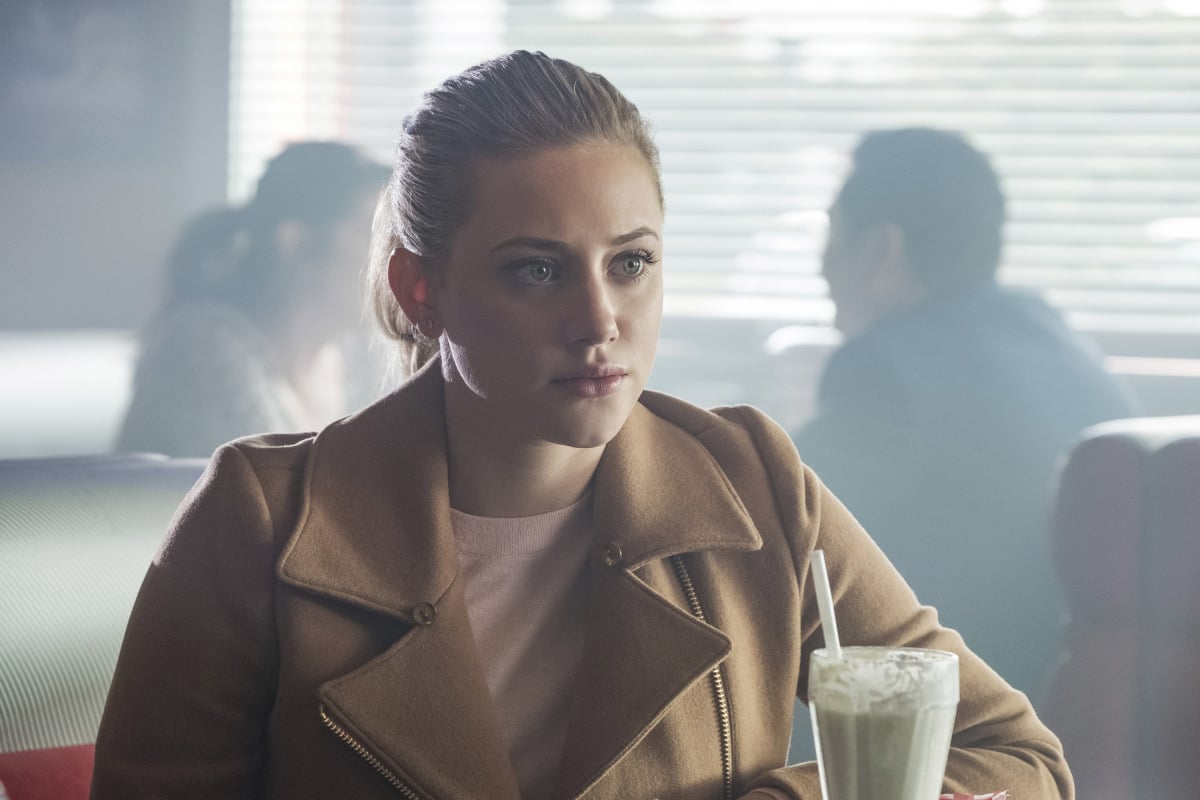 There Could Be a Big "Betrayal" in the Lodge Family

When we spoke to Camila Mendes, she was surprisingly cagey about Veronica's alliances in the mayoral election. "I can't tell you who she's voting for," Mendes said. "My lips are sealed. I can't say. But I think there's a betrayal." I mean, the fact that she wouldn't outright say Veronica is definitely voting for Hermione? That's a red flag all on its own.

Hermione May Not Be as Evil (or Loyal) as We Think

Speaking of Hermione, don't be quick to assume she's on board with everything Hiram does. In fact, the matriarch of the Lodge family just might find herself at a crossroads sooner than we think. According to Marisol Nichols, who plays Hermione, we could see a moment of reckoning. "I think she's willing to play the game up to a certain point, and we'll see what happens if he pushes her too far. But if it's a choice between Veronica and Hiram? Veronica will win," Nichols said. As for the finale? "You're going to see what we've been building toward the whole season . . . we're going to see that survival instinct and that killer instinct. At the same time, we haven't lost sight of who she really is." 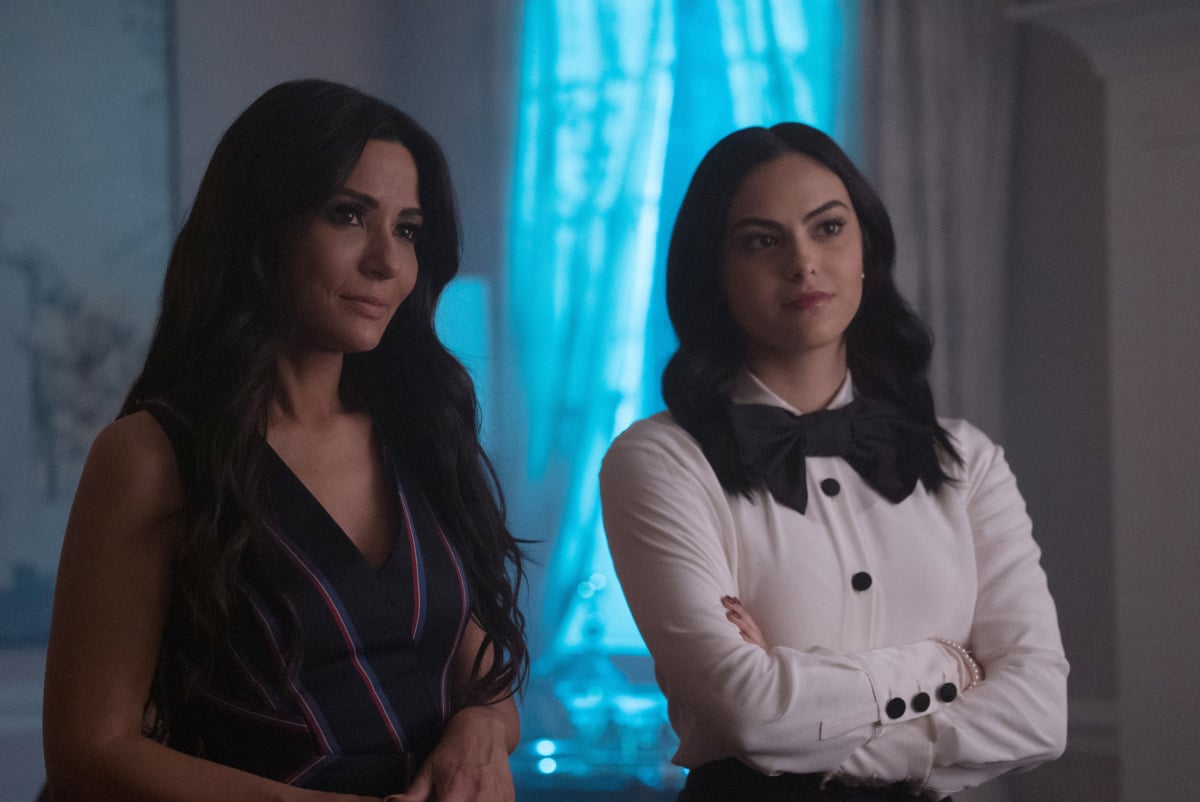 Jughead Could Be in Grave Physical Danger

Are you afraid Jughead is ruffling too many feathers around town? You should be. When Cole Sprouse stopped by on the red carpet, he had some pretty ominous things to say about the future of his burger-loving character. "I think he's at a place where he's made himself very vulnerable to some very powerful people who are known killers," Sprouse teased. "And the end of the season kind of sees a horrifying fruition for a character who's really put himself in a vulnerable space, and padded himself with his gang members and padded himself with a crew of bruisers and some goons. But the kid's in danger."

When I asked if we should be worried about the physical safety of Jughead, Sprouse gave me a knowing look. "Oh yeah," he said. Don't hurt Juggy, Hiram. I'm begging you.

There's a Tragedy on the Horizon

All drama and tension aside, there's something else looming in the near future that many of the stars hinted at. When it comes to the fast-approaching musical episode — the students of Riverdale are putting on a musical production of Stephen King's iconic novel Carrie — Apa revealed it won't be all singing and dancing. "The drama of this episode is . . . more than just a drama. It's a tragedy. It's a true tragedy."

Sprouse echoed Apa's vague warnings: "I don't think it'd be Riverdale if there wasn't something tragic about a musical episode . . . it can be a breath of fresh air for people who have been watching a debilitating series of events for these characters. But we still find a way to pick you up and slam you back down."

But it's Nichols's insinuations about the horrors to come that I find the most troubling. "Characters are going to fall from grace. And they're going to redeem themselves," she hinted. "And it's Carrie. At the end of the day, you're going to see a bucket full of blood. I don't think it gets more tragic than that." Um, is anyone else very worried about our band of high school heroes? Cross your fingers that all of your favorites make it through the finale in one piece. They're going to need all the help they can get.