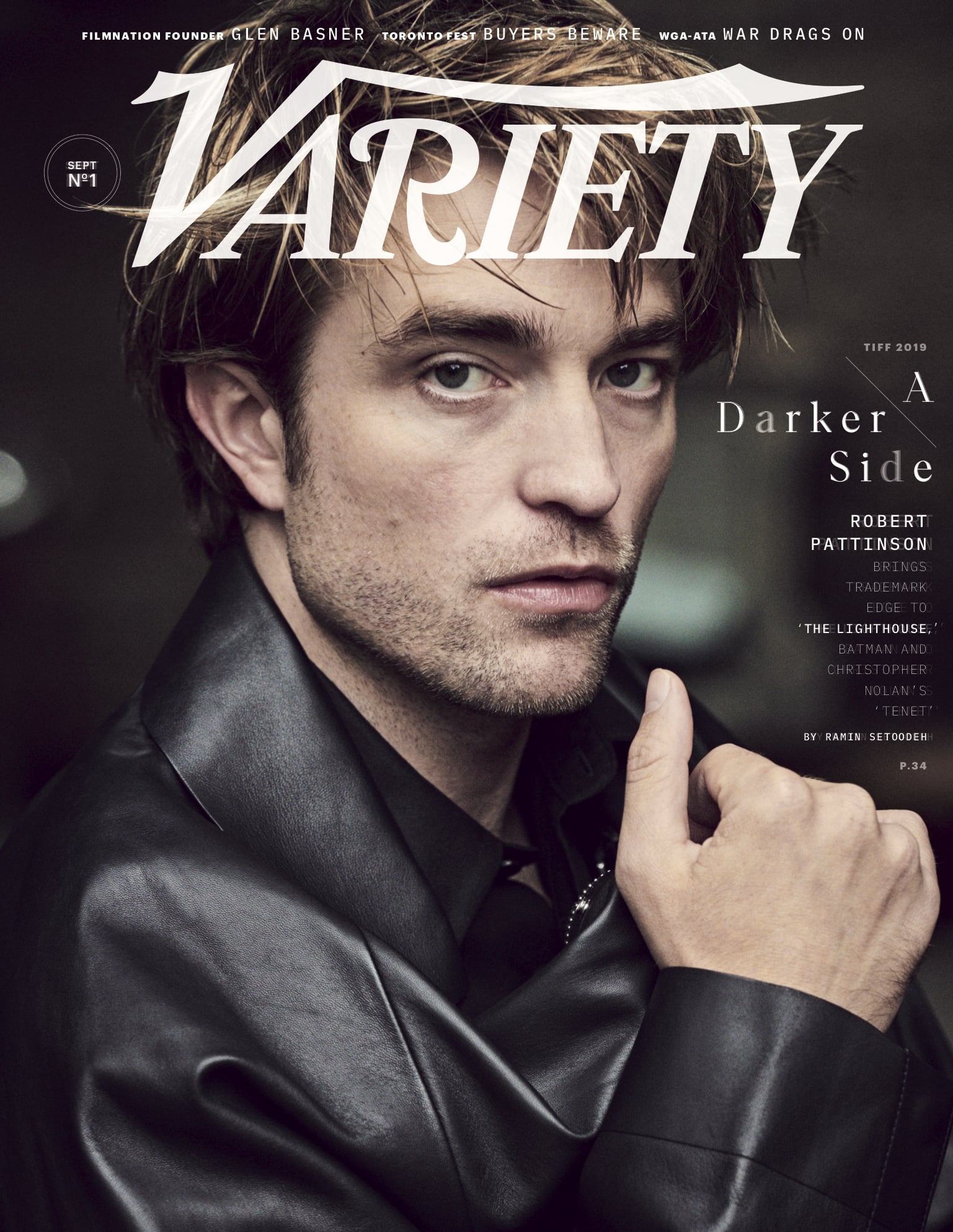 DC movie fans have seen a lot of actors put on the Dark Knight's illustrious cowl, and come 2021, Bruce Wayne will have a new face: Robert Pattinson. The reaction to the news of the 33-year-old actor's casting in director Matt Reeves's The Batman was swift and unwelcoming, but in Variety's September cover story, Pattinson admitted that the backlash wasn't nearly as bad as you might think.

"To be honest, it was less vitriolic than I was expecting," he said. "It's much more fun when you're an underdog. There's no expectation of you."

Despite his laissez-faire attitude now, Pattinson wasn't so calm and cool when the news of his casting was leaked, especially since he hadn't even auditioned for the role at that point. "When that thing leaked, I was f*cking furious," he admitted, adding that everyone from his team had been panicked that the leak would cause Warner Bros. to cut him from their wish list. "It was terrifying. I was like, 'Oh f*ck! Does that screw me because they are so intent on secrecy?"

"You're trying to think of the way to balance, how to bring something new to it and not want to scare people off."

Luckily for Pattinson, it all worked out in his favor and he was confirmed to have been cast for the role over Nicholas Hoult on May 31. Since then, it's been nothing but full steam ahead on production, with filming slated to being in the Winter. Considering that Pattinson had been eyeing the role since he heard Reeves's script focused on a younger version of Bruce Wayne, actually landing it was a relief for the actor. "I sort of had an idea to do it, and I'd been prodding Matt," he revealed. "He didn't accept any prods. I kept asking to meet him. [After finally auditioning] I was absolutely relieved when Matt called."

Pattinson even got to try on the Batsuit for his audition, an experience he described as "maybe the craziest thing I've ever done in terms of movie stuff," adding that it felt "transformative."

Related:
From Christian Bale to Robert Pattinson, 12 Actors Who Donned the Batsuit

"You do feel very powerful immediately," Pattinson explained. "And it's pretty astonishing, something that is incredibly difficult to get into, so the ritual of getting into it is pretty humiliating. You've got five people trying to shove you into something. Once you've got it on, it's like, 'Yeah, I feel strong, I feel tough, even though I had to have someone squeezing my butt cheeks into the legs.'" (It kind of sounds similar to my method of getting ready for a Friday night, but either way, it's exciting to see the birth of a new Batman.)

Reeves's The Batman is already set to for release on June 25, 2021, so we'll be seeing Pattinson in action sooner rather than later. For anyone curious about how Pattinson will approach the brooding, billionaire hero, the actor said it's all about working in the confines of the costume, saying "You're trying to think of the way to balance, how to bring something new to it and not want to scare people off."

Trying not to scare people off in a giant bat costume? We can't wait to see it.

Freeform
Will There Be a Season 2 of "The Watchful Eye"? Here's What the Cast Had to Say
by Monica Sisavat 12 hours ago