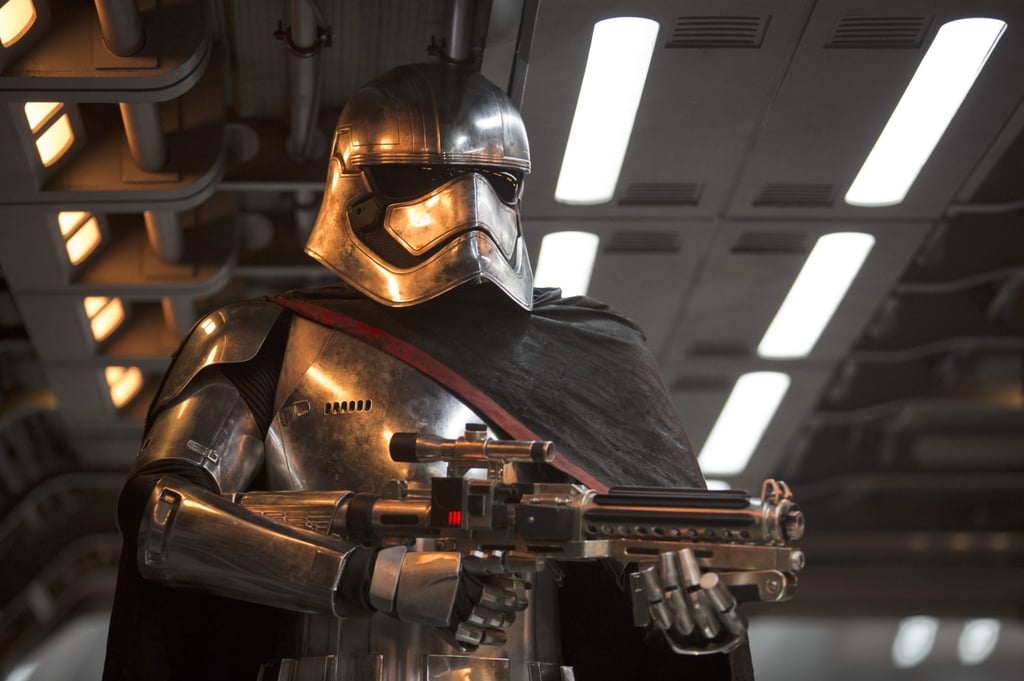 What Rogue One Means For 4 Major Star Wars Theories

Warning: there are major spoilers ahead.

When it comes to the complicated Star Wars universe, each new film seems to connect to the others in fun and interesting ways. With Han Solo and Leia Organa in The Force Awakens, and with R2-D2 and C-3PO keeping their unique streak, we walked away from Episode VII with a treasure trove of new theories. After the announcement of Rogue One: A Star Wars Story, it was impossible to resist linking the next film to the latest trilogy. Is Jyn Erso actually Rey's mother? Could she secretly be Captain Phasma? Having finally seen the film, I'm here to say we were wrong. All wrong. Rogue One has nothing to do with Episode VII and Episode VIII. Allow me to burst all of your bubbles.

Related:
Previous Next Start Slideshow
Star WarsMoviesStar Wars: The Last JediRogue One: A Star Wars StoryStar Wars: The Force Awakens
Around The Web