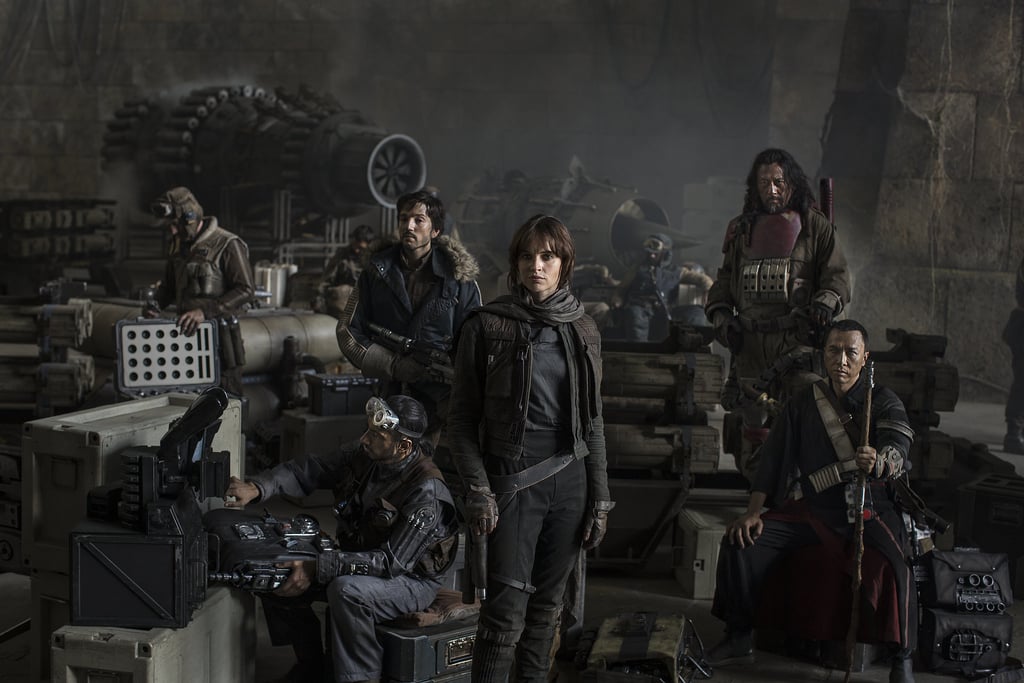 All the Juicy Details We Have About Rogue One: A Star Wars Story

If you thought the mania surrounding the Star Wars universe was anywhere close to being over, think again. The excitement has only just gotten started for the wave of the franchise's new films, and in addition to a project revolving around a young Han Solo, we're getting Disney's Star Wars spinoff, Rogue One: A Star Wars Story. With just over a week to go until the release, we've gathered all the most important information about the film so far. Take a look, and brush up on some more notable theories about the iconic series while you're at it.