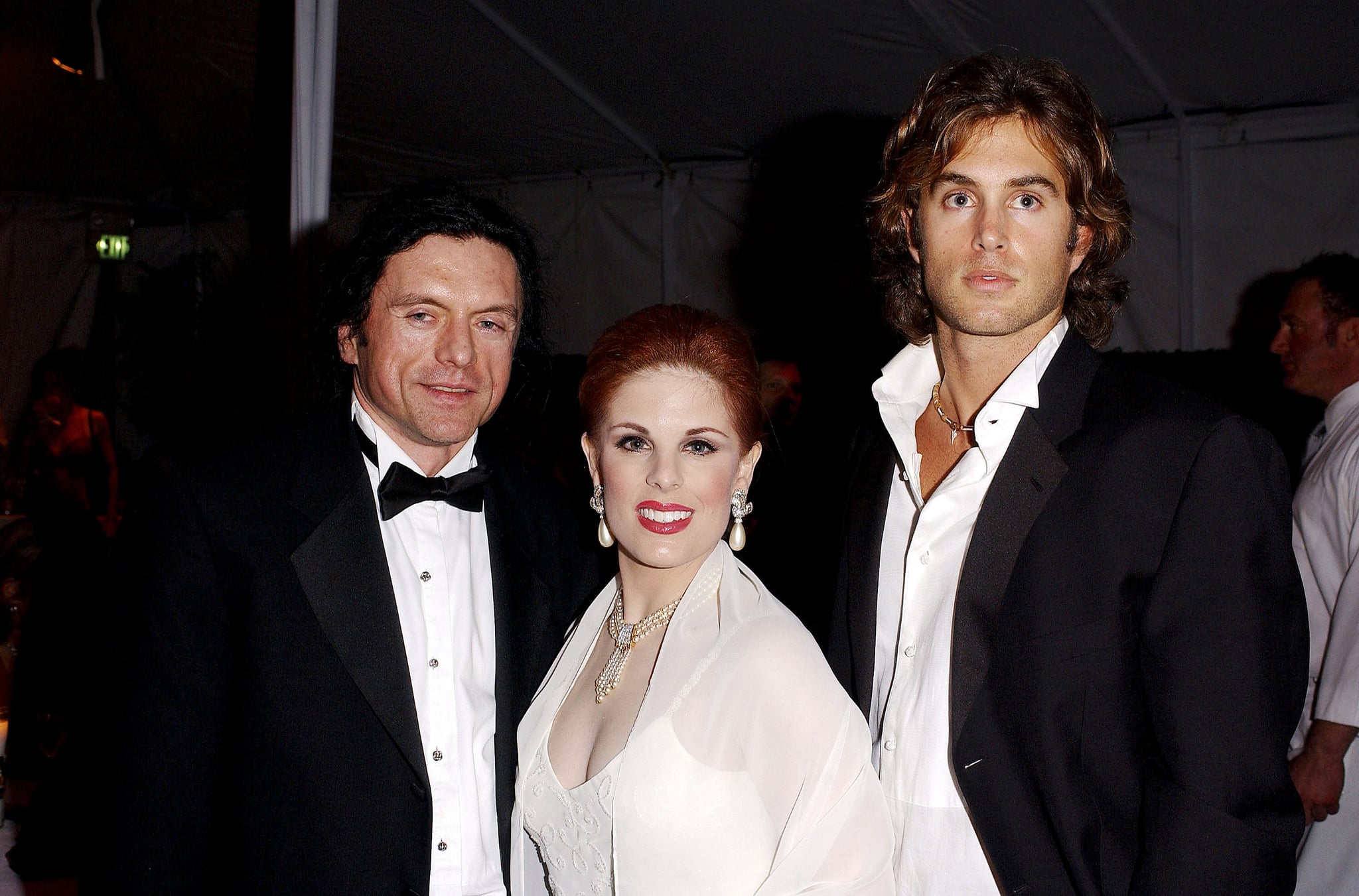 In 2003, a true contender for the greatest bad movie of all time premiered in Los Angeles. That movie was The Room, directed by Tommy Wiseau, a man with a thick Eastern European accent who insists he's from New Orleans on the rare occasions he's willing to talk about his life. He's also the man who wrote, produced, and starred in the masterpiece of awfulness. The making of The Room is a story that's almost as bizarre as the movie itself, but it's one that inspired James Franco to immortalize the film in his new movie The Disaster Artist, based on the book of the same name by Wiseau's friend and The Room costar Greg Sestero.

There's no better place to begin than with the film's plot, even though explaining it is almost impossible. It all boils down to a love triangle between Johnny (Wiseau); his girlfriend, Lisa (Juliette Danielle); and his best friend, Mark (Sestero). Just know that there's much, much more going on, and very little of it makes sense. Perhaps that's because the film reportedly began life as a 600-page novel that Wiseau hoped to turn into a play before he decided that not enough Americans watched plays anymore. At that point, Wiseau realized that The Room needed to be a movie, and he enlisted his friend and former acting classmate, Sestero, to help him make it happen.

Sestero would not only be Wiseau's costar, but he was also perhaps the only person on the set who could talk to Wiseau as the auteur began his journey toward making his infamous masterpiece. Wiseau funded The Room himself, but the answer as to where he got $6 million for his pet project remains a mystery. In a 2008 interview with Entertainment Weekly, Wiseau said the money came from his Korean leather jacket export business. His claim has never been verified.

However he came about the money, Wiseau had more than enough to pour into The Room. In Sestero's book, the actor writes that Wiseau was determined to film the movie with two different cameras — one a 35mm and the other HD. Sestero writes:

Probably the most wasteful and pointless aspect of The Room's production was Tommy's decision to simultaneously shoot his movie with both a 35mm film camera and a high-definition (HD) camera. In 2002, an HD and 35mm film camera cost around $250,000 combined; the lenses ran from $20,000 to $40,000 apiece. And, of course, you had to hire an entirely different crew to operate this stuff. Tommy had a mount constructed that was able to accommodate both the 35mm camera and HD camera at the same time, meaning Tommy needed two different crews and two different lighting systems on set at all times.

This was only the beginning of Wiseau's eccentricities. The Disaster Artist goes on to detail the director's many pet peeves, which included anyone daring to speak any language other than English, farting on set, and people leaving the set while shooting. In fact, Wiseau wanted all of the actors to be on set even when they weren't shooting their scenes in case he decided to add them into the background at the last minute. Even the film's long and uncomfortable sex scene was filmed in front of everyone, foregoing the Hollywood tradition of having a closed set for intimate scenes.

Now that the film has gained a cult following, Wiseau seems to have embraced The Room's description as a dark comedy, but according to the cast, he was always serious about it being a drama. In 2008, Wiseau told Entertainment Weekly that two of his biggest inspirations are Tennessee Williams and Orson Welles, and the movie reflects his claims in the most hilarious way possible. He went into each one of his scenes with a seriousness that the cast didn't always share.

Sestero admits in his book that he phoned in much of his performance, and Danielle claims that during the filming of a scene where Wiseau's Tommy says "In a few minutes, b*tch," no one on set could contain their laughter. Wiseau wasn't amused and demanded to know what was so funny. To get around Wiseau's rule, the director of photography reportedly had an outdoor tent that he would use when he had no choice but to laugh at the increasingly strange film.

Ultimately, it took six months to shoot The Room, and during that time, the production cycled through two crews. Famously, Kyle Vogt, one of the film's actors, had to leave before the film was finished due to a prior acting commitment, and Wiseau simply included an entirely new, never-before-seen character in the final scene of the movie and gave him all of the lines intended for Vogt's character, Peter, with no explanation.

Still, as hard as it is to believe, The Room could have been much worse. Much of the script was unusable. A script supervisor cut multiple monologues and lines of dialogue that were too nonsensical to make it into the final film even by The Room's standards. It's also rumored that Wiseau wanted to include a subplot that revealed Johnny was a vampire, but the budget couldn't be stretched to include the technology needed to give the character a flying car.

Despite the many, many obstacles standing in the way of The Room becoming a hit, the film attracted a cult audience after Wiseau insisted on keeping it in a theater for two weeks during its initial run. His hope was that the Oscars would take notice, but instead, a generation of fans who loved the so-bad-it's-almost-good movie found it instead. In a strange but fitting turn of events, Wiseau may finally get an invite to the Academy Awards now that The Disaster Artist is gaining critical acclaim, proving that American dreams do come true.