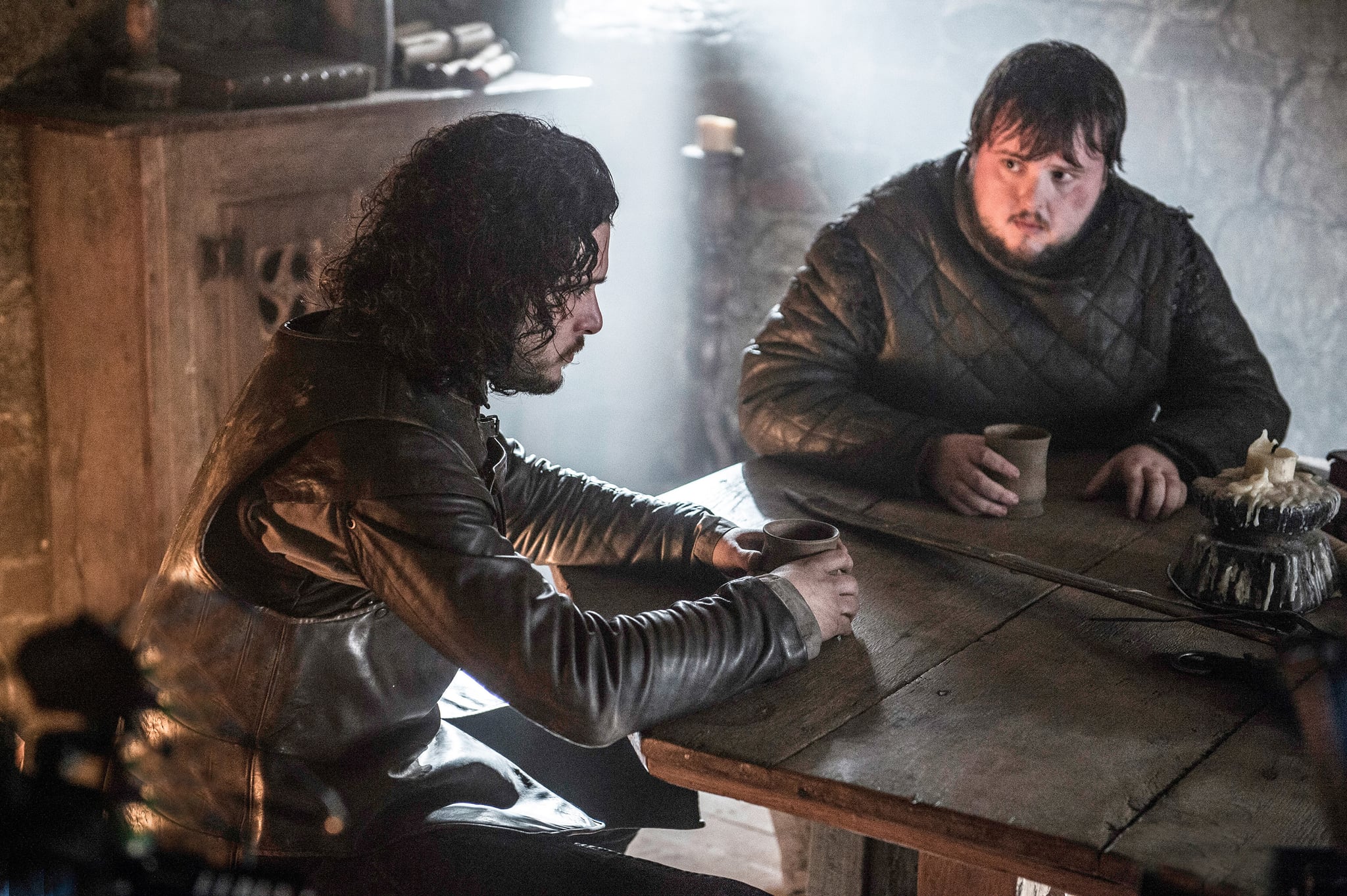 The next season of Game of Thrones just might be the most important season thus far. Obviously, we're closer to the ultimate reveal of who will end up on the Iron Throne, and we're on the brink of some meetings and revelations that are a long time coming. One: Jon Snow has to find out who his parents are. We're certain that he'll learn the truth about his parentage in one of several ways in season seven, but it's now become clear to us that one person close to Jon will be the one to tell him: Samwell Tarly.

Here's why it will not only be Sam to inform Jon that he has royal blood, but why it will happen this season. 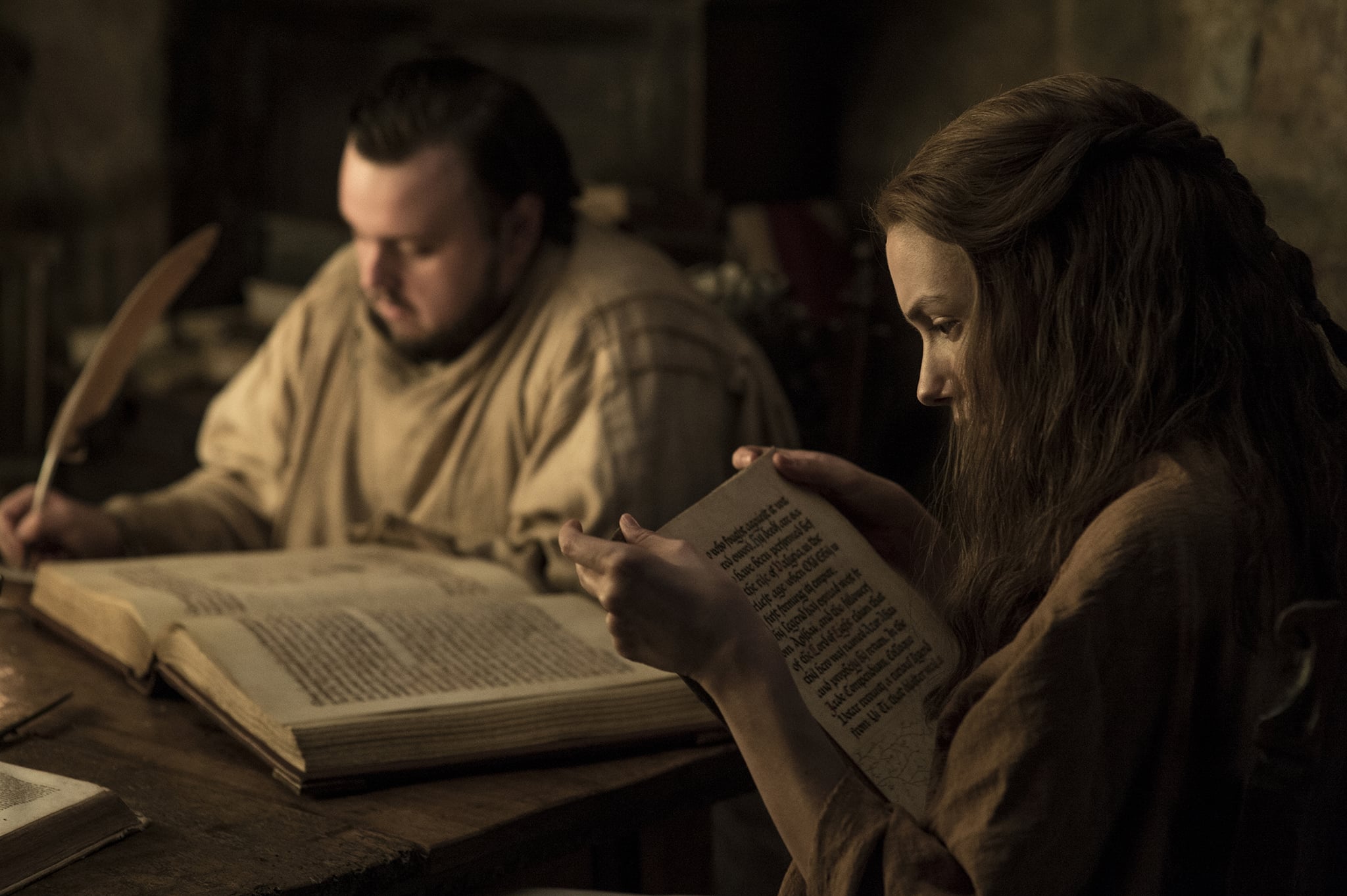 The other reason it would be beneficial for Sam to be the one that delivers this earth-shattering news to Jon is that Sam is also up on Daenerys Targaryen's plight. Back when Maester Aemon is alive, Sam is his steward, and in season five, Sam is reading Aemon a letter about Daenerys, and Aemon remarks about her being "a Targaryen alone in the world." So Sam could not only inform Jon who his parents are, but tell him about Daenerys and what she's doing, and potentially urge him to make an alliance with her.

Guess we'll have to wait until July to find out.