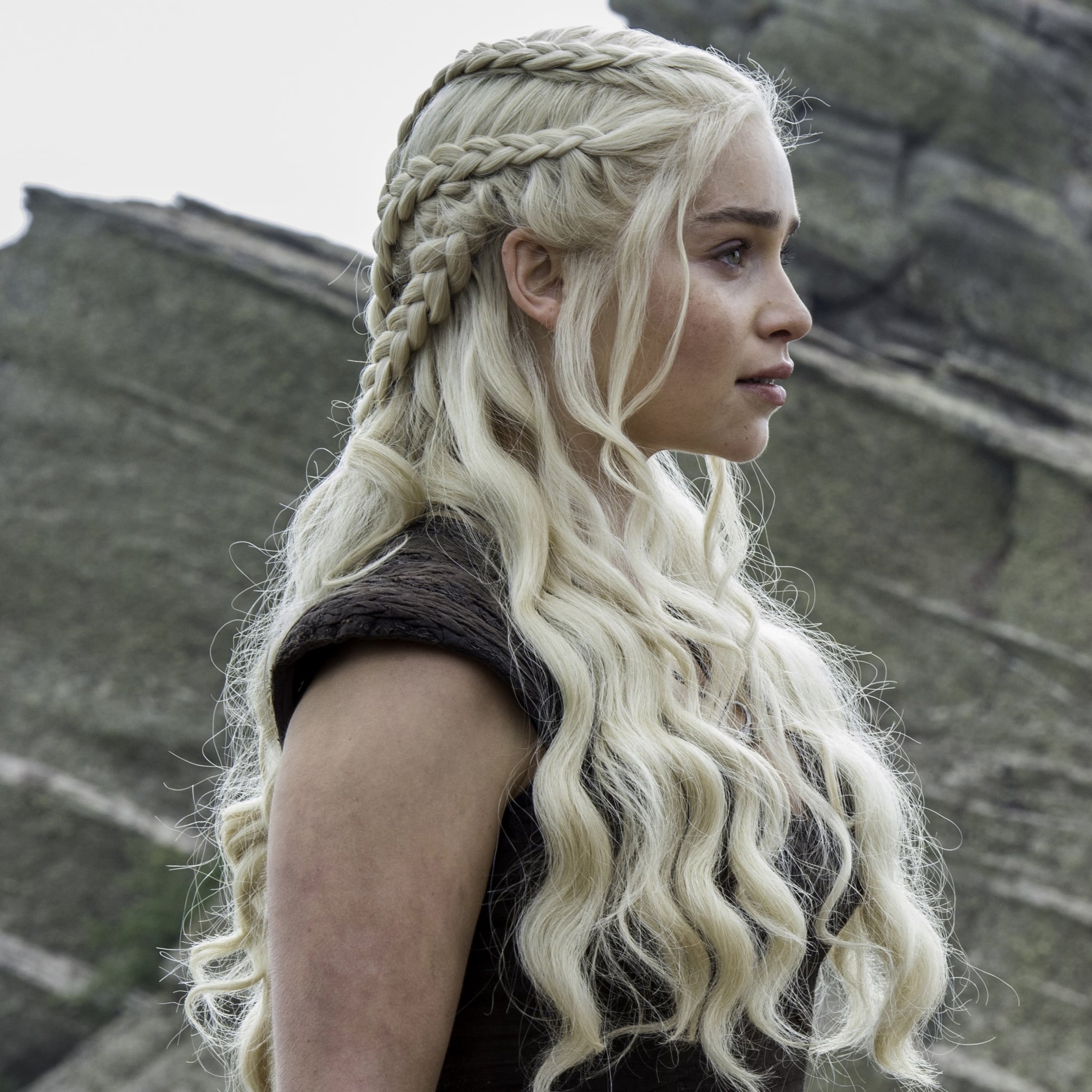 If you're still upset about that melting-ice-block disaster and very delayed premiere date, we have some comfort to offer. While it's true that we have months to go until season seven, there's plenty of information out there to give us a sense of what's to come. After collecting data and perusing some wild theories, it seems pretty clear that season seven will heavily focus on two main characters: Jon Snow and Daenerys Targaryen. How do we know? Let's cover all the hints we've noticed in the past year.

1. They're Finally Going to Meet in Person

Thanks to some exhilarating set pictures that hit the web at the end of last year, we found out some pretty huge season seven news: Jon Snow and Daenerys will finally meet in person. We don't know the circumstances of this moment, but both Tyrion Lannister and Ser Davos are there. This could be one of the biggest arcs of the season. Will the two team up to take down the Lannisters? Will Dany help fight the White Walkers?!

2. The New Poster Hints at A Song of Ice and Fire

In March we finally laid eyes on the first official poster for season seven. It's pretty simple, just a sheet of ice with flames layered on top. If you're familiar with the classic A Song of Ice and Fire theory, though, you'll know it carries a pretty heavy significance. The fact that the very first poster hints at this union means it will factor heavily into season seven. 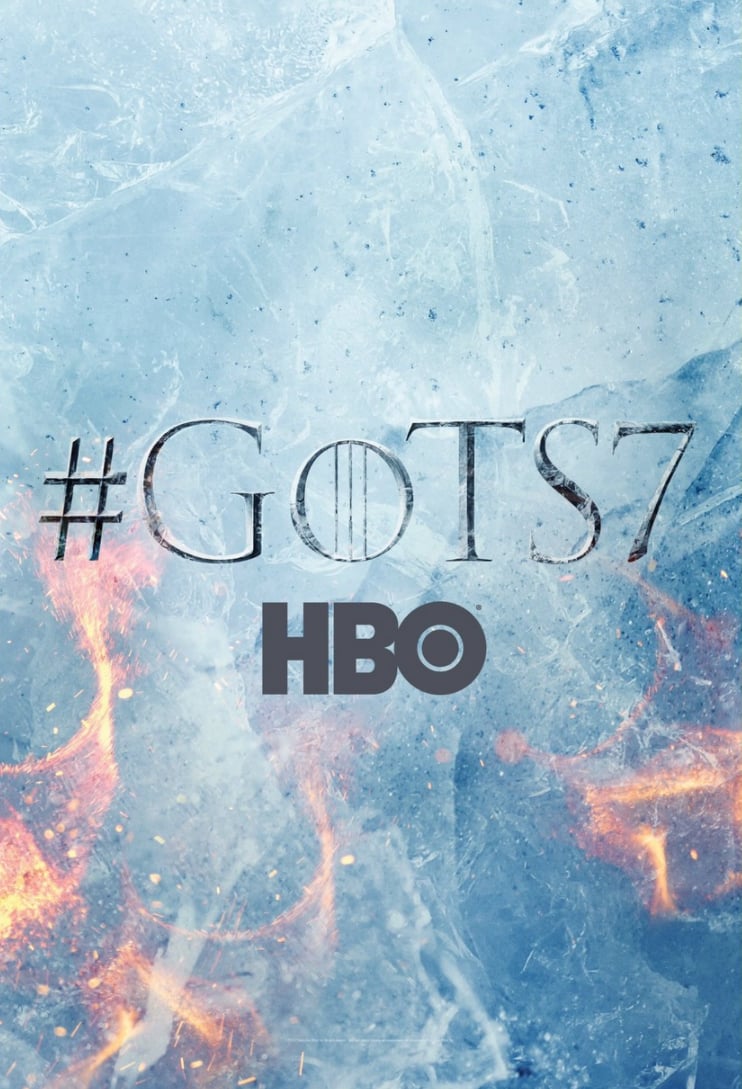 3. Jon Is Likely About to Find Out He's a Targaryen

Jon Snow knows nothing (heh heh) about his parents by the end of season six, but that's definitely about to change. After all, Bran learns that Jon's mother is Lyanna Stark through one of his time-travel visions, and there are plenty of theories for how Jon could learn the truth. Once Jon learns he's the son of Rhaegar Targaryen, it'll make him that much more connected to Daenerys and all the more likely to seek her out. And with Daenerys aiming to take the Iron Throne from Cersei Lannister, this could get pretty crazy.

4. They Both Are About to Be Major Leaders

Speaking of Dany's bid for the Iron Throne, here's another reason Jon and the Mother of Dragons will be a big part of season seven. It's clear, at this point, that Dany is already a powerful ruler. Even without her seizure of King's Landing, she has clear power over the Dothraki Army, the Unsullied, Meereen, and the Iron Islands (granted, it's just an alliance with the Greyjoys, but still). Oh, and she has dragons. Jon Snow, on the other hand, has earned his keep as King of the North. These two are arguably the most formidable rulers in Westeros. That's a big deal.

5. Other Miscellaneous Hints From the Cast

Here's how we know sh*t is really hitting the fan because of Dany: cocreator D.B. Weiss confirmed it in a recent interview. "Once she gets on those ships and crosses West, that's when the clock on the end game starts ticking," Weiss told Entertainment Weekly. "When she gets back to Westeros, it's on. Her return is the first domino."

Good thing we've all got time to prepare ourselves; Game of Thrones will return on July 16.