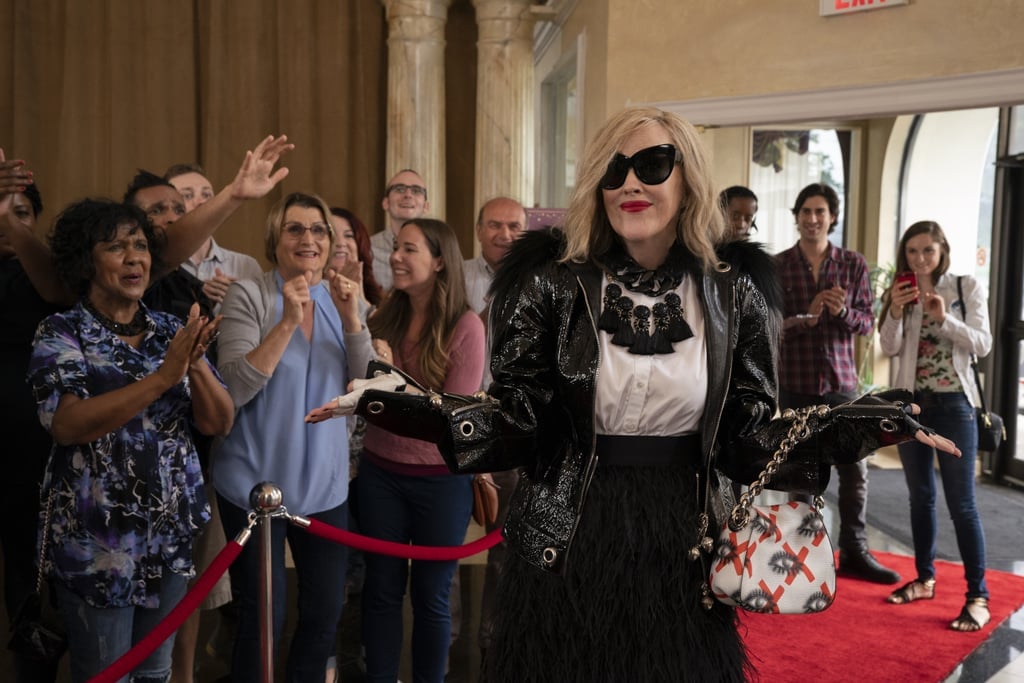 If you're a fan of Schitt's Creek, you're pretty hip to the fact that practically any scene from the series is hilarious. So it stands to reason that a "mega-blooper reel" consisting of scenes from seasons one through five is quite possibly the best thing you'll watch this week.

On Aug. 16, the Emmy-nominated show's Twitter page dropped the reel, captioning the video as, "The mega-blooper-reel you've all been waiting for," and it's absolutely not wrong. The compilation of outtakes has everything from Catherine O'Hara flubbing Moira Rose's iconic wine commercial to Eugene Levy and Chris Elliot attempting to get though some innuendo-laden golf talk. (They don't quite get through it.)

Check out the video above and try not to cry laughing at Emily Hampshire's sheer horror when Elliot has a little nose drip. It's a doozy!