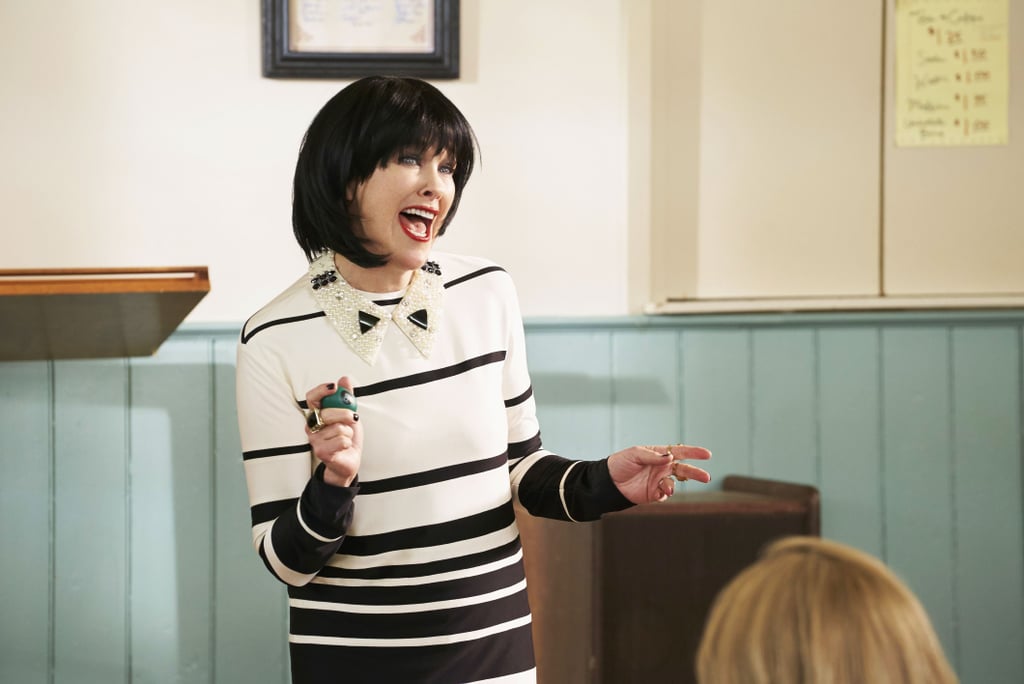 Hi, Hello, Yes, Moira Rose Is the Best Part of Schitt's Creek — and Here's Your Proof

Moira Rose is a damn treasure. The Schitt's Creek matriarch with the most stunning wig collection we've ever seen, played by Catherine O'Hara, is one of the best fictional characters ever — we've decided. Not only does she lead the most absurd life as a daytime soap star turned housewife in middle-of-nowheresville, but she does it all with the wildest accent that is unlike anything anywhere else in the world. She's led us to laugh and cry through five seasons of Schitt's Creek and will carry us into the series finale in season six, and through it all, she's given us some of the most amazing lines, reactions, and wig-wearing we could have ever hoped for. For a few of this star's best moments, keep reading.

TV
Who's Dating Who on Euphoria? A Breakdown of Every Messy Relationship
by Mary Everett 18 hours ago

Celebrity News
Meat Loaf, Louie Anderson, Sidney Poitier, and Bob Saget Are Among the Stars Who Died in 2022
by Naledi Ushe 19 hours ago