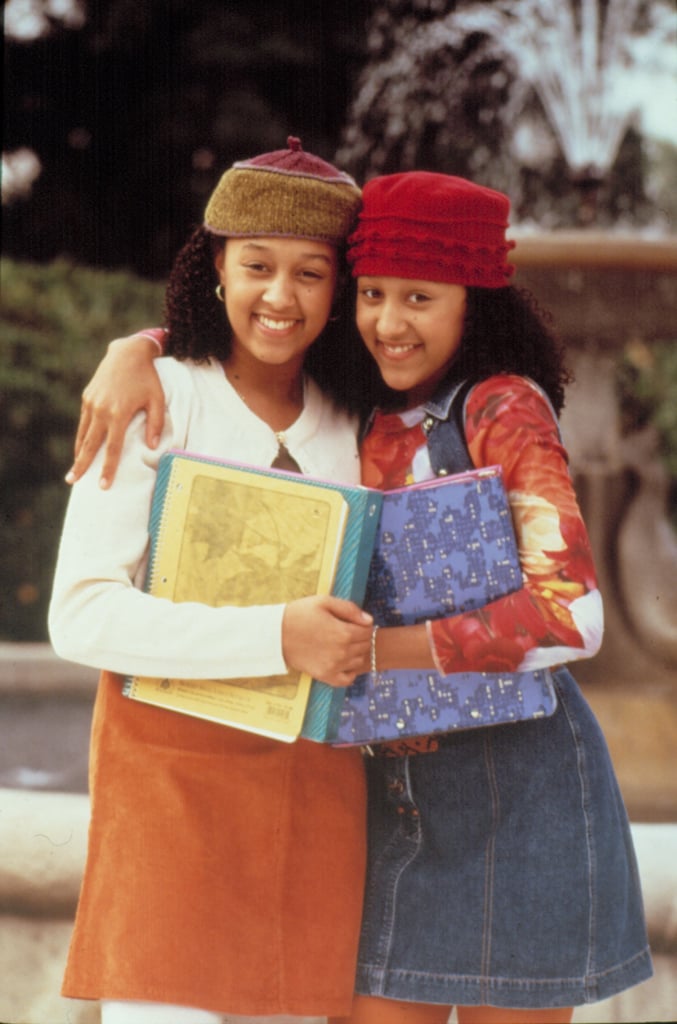 The Cast of Sister, Sister: Where Are They Now?

In case you haven't heard yet, Sister, Sister is now streaming on Netflix! That means you can rewatch all your favorite moments from front to back. The series, which followed twin sisters who were separated at birth, ran for a total of six seasons from 1994 until 1999. Not only did it help jumpstart the careers of real-life twin sisters Tia and Tamera Mowry, but it's certainly one of the best family sitcoms of the '90s. Given that it's been so long since the series first premiered, you might be wondering what the cast has been up to in recent years. Wonder no more, because we've got you covered!

Related:
It's Not Too Late! These Are the Best Old School Shows You Can Stream on Netflix
Previous Next Start Slideshow
NostalgiaSister SisterTVWhere Are They Now