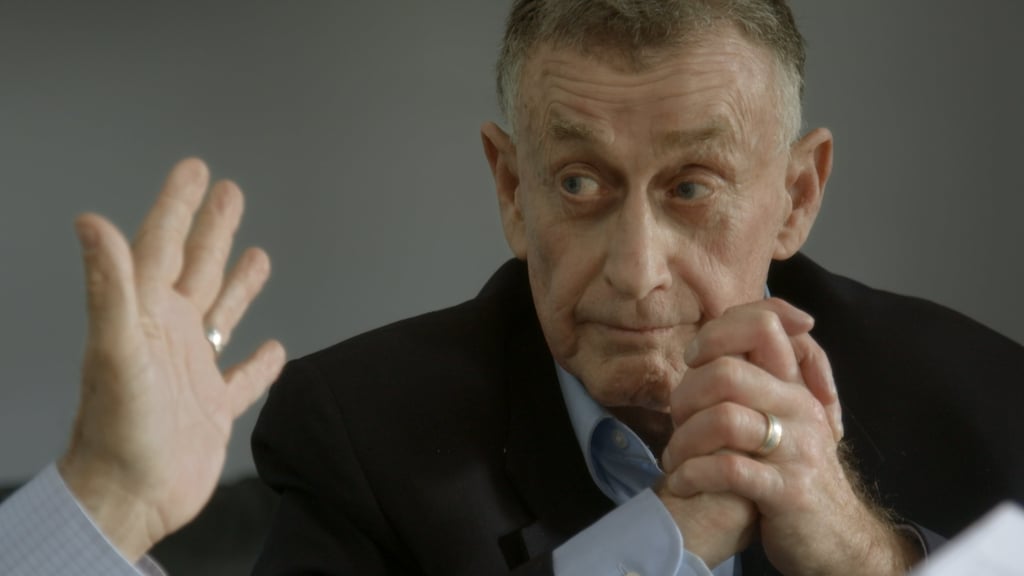 How Did Kathleen Peterson Die? These Are the 4 Main Theories From The Staircase

There's no doubt about it: Jean-Xavier de Lestrade's true crime documentary The Staircase raises more questions than it answers. The director himself isn't sure whether or not the subject of his critically acclaimed true series, novelist Michael Peterson, brutally murdered his wife Kathleen. But the documentary does not so much prove Michael's innocence as it reveals how he did not necessarily have a legally fair case. And legally, it technically doesn't matter if Michael was guilty or innocent. What matters is whether or not the court found beyond a reasonable doubt that he murdered his wife.

Kathleen Peterson's death remains a tragic mystery. During the peak of the trial, two opposing stories dominated the media. According to Michael's defense team, Kathleen fell down a flight of stairs after drinking and Michael discovered her body. On the prosecution's side, Michael brutally assaulted his wife, motivated by the urge to hide his bisexuality and the desire to cash out his wife's hefty life insurance policy. Time has also unfurled other theories about a possible owl attack and a potential intruder. To make sense of this frustratingly convoluted case, we'll break down each theory one by one.

Netflix
Too Hot to Handle's Desiree Burch Promises Season 2 Is a Wild Ride: "The DTF-ness Is at 11"
by Monica Sisavat 2 hours ago

Josh Gad
10 Points For Gaston! Here's What We Know About the Beauty and the Beast Prequel Series
by Grayson Gilcrease 8 hours ago

Netflix
What the F*ck Is Netflix's Sexy Beasts, and Why Are We So Invested in It?
by Grayson Gilcrease 10 hours ago