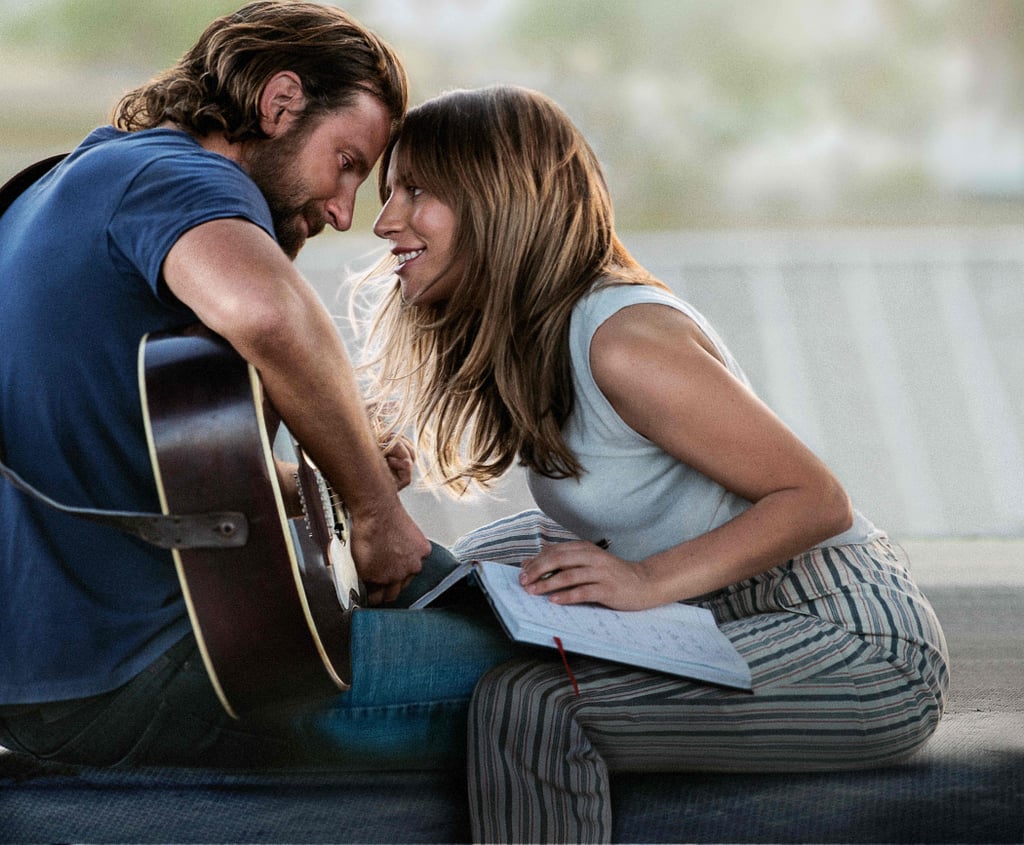 A Star Is Born: All the Dreamy Footage of Bradley Cooper and Lady Gaga We Have So Far

When the first trailer for Bradley Cooper's A Star Is Born dropped a few months back, we thought we were blessed; Lady Gaga starring as a ridiculously talented up-and-coming singer? Sign us up. But then — then — Warner Bros. went ahead and did us four times better by releasing a series of exciting new footage from the drama, lots of which includes Gaga belting out music from the soundtrack.

The film, which is the fourth iteration of this story, follows a has-been rock icon (Cooper) who discovers young Ally (Gaga) and helps her achieve stardom, even as his own career continues to disintegrate. Not only do they strike up an epic romance, but they're forced to navigate some thrilling triumphs and devastating pitfalls as they tackle the music industry. Watch all the clips we've gotten from the movie ahead, before it hits theaters on Oct. 5.