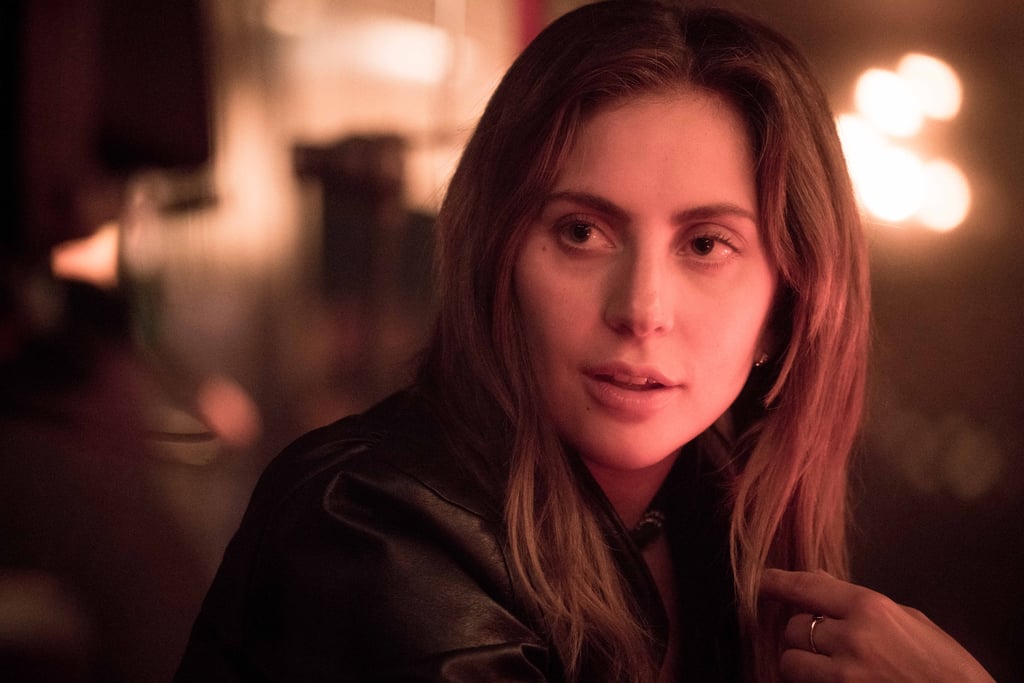 A Star Is Born's Soundtrack Is Here — Listen to All 34 Stunning Tracks!

On Aug. 30, Lady Gaga made an announcement that positively delighted us. When it comes to the fourth remake of the classic Hollywood tale A Star Is Born, she officially confirmed that there would be a soundtrack full of blissful bops. Given the fact that Gaga belts it out in the trailer, we weren't surprised. So, by the time we got the full version of "Shallow" aka the song featured in said trailer, we were all in. The album is replete with an electrifying 34 tracks to accompany the release of the movie, so listen to each one ahead.