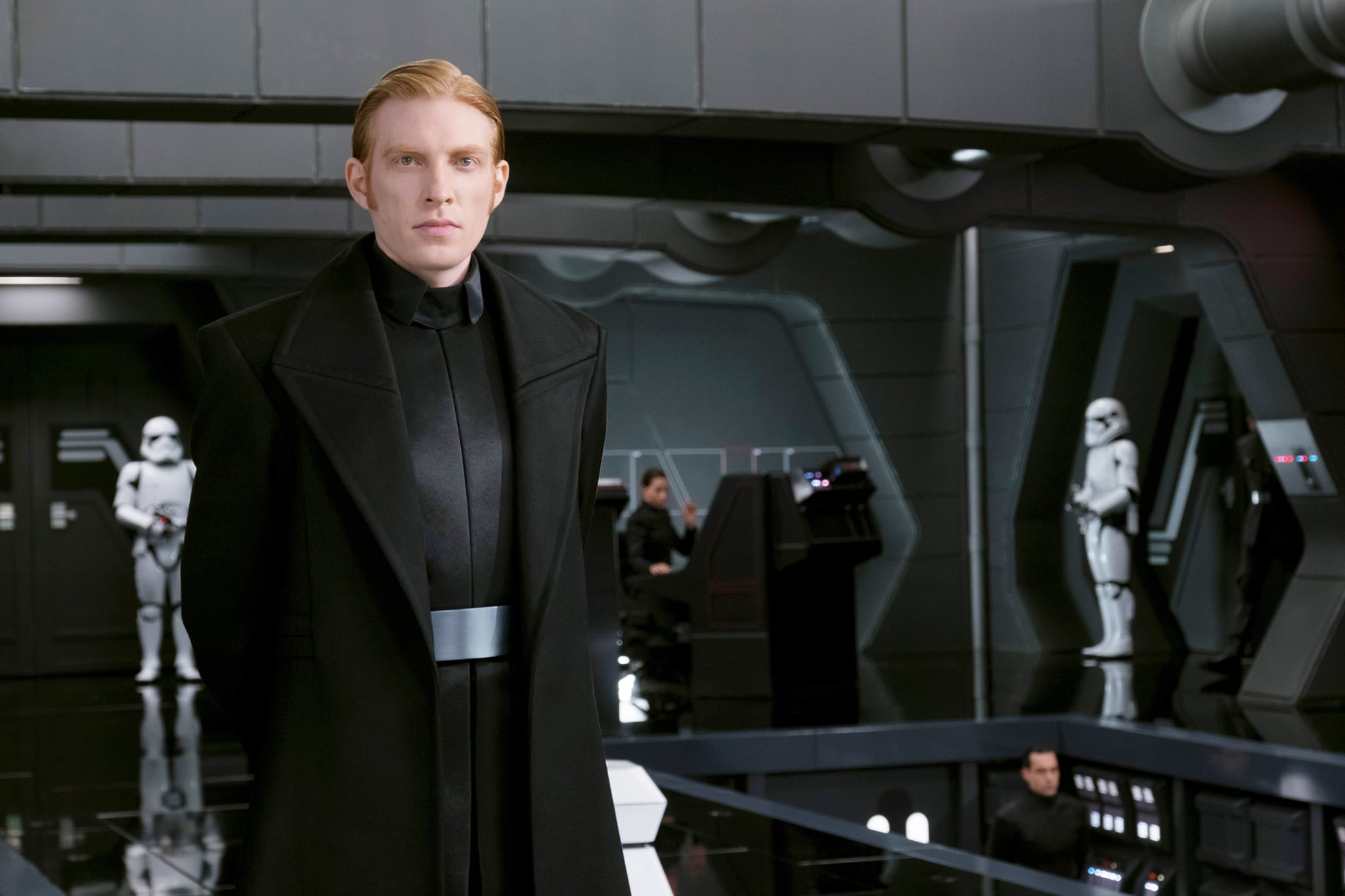 There are a bunch of spoilers for Star Wars: The Last Jedi lurking below, FYI!

One of the major plot points in Star Wars: The Last Jedi involves the First Order acting like a bad Tinder date that just doesn't get the hint: no matter how many times the Republic's fleet appears to escape their ships via hyperspace, they just can't shake the enemy. Thanks to the brilliant minds of Finn and Rose Tico, they eventually come to the conclusion that the First Order has devised a way to track the resistance's starships through hyperspace travel, which was previously assumed to be impossible. While the concept might be new to the characters in The Last Jedi, there's another set of Star Wars personalities who were already (at least somewhat) aware of the possibility.

As pointed out by Reddit user rhodetolove, who clearly has a memory like a steel trap, the concept is actually first brought up in 2016's standalone Star Wars story, Rogue One. Jyn Erso is searching for the Death Star plans in one scene when she inadvertently stumbles upon other Empire files that detail something called "hyperspace tracking."

With the knowledge that the events in Rogue One precede those in A New Hope, it means the Galactic Empire has been working towards hyperspace tracking for quite some time. It's not until The Last Jedi, decades later, that they appear to have finally succeeded in their mission. Lucasfilm executive Pablo Hidalgo confirmed the retroactive Easter egg on Twitter with a screenshot of text that explains hyperspace tracking was first explored by the "Tarkin Initiative," a secret think tank put together by the Advanced Weapons Research division of the Galactic Empire's intelligence agency.

Pretty cool, huh? At the very least, it's something else to think about other than Kylo Ren's shirtless scene.