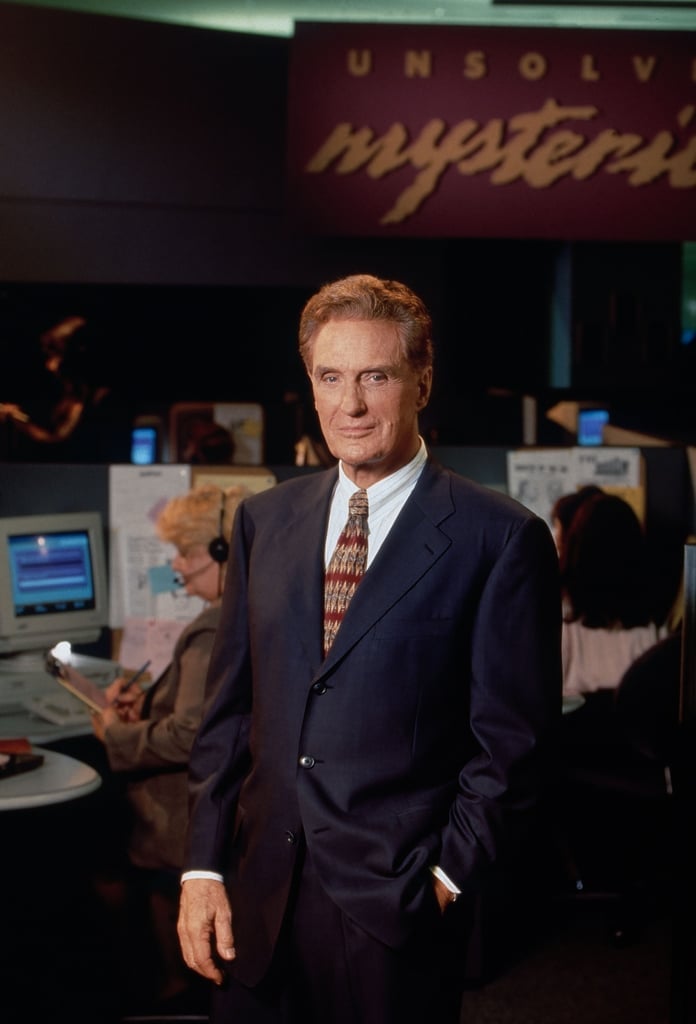 Most of us know that Netflix's expansive library has some of the greatest true-crime documentaries ever, with "Crime Scene: The Vanishing at the Cecil Hotel" and "Tiger King" among its most popular hits. Still, Netflix isn't the only place where you can become paranoid about life-insurance policies — Hulu has also been hopping onto this grisly wagon in recent years.

The streaming service's foray into this genre is relatively new, but the originals that it does have are just as well-produced as Netflix's true-crime documentaries. That's to say, you won't be missing out on high-quality content, even if Netflix has been at the game for a little longer. Hulu's true-crime collection spotlights critically acclaimed original features such as "Fyre Fraud" and "Untouchable." These projects break down more recent stories, such as the titular Fyre Festival scandal and the horrifying Harvey Weinstein abuse cases, respectively.

It's true that Hulu doesn't have as many true-crime originals as Netflix. But you won't run into a shortage of captivating series about scams, murder mysteries, and everything in between on the streaming service. Beyond original content, find shows from networks such as Investigation Discovery and A&E, both known for their extensive coverage of true-crime cases even before Netflix's renaissance in the twisted genre.

Keen on throwing it back? Hulu's platform is also home to whole seasons of cult classics such as "Unsolved Mysteries" and "Forensic Files" (the former, in fact, has seen a recent revival on Netflix that you should definitely check out). You can even catch the latest episodes of "20/20" on Hulu. This ABC show, now predominantly focused on true-crime stories, is famous for its in-depth interviews and exclusive footage of high-profile murder cases.

Wondering which real-life mystery or scandal to add to your queue next? Keep reading to discover Hulu's best true-crime documentaries and docuseries.

Holiday Entertainment
From "Spirited" to "The Muppet Christmas Carol," We Ranked 10 Scrooge Movies
by Victoria Edel 19 hours ago