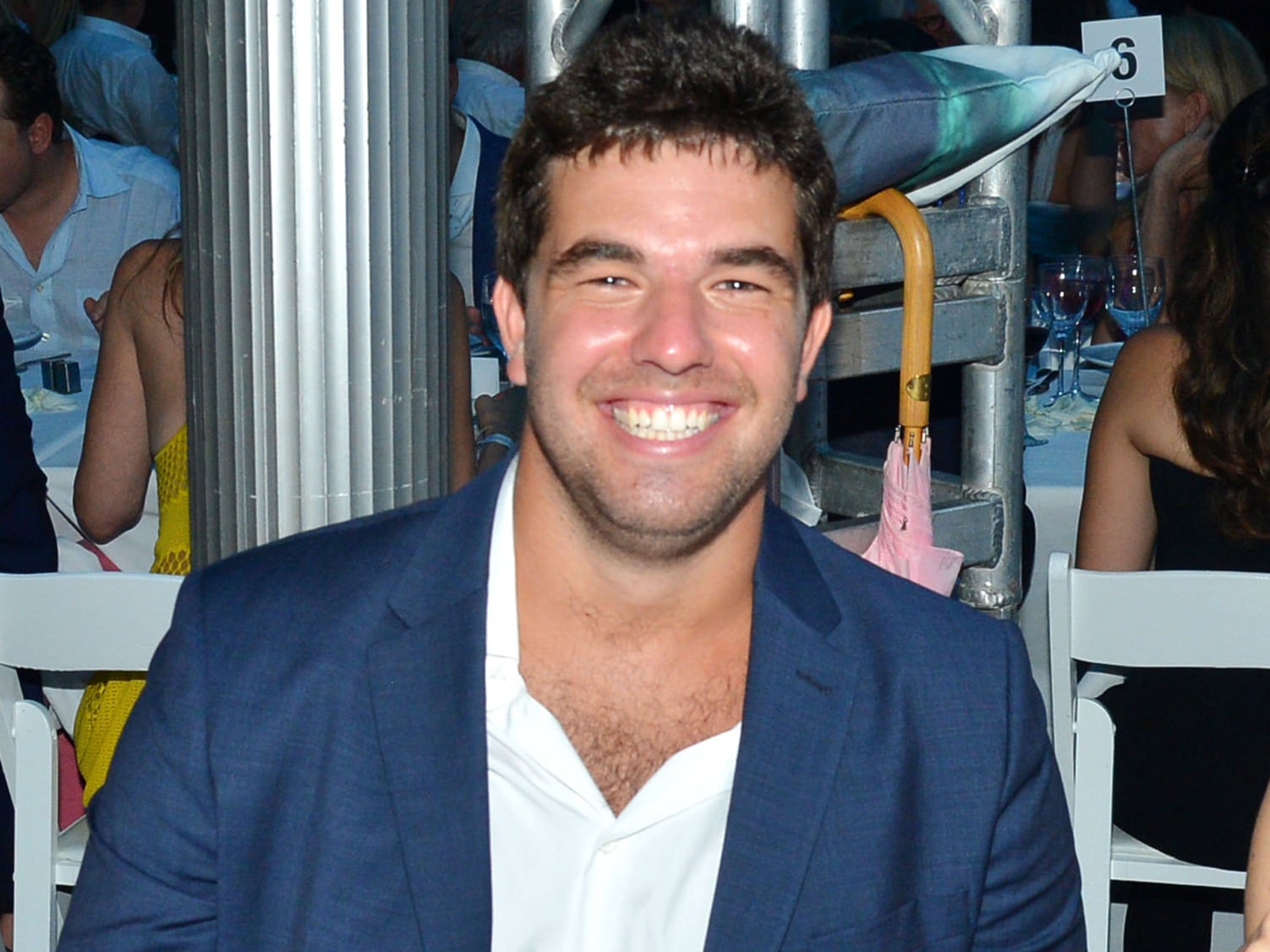 With a pair of documentaries revisiting the complicated and complete disaster that was the infamous Fyre Festival, the name Billy McFarland is back in the headlines. The organizer of the festival and former founder and CEO of Fyre Media was depicted in both the Hulu and Netflix documentaries as the fraudster behind the chaos. After the festival's many failings were revealed, McFarland was stuck facing the music. For committing wire and mail fraud, as well as for his falsified investment documents and more, McFarland was ultimately sentenced to prison. On Oct. 11, 2018, he was officially given a sentence of six years in federal prison, which he is currently serving at FCI Otisville in New York.

McFarland's history of roping people into his schemes, as outlined in a Vanity Fair article, was long-running. The Fyre Festival itself was not intended just as a music festival but as a gigantic promotional effort around his latest venture: the little-known Fyre Media app. Launched through a social media campaign that included such big names as Bella Hadid, Ja Rule, and Kendall Jenner, the festival quickly gained steam and guests. Investors, too, flocked to the project — and all the while, the actual organizing of the festival was left behind.

For the Hulu documentary, Fyre Fraud, McFarland actually sat down with the filmmakers to tell his side of the story. But even then, he managed to play his own games. According to E!, McFarland had also been approached by the Netflix team but asked for money, playing the two documentary teams against each other and ultimately walking away with a paycheck from Hulu when Netflix refused to pay him to be in its doc, Fyre.

McFarland is currently in prison, and he's likely to remain there for some time. This is especially true given what McFarland did after being arrested for his crimes in connection to the Fyre Festival case. While he was out on bail and awaiting his trial in 2018, McFarland set up yet another fraudulent business venture. This one, titled NYC VIP Access, purported to sell tickets to major cultural events, mostly in New York City, such as the Victoria's Secret Fashion Show, Coachella, and the Met Gala.

So what does McFarland's future look like? Not great at all. While it's unclear whether he could have his sentence shortened for good behavior, the sheer nature of his convictions will make it hard for him to build a future endeavor, even if he does get released before his current 2024 scheduled date. His criminal record was only compounded by the addition of charges related to his NYC VIP Access scam as well. After the Fyre Festival fiasco, many articles — and now, of course, a pair of documentaries — began digging into McFarland's past ventures, discovering a charming scammer who got a lot of people to give him a lot of money to do very little. Now that his reputation is out there, not to mention his significant fraud convictions, it seems pretty likely he'll have a hard time convincing someone to invest with him again.