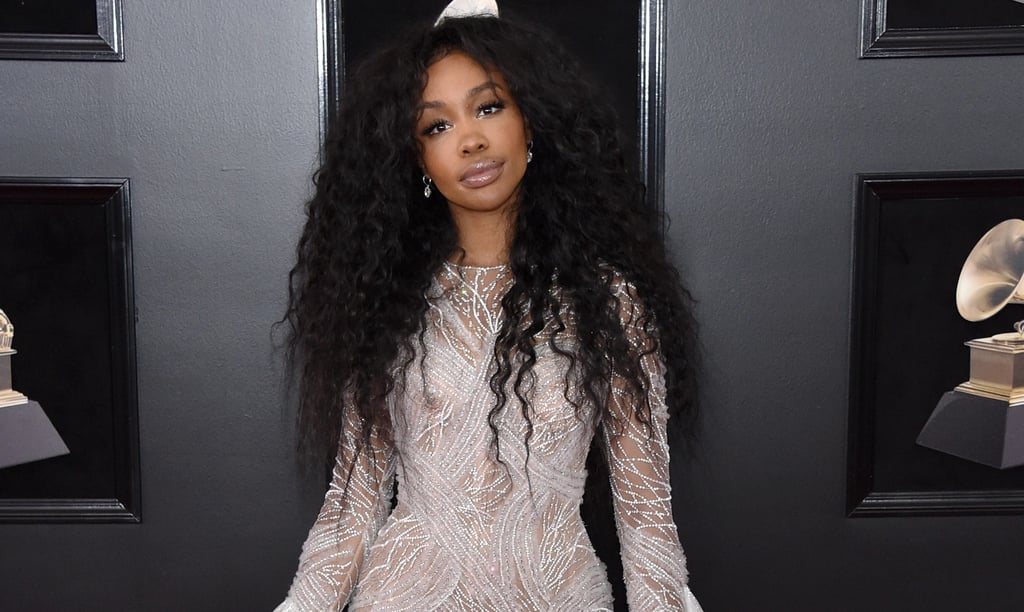 A travesty occurred on Sunday night at the Grammys. No, it wasn't Joy Villa's dress (or should I say it wasn't only her dress) — it was the Recording Academy's across-the-board snub of SZA. The R&B star had one of the best albums of 2017, a legion of die-hard fans, and a sense of style as gorgeous as her voice . . . oh, and she also nabbed five Grammy nominations, making her the most-nominated woman at the 60th annual award show. But did she win any of those five? No, which has many fans up in arms.

The most infuriating of the snubs was in the best new artist category, which went to Alessia Cara. Although Cara is an incredibly talented vocalist, her first album came out in 2015. Shouldn't the best new artist trophy honor a musician who's actually . . . new? Twitter definitely thought so, and it didn't hold back in ripping the Grammys several new ones.

Related:
SZA's Solange-Directed Music Video For "The Weekend" Is Stunning in Every Which Way
Previous Next Start Slideshow
Grammy AwardsMusicSZAAward SeasonTwitter

Drake
Remember When Drake Dissed the Grammys at the Show? Well, He's Withdrawn His 2022 Nominations
by Naledi Ushe 4 hours ago

Music
Don't Freak Out, but BTS Are Taking a Break to Get "Re-Inspired and Recharge With Creative Energy"
by Princess Gabbara 5 hours ago

Music
Will BTS Perform at the 2021 Mnet Asian Music Awards? Here's Why It Could Happen
by Michele Mendez 1 day ago