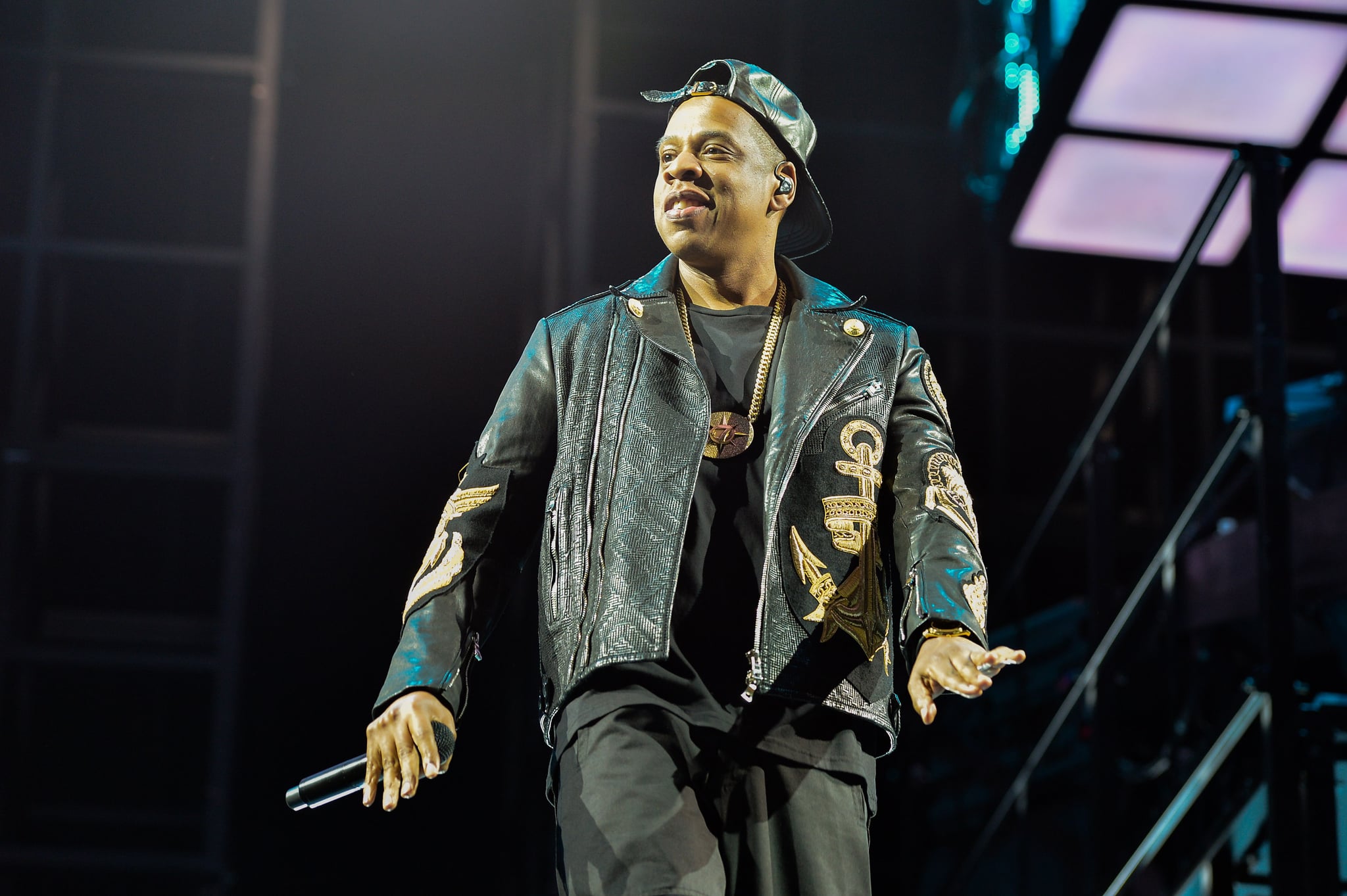 Get pumped, because the 2018 Grammy Awards are this weekend! After last year's big wins for Chance the Rapper and Adele, the new set of hopefuls is sure to make for an exciting show. James Corden is set to host the Grammys, which are dominated by nominations for JAY-Z (eight), Kendrick Lamar (seven), and Bruno Mars (six). Read on to refresh yourself on the full list before the Grammys air on Jan. 28!

ALBUM OF THE YEAR
Awaken, My Love! by Childish Gambino
4:44 by JAY-Z
Damn.by Kendrick Lamar
Melodrama by Lorde
24K Magic by Bruno Mars

RECORD OF THE YEAR
"Redbone" by Childish Gambino
"Despacito (feat. Justin Bieber)" by Luis Fonsi and Daddy Yankee
"The Story of O.J." by JAY-Z
"HUMBLE" by Kendrick Lamar
"24K Magic" by Bruno Mars

BEST POP DUO/POP PERFORMANCE
"Something Just Like This" by The Chainsmokers and Coldplay
"Despacito (feat. Justin Bieber)" by Luis Fonsi and Daddy Yankee
"Thunder" by Imagine Dragons
"Feel It Still" by Portugal. The Man
"Stay" by Zedd and Alessia Cara

BEST ROCK ALBUM
Emperor of Sand by Mastodon
Hardwired... To Self-Destruct by Metallica
The Stories We Tell Ourselves by Nothing More
Villains by Queens of the Stone Age
A Deeper Understanding by War On Drugs

BEST ROCK SONG
"Atlas, Rise!" by Metallica
"Blood In The Cut" by K.Flay
"Go To War" by Nothing More
"Run" by Foo Fighters
"The Stage" by Avenged Sevenfold

BEST RAP SONG
"Bodak Yellow" by Cardi B
"Chase Me" by Danger Mouse Featuring Run The Jewels & Big Boi
"HUMBLE." by Kendrick Lamar
"Sassy" by Rapsody
"The Story Of O.J." by JAY-Z

BEST FOLK ALBUM
Mental Illness by Aimee Mann
Semper Femina by Laura Marling
The Queen Of Hearts by Offa Rex
You Don't Own Me Anymore by The Secret Sisters
The Laughing Apple by Yusuf, Cat Stevens

BEST SPOKEN WORD ALBUM (INCLUDES POETRY, AUDIO BOOKS, & STORYTELLING)
Astrophysics For People In A Hurry by Neil Degrasse Tyson
Born To Run by Bruce Springsteen
Confessions Of A Serial Songwriter by Shelly Peiken
Our Revolution: A Future to Believe In (Bernie Sanders) by Bernie Sanders And Mark Ruffalo
The Princess Diarist by Carrie Fisher

BEST COMEDY ALBUM
The Age Of Spin & Deep In The Heart Of Texas by Dave Chappelle
Cinco by Jim Gaffigan
Jerry Before Seinfeld by Jerry Seinfeld
A Speck Of Dust by Sarah Silverman
What Now? by Kevin Hart

BEST ARRANGEMENT, INSTRUMENTAL OR A CAPELLA
"All Hat, No Saddle" by Chuck Owen And The Jazz Surge
"Escapades For Alto Saxophone And Orchestra From Catch Me If You Can" by John Williams
"Home Free (For Peter Joe)" by Nate Smith
"Ugly Beauty/Pannonica" by John Beasley
"White Christmas" by Chris Walden

BEST ARRANGEMENT, INSTRUMENTS AND VOCALS
"Another Day Of Sun" by Justin Hurwitz
"Every Time We Say Goodbye" by Jorge Calandrelli
"I Like Myself" by Joel McNeely
"I Loves You Porgy/There's A Boat That's Leavin' Soon For New York" by Shelly Berg, Gregg Field, Gordon Goodwin & Clint Holmes
"Putin" by Randy Newman