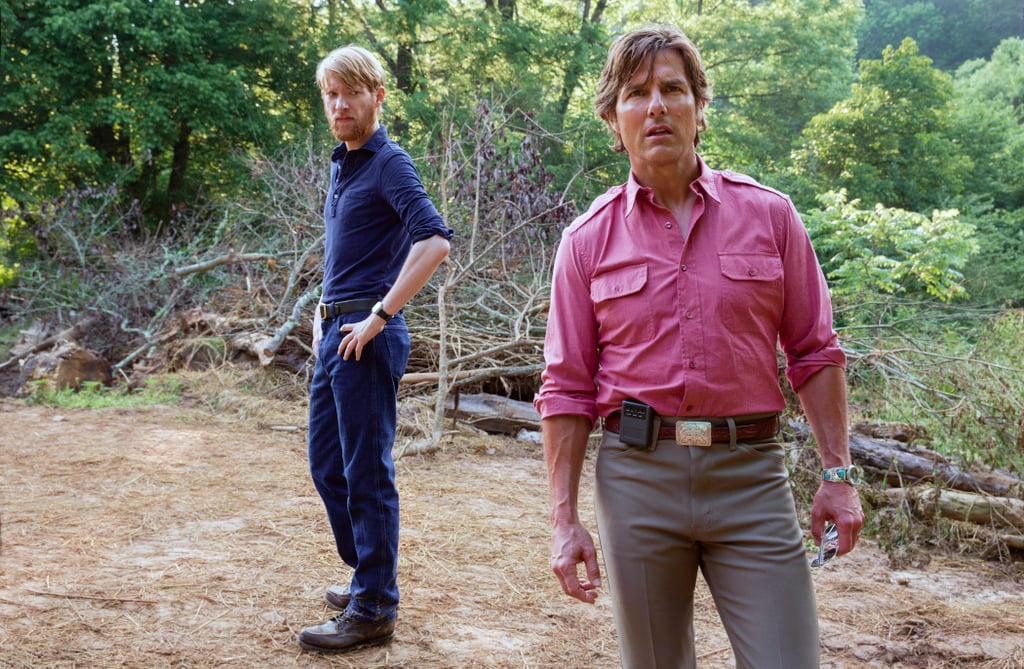 The true-crime genre is making a comeback, as evidenced by the overwhelming critical reception and popularity of shows such as The People v. O.J. Simpson: American Crime Story and Netflix's Making a Murderer. This wave is making its way toward the film industry, so if you're a fan of true-crime films, you're in luck. And even if you're not, who isn't up for some intrigue, mystery, and plain old debauchery? The thrill is on, so keep an eye out for these upcoming films to satiate your inner detective.