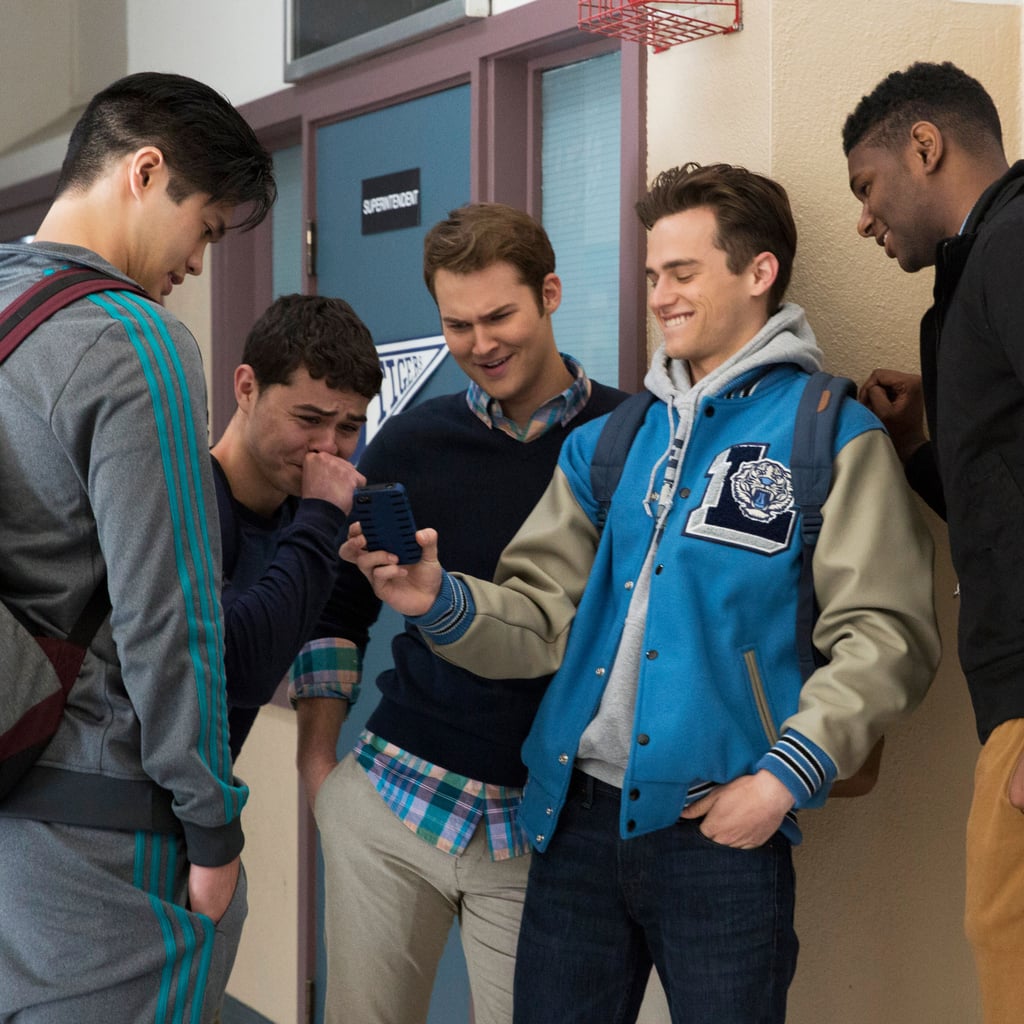 The Heartbreaking Stories Behind Each of Hannah Baker's 13 Reasons Why, In Case You Forgot

13 Reasons Why, Netflix's adaptation of Jay Asher's bestselling 2007 YA novel, is a devastating account of what drives a high school student named Hannah Baker to take her own life. The premise for the show is a heartbreaking but interesting one: Clay (played by Dylan Minnette) mysteriously receives a box of 13 cassette tapes from Hannah (Katherine Langford), his classmate and crush who killed herself a few weeks earlier. Each cassette, and each of the show's episodes, reveals a person (aka one of the titular "reasons") she sees as somehow responsible for her eventual decision to commit suicide. Hannah has another classmate, Tony, ensure everyone included on the tapes passes them on to the next person one by one, or else he'll release a copy of them to the public.

Since the reasons range from cruel bullying to rape, it's obvious why the people on the tapes want their secrets to stay under wraps. The show's narrative structure — a mix of presuicide flashbacks and the present day aftermath — makes it feel less like a drama and more like a tense mystery. Who, or what, killed Hannah Baker? Season one introduces all of the major players, but hopefully season two is where we'll see justice for what happened.

TV
Who's Dating Who on Euphoria? A Breakdown of Every Messy Relationship
by Mary Everett 2 hours ago

Sex and the City
What Has And Just Like That Done to Miranda Hobbes?
by Njera Perkins 19 hours ago