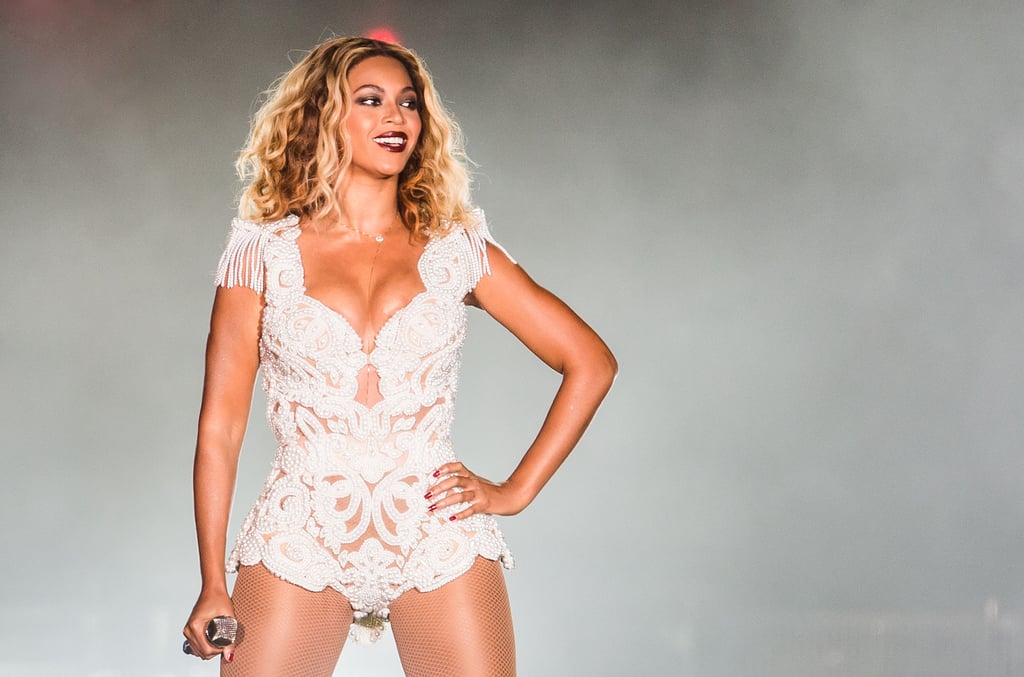 What Is Beyoncé's Lemonade? Let's Investigate

Beyoncé has been surprise dropping a lot of things lately: surprise single, an activewear line, some cute photos of daughter Blue Ivy . . . you know what she hasn't dropped, though? Her new album. Where is it, Bey? Where is the ferociously flawless album that we eager, anxious fans are a damn mess without? With her Formation Tour starting at the end of April, loyal members of the Beyhive have been speculating that an album release should be happening soon. Ever the benevolent musical goddess, Beyoncé was kind enough to bestow the world with a hint that something is indeed coming. Is it an album? Is it a movie? Is it both? Let's break down what we know for sure about Lemonade.

Music
TWICE's New Album Includes a Message About Acceptance: "Love Yourself Just the Way You Are"
by Grayson Gilcrease 14 hours ago

The Voice
This Voice Contestant Made an *NSYNC Hit 100 Times Edgier, and I'm in Awe
by Kelsie Gibson 20 hours ago

P!nk
Pink and Her Daughter, Willow, Help Make the Season Bright With Their "The Christmas Song" Cover
by Karenna Meredith 1 day ago