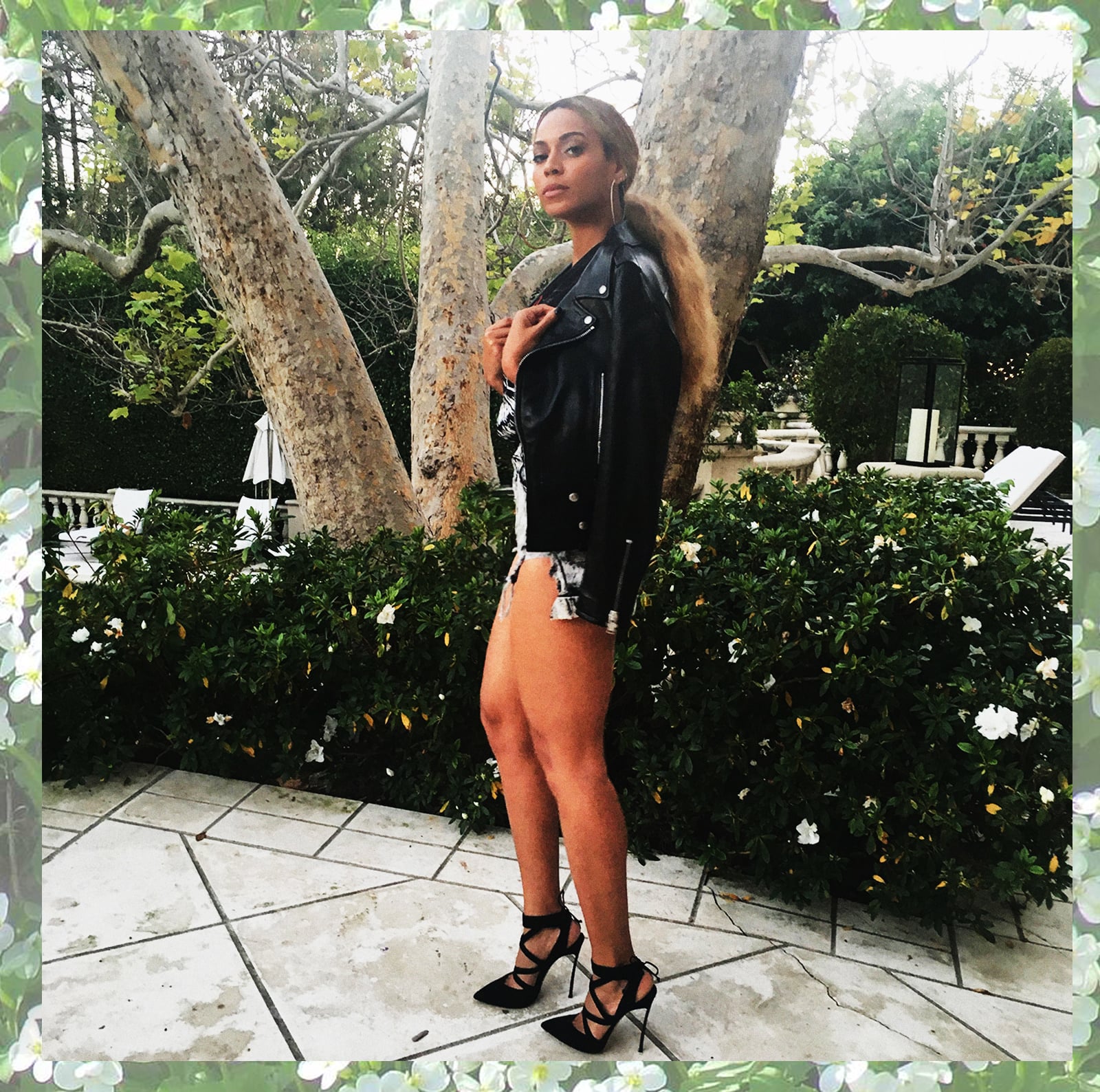 Pictured above: Beyoncé Knowles, not at all concerned about the anxiety she's given me.

I was having some trouble sleeping recently. I turned onto my back and stared at the ceiling for a few minutes, thinking about my to-do list at work and what to buy a friend for her upcoming birthday, when my mind drifted to something I believe most well-adjusted people lose sleep over — the release date of Beyoncé's next album.

The Beyhive hasn't been the same since she dropped her self-titled 2013 album in the middle of the night, and when it comes to her announcements, most of us now live by the doctrine of "If you stay ready, you don't have to get ready." Whether she's ruining my brunch plans and errand runs by releasing the "Formation" video on a Saturday afternoon or announcing a world tour right after slaying me with her Super Bowl halftime show performance, Beyoncé's antics have caused irreparable damage to my life — but that night, while pondering the potential ways she could destroy my existence with the release of her sixth album, it hit me: maybe Beyoncé's love of the number four is the key to finding out when it'll drop.

There are obvious reasons Beyoncé's album will be coming out in April, chief among them being that her tour kicks off in Miami on April 27. While it wouldn't be unheard of for her to tour without new material, it would be a pretty huge bummer for concertgoers (myself included). So my theory is that Beyoncé's sixth album will drop on April 4, 2016; the fourth day of the fourth month of a year that is divisible by four, a day that also happens to be her eighth wedding anniversary with Jay Z. Stay with me on this.

Any Beyoncé fan will tell you the significance of the number four in the singer's life. Her mother Tina was born on Jan. 4, Beyoncé was born on Sept. 4, and Jay Z was born on Dec. 4. They tied the knot in a secret ceremony on April 4, 2008 (divisible by four!) and got matching tattoos on their ring fingers of the roman numeral four, IV. When their daughter was born in 2012, they named her Blue (four letters) Ivy (the Roman numeral), and this year, their daughter Blue turned four years old. Beyoncé also named her fourth album 4 — and it was released on June 4. This is all evidence.

I believe that we will be blessed with Beyoncé's next album on April 4. That's my theory. Do I worry about being wrong? Kind of. Am I aware that Beyoncé could still pull the rug out from under me and release it unexpectedly, when I'm at my most vulnerable? Absolutely. But no matter what happens, I'm still pretty impressed with myself for coming up with all of this in the middle of the night (and through a Tylenol PM haze).

Identity
The State of Reggaeton Music Today — in Conversation With Paopao, Katelina Eccleston, and Jesús Triviño
by Charisandra Perez 4 hours ago