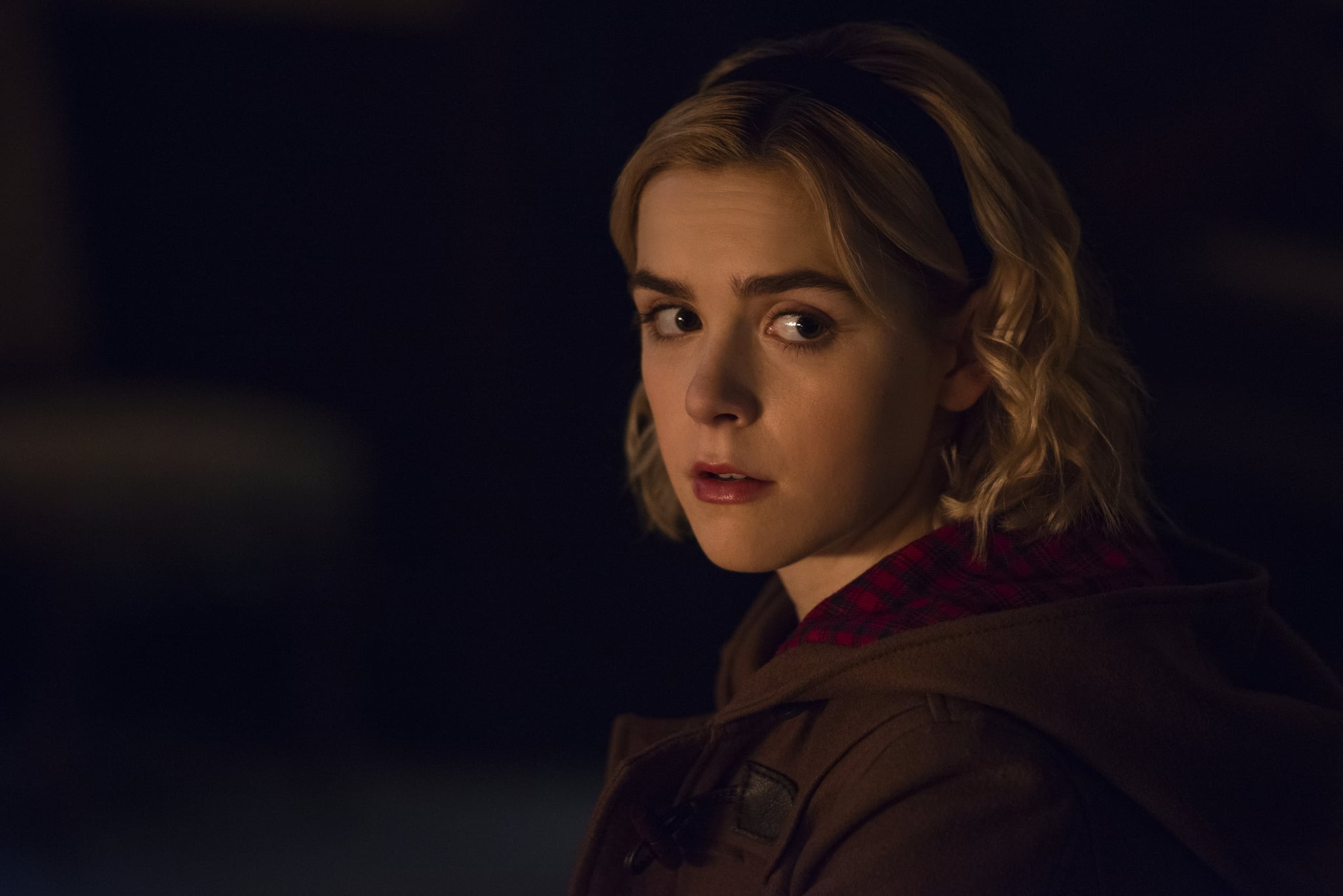 Warning: spoilers for Chilling Adventures of Sabrina: "A Midwinter's Tale" ahead!

Whether you're watching Sabrina the Teenage Witch or Netflix's Chilling Adventures of Sabrina, one fact about our favorite witch remains true: she's raised by her aunts Hilda and Zelda because her parents are gone. In season one of Chilling Adventures, the death of her parents haunts a majority of the choices Sabrina makes. Whether it's trying to decide whether to join the Church of Night or dealing with her relationship with Harvey, the lack of parents in her life is obviously heavy on Sabrina's mind.

It doesn't help that her parents are enigmas to the young Spellman. Her father, Edward, was the younger brother of Hilda and Zelda who rapidly rose through the ranks of the Church of Night and became a High Priest. He was highly respected in their coven before he fell in love with Diana, a mortal. Edward was nearly excommunicated from the church because of their relationship but somehow gained permission from the Dark Lord to marry Diana. Then the two were killed in a plane crash while flying to Italy, where Edward was supposed to be giving a lecture at the Vatican. When it comes to her mother, Sabrina knows even less about her than she does her father. As a mortal, Diana probably wasn't able to keep in touch with her own friends and family (much like how Sabrina struggles to balance her mortal and magical lives), so Sabrina doesn't know anyone who could provide any backstory for her mother other than her aunts (who definitely don't talk about her much). Strangely enough, it's Diana that we see the most of in Chilling Adventures. 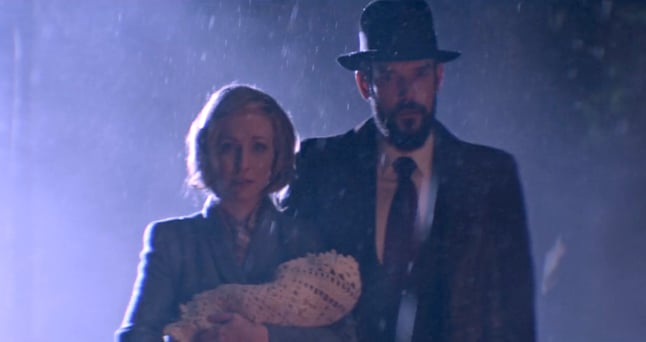 In season one, Sabrina learns that Diana and Hilda had her baptized through the Catholic church in order to save her from being forced to sign the Book of the Beast when she grew older. Then, in episode nine, when Sabrina is trying to save Tommy Kinkle's soul from limbo, she runs into the soul of Diana. Miss Wardwell, who aided Sabrina in this disaster of a plan as part of her overall evil scheme, warned the young witch that the souls trapped in limbo "are lost in ways we can't understand." That definitely applies to Diana, who doesn't quite recognize Sabrina and is visibly disorientated. "They took my baby after the baptism," she says. Most likely she's alluding to the Church of Night or Edward himself — who is shown to be presenting a baby to the Dark Lord in the trailer for "A Midwinter's Tale." She goes on to say, "The witches are coming," when pressed about who she's talking about.

Though Sabrina loses sight of her mother in her bid to save Tommy's soul, we do see her again in "A Midwinter's Tale." Determined to speak with her mother, Sabrina organizes a séance with the Weird Sisters. Diana uses the flight number of the plane she and Edward crashed in (Flight 231) to prove her identity when Sabrina calls to her. The duo barely get a chance to speak before they're interrupted by magical shenanigans. Diana appears again later (apparently she never left), this time to save baby Leticia from the baby-napping Gryla and have one last chat with Sabrina. She reveals that the unfinished business that kept her in limbo was Sabrina herself — she was worried her daughter wouldn't be cared for without her around. Realizing this is her only chance for some motherly advice, Sabrina asks her mom if she thinks she should make it work with Harvey. Diana is frank AF and tells her that, though she loved Edward, she "wouldn't ask anyone else to walk down the path of night."

After putting that nail in the coffin of "Harvina," Diana vanishes in that ghostly way of hers and leaves Sabrina to marinate on everything she's learned (probably nothing, knowing her). Even though we got a few questions about Diana answered, there's still so much to uncover! Was the plane crash an accident? Did she know Edward signed her daughter over to the devil? Did she even WANT to stay with Edward in the end?? All questions we'll hopefully solve in season two of Chilling Adventures.