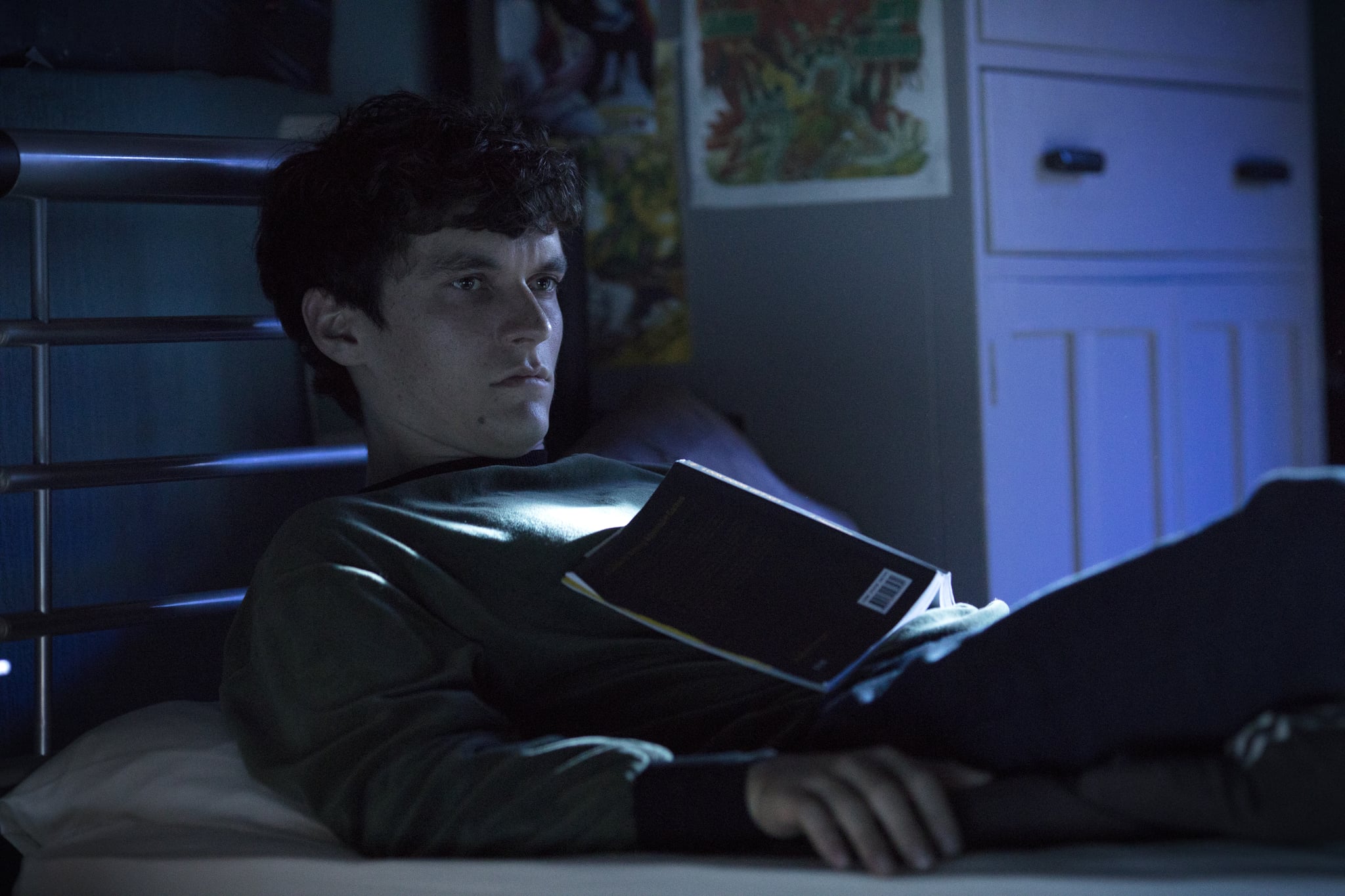 Even after sitting on Netflix for a solid few weeks, it seems the excitement surrounding Black Mirror: Bandersnatch is holding strong. Now that the majority of Black Mirror fans and other Netflix subscribers have had a chance to play through the choose-your-own-adventure film, Netflix has seized the opportunity to share some interesting finds about the project. These interesting bits of information have been coming out through various official Twitter handles.

For instance, Netflix US revealed that 73% of viewers told Stefan to take the job (which abruptly ends the movie, forcing you to turn back. The Black Mirror account revealed that 60% of viewers chose "Frosties" for his morning cereal. But perhaps the most interesting bit of information pertains to the endings: there's one conclusion in the mix that Netflix has deemed the hardest to find, because so few viewers actually reached it.

Related:
Trying to Figure Out That Phone Number Situation in Bandersnatch? Here's the Deal

Let me break it down real fast. I'm sure you're familiar with one of the most important pieces of backstory information: that Stefan's mother died in a horrible train derailment when he was five years old. She happened to catch a later train that day, because Stefan was desperately looking for his stuffed rabbit, which his father had hidden that morning. So, Stefan holds himself accountable for his mother's death, and even resents his father for his hand in that day as well.

I'm telling you this because it directly pertains to this supposed "hardest ending to find." If you follow the twists and the turns of the story for a while, and if you opt to go back and pick different paths, there's one truly strange place you'll wind up. In one conclusion, Stefan goes back in time and decides to go on the train with his mother. Nothing changes about that day except for Stefan's whereabouts. Mom is still late, and the train still derails, but the big difference is that Stefan dies along with her. In a strange way, it's a slightly euphoric and almost happy ending, albeit bittersweet. But Stefan seems quite at piece with his mother, and in dying that day, saves himself so much grief, trauma, and madness later in life.

At the end of this thread, we flash to present day, where Stefan has suddenly died in the chair at his therapist's office. A flummoxed medic can't figure out what happened. His heartbroken father kneels by his side, and his rattled therapist is clearly a bit f*cked up about the whole thing. But hey, Stefan is at peace.

Related:
Blown Away by Black Mirror: Bandersnatch? Wait Until You See How They Pulled It Off

Now, to the question at hand is, how do you get the ending? Like I said, you will definitely have to fiddle around for a while, and there are certain things that have to have happened in order for the path to appear. For one, you have to talk about Stefan's mom with his therapist. That's a given. You also have to follow Colin, take that LSD, and get his whole spiel about the multiverse and multiple timelines and the lot. You have to pick up the family photo at least once (side note: you'll get a fun Easter egg if you pick it twice), and you also, I think, have to have killed Dad at least once. Eventually, Netflix will give you a "loop-back" choice: "Get rabbit from Dad."

This unlocks a path in which Stefan sneaks into his father's study. There are a few interesting paths down this route, but if you want the train ending, you must enter in "TOY." Stefan will find his rabbit in the safe, and then he will crawl through the mirror and place it under his bed. Young Stefan finds the rabbit no problem, but his mother is still late! Then you get the "yes or no" choice, which was previously just a "no" choice: will you go with mom? Pick yes and watch the bittersweetness play out from there.

Wow, just when we thought the Bandersnatch mysteries were all solved, there's more to unpack. Watch, Netflix is going to reveal a whole new path in, like, six months. And then, we'll have to relive the nightmare all over again.