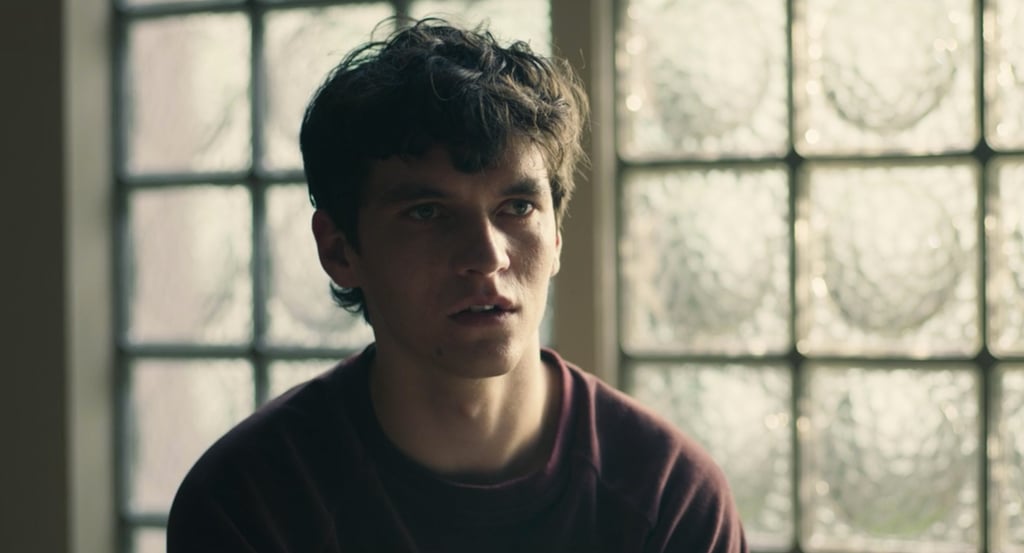 You're Not Done Freaking Out About Bandersnatch: Netflix Just Revealed a Secret Path

By now, you've hopefully worked through all the various endings in Black Mirror: Bandersnatch. You may have even picked your favorite, or perhaps shed an unexpected tear at that bittersweet happy ending. But even after hours of tinkering around, there's a chance you might miss some of the fun little "golden eggs" that Netflix has tucked away in little pockets throughout the film. These are a tad different from the various Easter eggs that reference previous episodes of Black Mirror. These are more experiential, like the whole phone number situation that happens when you're deep down the "government conspiracy" path.

In this case, our golden egg unlocks a pretty amazing cameo: a chance encounter with the one and only Jerome F. Davies, who in the film is known for having gone crazy, killing and beheading his wife. It's the intricate choose-your-own-adventure literary work, Bandersnatch, that has inspired Stefan to create a video game of the same name and premise. Wondering how to make Davies pop up in the film? It's actually pretty simple. At one point, you will be given the opportunity to either pick up a beloved family photo or page through a book titled Look Door, Get Key.

Either choice will send Stefan into a strange time-traveling dream. I'm sure you're familiar: he crawls through the mirror in his bathroom, which teleports him back in time, to the day his mother died. It's a pretty important point in the piece as a whole. But here's the secret to the Davies cameo: pick up the family photo the first time, and when you have the chance to go back to that moment, pick up the family photo again. When you do this, Stefan doesn't get into bed with the photo in question. Instead, he falls asleep at his desk, and the real fun begins.

The Davies cameo is actually very short and jarring. Stefan awakes at his computer, a bit confused and out of sorts. He stands and turns around, and that's when he sees Davies, if only for a split second. That's because the crazed character is charging at Stefan. Before you or Stefan have time to register what's going on, Davies collides with Stefan, stabbing him in the stomach. (What the hell, Davies?! I thought we were on the same team!) This, of course, is a dream, and the impact of the stab is enough to jolt Stefan out of his slumber. He's back in bed, and it's morning. We're rerouted back to the point where the previous through-the-mirror time travel dream ends, and the story continues on from there.

It's a pretty small and fleeting moment, but it's oddly satisfying to see the creator in the flesh. And, for some odd reason, I have a feeling Stefan is a bit honored to be stabbed in the stomach by his idol. Ah, Bandersnatch.

Netflix
Who Was DB Cooper, the Man Who Stole $1.4 Million and Vanished Without a Trace?
by Chanel Vargas 2 hours ago

Stranger Things
Did One and Eleven Create the Upside Down?
by Amanda Prahl 5 days ago