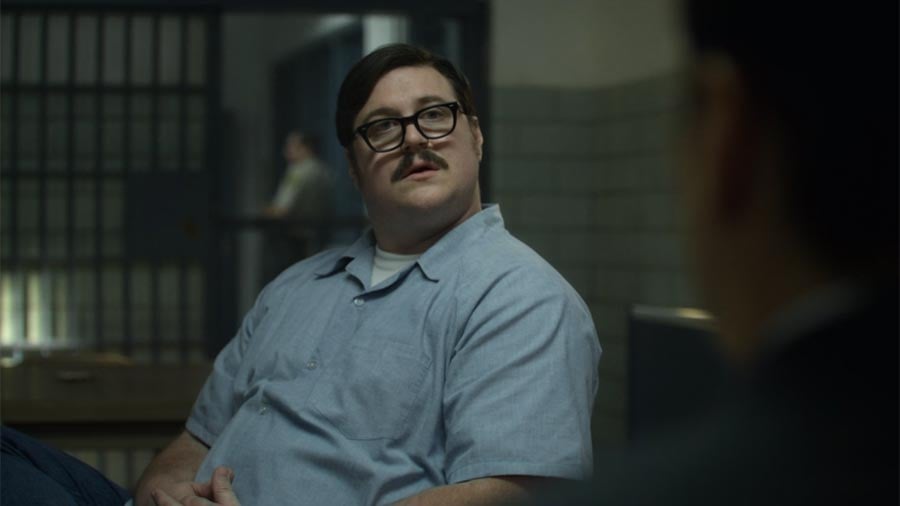 In the second episode of Mindhunter, FBI special agent Holden Ford goes to visit incarcerated serial killer Edmund Kemper III, hoping the criminal will talk to him about his background, crimes, and motives, as a way to understand what makes "sequence killers" tick ("serial killer" was not yet a term used by law enforcement).

Kemper refers to his killings as a "vocation," which Ford takes issue with, but Kemper argues that it's a bit more involved than a simple hobby.

"Look at the consequences. The stakes are very high," says Kemper, who then suggests that since psychological help "didn't take" when he was in a mental institution as a young man, perhaps a lobotomy is the answer.

In case you're not familiar, a lobotomy is a surgical procedure that involves cutting the connections to the prefrontal cortex, the part of the brain responsible for "executive function," which includes being able to tell the difference between right and wrong, determining the consequences of one's actions, and the ability to suppress urges.

Kemper suggests that since it was done to Frances Farmer, perhaps it should be performed on him, too.

"I loved Frances Farmer. She was an actress. They lobotomized her in the '50s. She was very smart and intense, very misunderstood — she was a lot like me," says Kemper, though his statement is not entirely accurate.

In 1943, Farmer was diagnosed a paranoid schizophrenic, and she was in and out of different mental hospitals until 1945, when she was committed to Western State Hospital for the next five years. In an autobiography published posthumously after Farmer died from cancer in 1970, the actress claimed she was abused throughout her stay in the hospital. Later, author William Arnold published Shadowland, a book that alleged Farmer also received a lobotomy during her institutionalization. However, Arnold would go on to testify during a lawsuit over the film Frances, which was based on the book he wrote, that the lobotomy claim and many other things he wrote about Farmer were fictionalized.

All of these revelations came out well after Ford's interview with Kemper, though, which is taking place in 1977 on Mindhunter, so Kemper would have had no reason to know the truth about Farmer's institutionalization. Fun fact: in the 1982 film Frances, Farmer was portrayed by a young Jessica Lange, best known to today's audiences as one of the stars of Ryan Murphy's shows American Horror Story and Feud: Bette and Joan. Lange was nominated for both an Oscar and a Golden Globe for the performance. 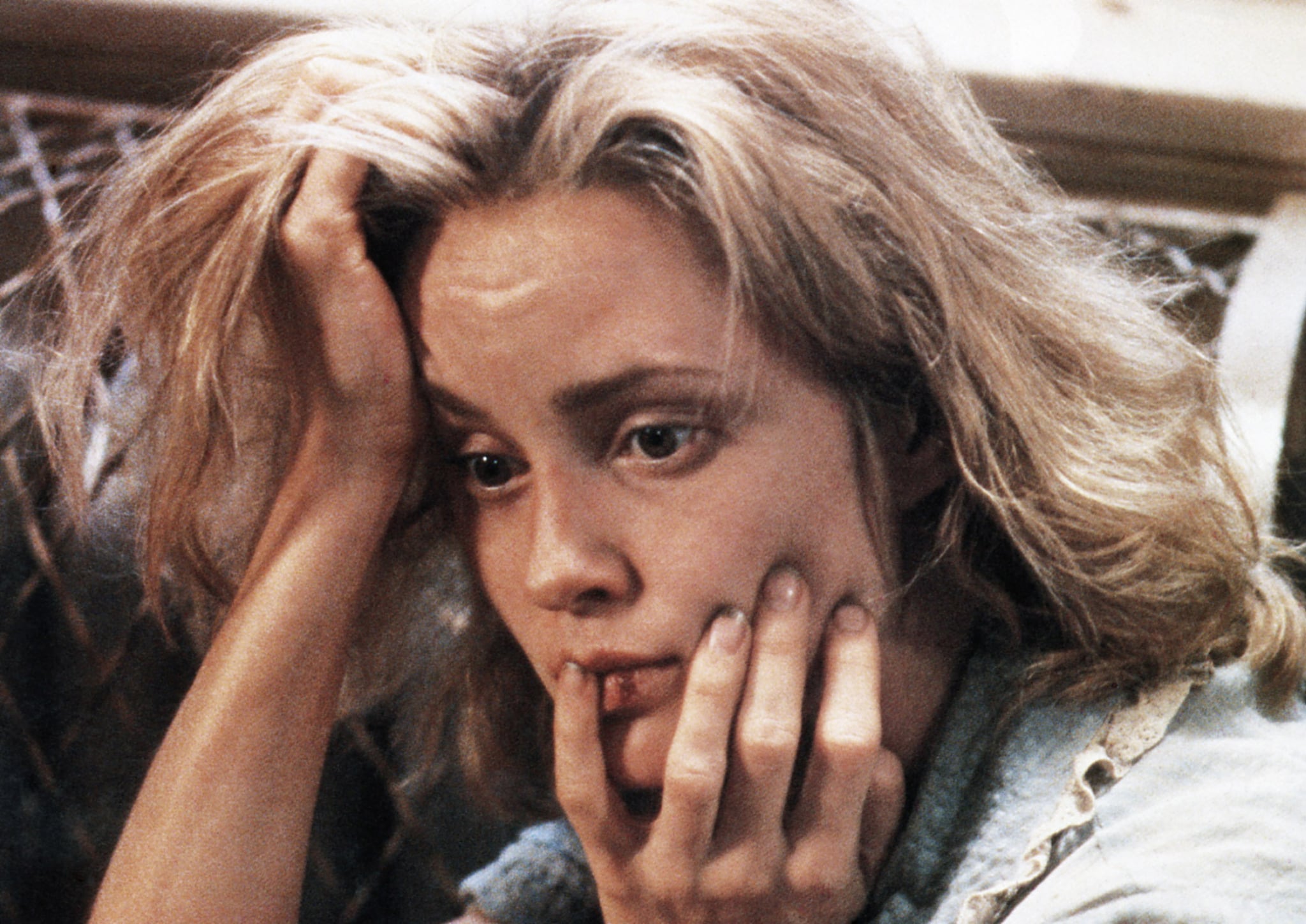 But even if Farmer was not lobotomized, tens of thousands of women were in the 1940s and into the 1950s; men were as well, but it was disproportionately used on female patients to lessen the effects of various mental disorders, though the procedure left patients in an infantile mental state. Additionally, it was a very risky procedure, so many patients died as a result of it, many others were left severely brain-damaged, and still others later committed suicide.

Related:
Mindhunter: What You Need to Know About This Infamous Killer

When Ford asks Kemper what other form of punishment would befit him besides prison or a lobotomy, Kemper says, matter-of-factly, "Death by torture." Considering all of the heinous crimes he committed, that's not an entirely unreasonable statement. But Kemper instead is serving out eight life sentences; he could not receive the death penalty because it was suspended in California at the time he was tried.

Side note: lobotomies always make me think of a supercreepy movie called Session 9, so if you're looking for creepy movies this Halloween season, check it out. It's available on Amazon with a Starz subscription or through the Starz over-the-top service . . . or if your town still has a video rental store, you can always try there. Session 9 was filmed at an actual abandoned psychiatric hospital in Massachusetts, and it's worth a watch. Check out the trailer below.