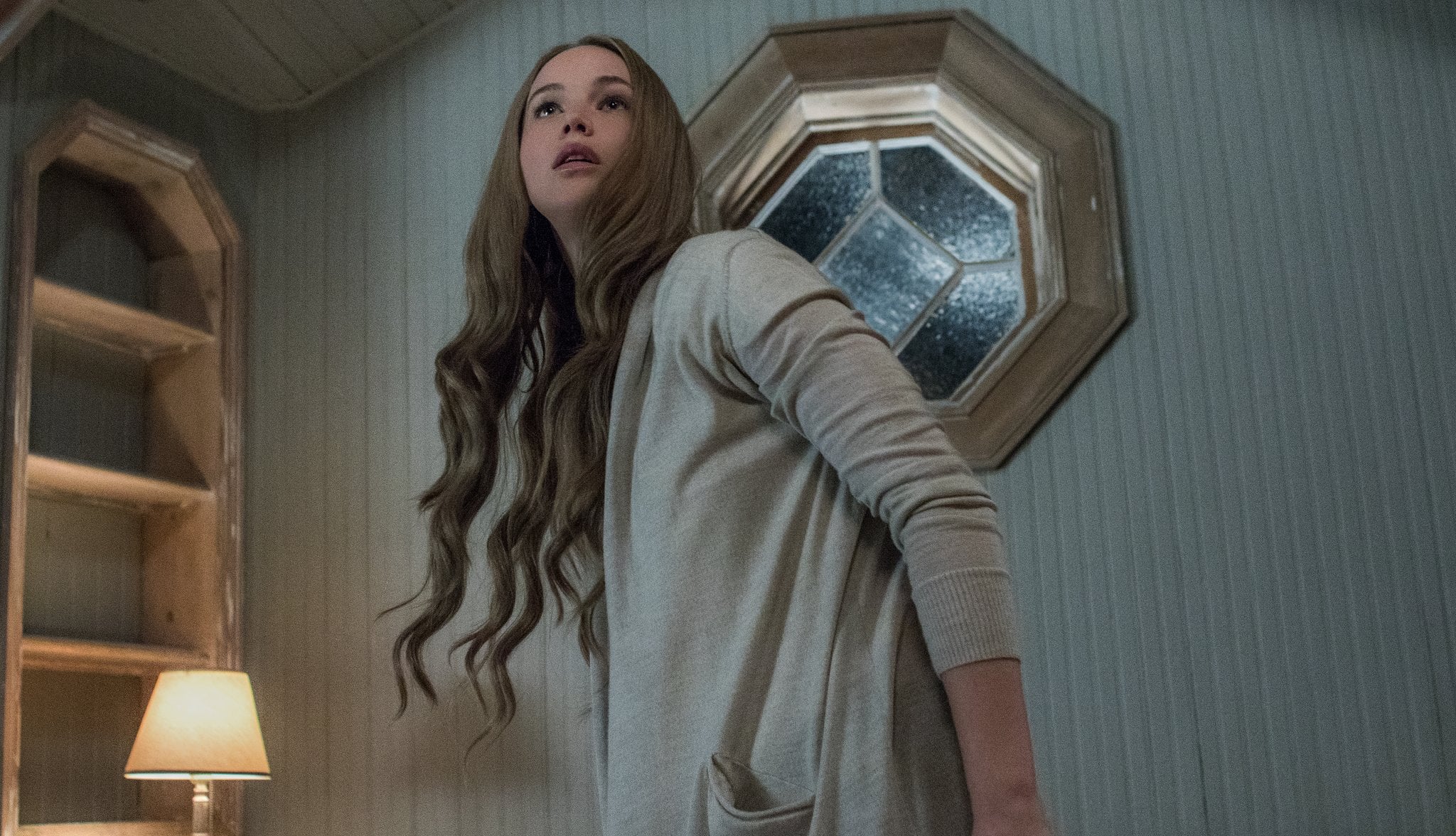 Darren Aronofsky's mother!, with its lowercase title and exclamation point, was always going to push the envelope. The disturbingly vague trailer alone was hint enough that the Jennifer Lawrence-led film was not Hollywood's average horror entry. As a result, many of the scary movie fans who flocked to theaters left disappointed, confused, or a mixture of both. The backlash to the film has been so strong that Paramount actually released a statement defending Aronofsky's "audacious and brave" work. Unfortunately it wasn't enough to keep mother! from pulling in a shockingly bad "F" rating on poll-based website CinemaScore (the worst score that can be given by audiences).

Mother! certainly isn't the first movie to land on CinemaScore's "F" list, but until now, the complete list had yet to be published. Vulture set out to discover the full list of titles by speaking to CinemaScore research analyst Harold Mintz. He revealed that the site uses a special algorithm to help them determine how a film is deserving of a grade ranging from A+ to F, with the following list of 19 movies pulling in the latter score:

"Until the last year or two, a great score for a horror film would be a B-, even when they're good. There were no As until The Conjuring [an A-] came out," Mintz explained to Vulture. "Get Out got an A-, and did very well box-office-wise. The trend is changing a little bit. For the longest time, most horror films were Cs and lower. An F in a horror film is equivalent to a B- in a comedy. There's no science to that, exactly."

With no shortage of divisive scenes, mother! might have proved too abstract for some audiences who walked into the theater expecting a paint-by-the-numbers horror film (or at the very least, one that wasn't such a heavy-handed take on the Bible). Despite the damning score, it doesn't mean the movie is "bad," per sé (hey, all art is subjective). There's even reason to suspect mother! might pull in a few Oscar nominations. Can The Wicker Man say the same?