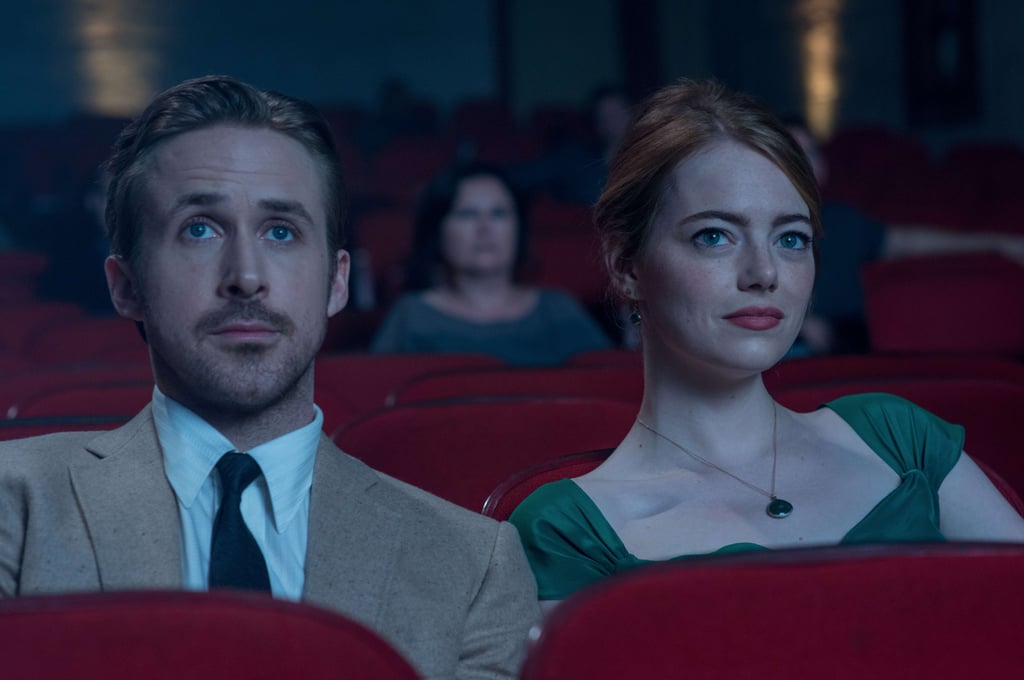 13 Movies That Already Have Oscar Buzz

It's November, which means one thing for film fans: all of the major film festivals have taken place, movies with award season hopes are being released, and Oscar predictions are beginning. The award season race starts as soon as movies make their debut at the Fall's main festivals (Telluride, Venice, and Toronto), and some movies even ride their buzz all the way from the year-beginning Sundance Film Festival. The race is only going to add contenders as the next couple months go on and more movies come out, but for now, we're highlighting which films have early buzz.

Related:
65 Movies That Need to Be on Your Radar This Fall
Previous Next Start Slideshow
Toronto Film FestivalAward SeasonOscarsMovies

Movies
Believe It or Not, "Cocaine Bear" Is Loosely Based on Real-Life Events
by Alicia Geigel 10 hours ago

Movies
35 of the Most Anticipated Movies of 2023, From "The Little Mermaid" to "Dune: Part II"
by Victoria Edel 10 hours ago