Ah, holiday season — a time to practice the age-old traditions of gift-giving, overeating, and trying to find that one movie that's really good and that you can see with your parents without squirming in your seat during certain scenes. (Anyone who took grandma to see The Wolf of Wall Street knows what I mean.) We're still a few months away from Thanksgiving, but I've already found that movie for you: it's Lion, and it just premiered at the Toronto International Film Festival. Not only is the movie totally SFP (safe for parents), but you'll probably want to give your mom or dad a huge hug after you see it anyway. 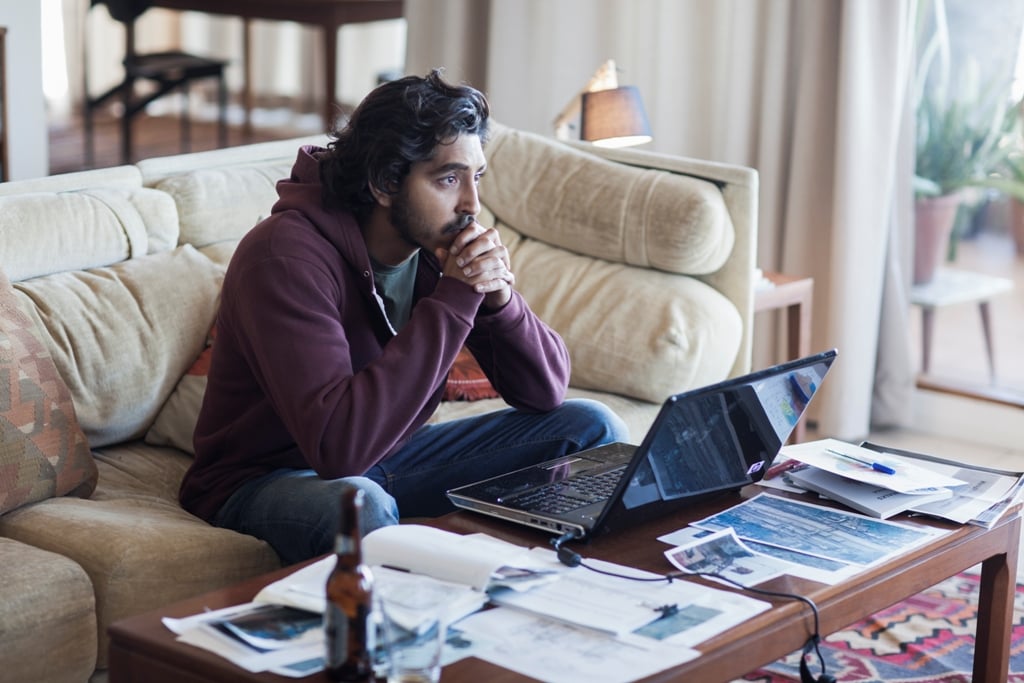 The film, which is based on a pretty incredible true story, follows a young boy named Saroo through his early life in India and the aftermath when he becomes tragically separated from his family at age five. Ultimately, he's adopted by a well-off couple in Australia, but as an adult he's plagued by questions about his roots and is haunted by the thoughts of his mother and brother who surely must have been searching for him all this time. Saroo becomes obsessed with finding his home, using only his limited memories and the help of Google Earth (which was pretty new at the time, in the early 2000s).

Like I said, the movie is based on a true story, so you can guess how it ends, but that doesn't lessen the impact of the huge emotional payoff (plus there are still some surprises along the way in Saroo's journey). The film is engaging and heartbreaking from the start, as we watch little Saroo (played by the painfully adorable Sunny Pawar) try to navigate the streets of Calcutta alone, to watching the older Saroo (Dev Patel) assimilate into Australian culture and his new family, only to slowly unravel in his young adulthood. Patel's performance is magnetic, and Saroo's relationships with his girlfriend (Rooney Mara) and adoptive parents (Nicole Kidman and David Wenham) add heart to the suspense of what Saroo will find if and when he can return home. 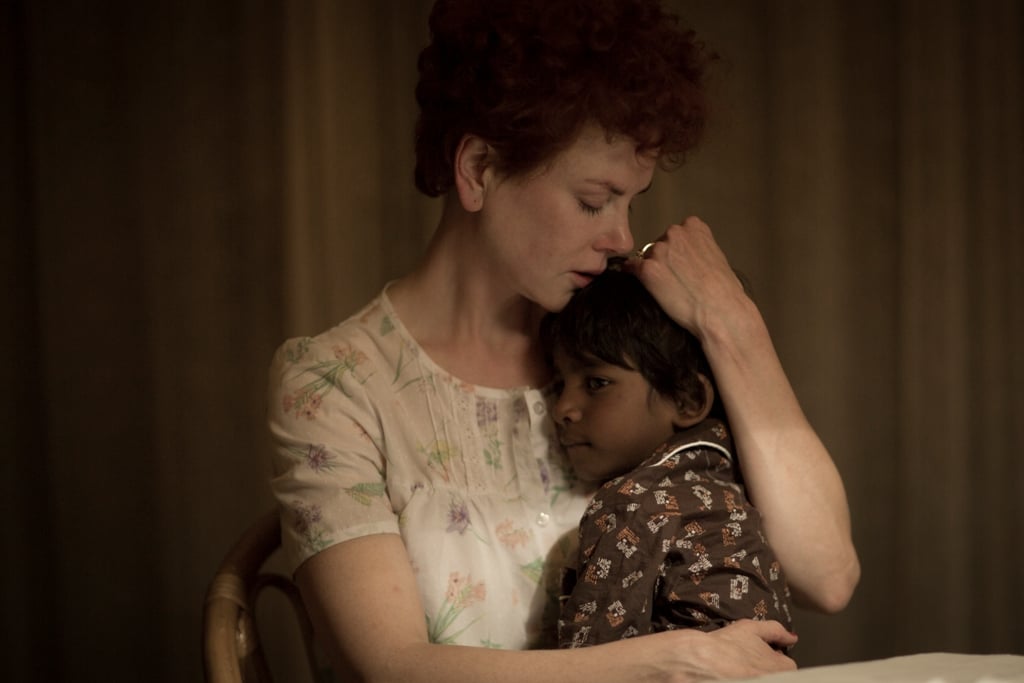 As for being the perfect film to see with your family (and I'm not talking about little kids, because they'll be bored to death by this), it's impossible to watch Lion and not think of your own relationships and consider the circumstances of being separated from your loved ones. There's also the fact that i's already earning award nominations and doesn't contain any of those aforementioned uncomfortable scenes — unless you're uncomfortable crying together, in which case you might have to reconsider. 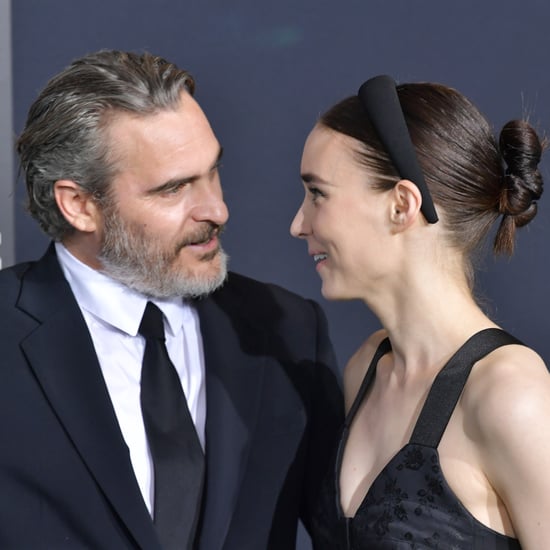 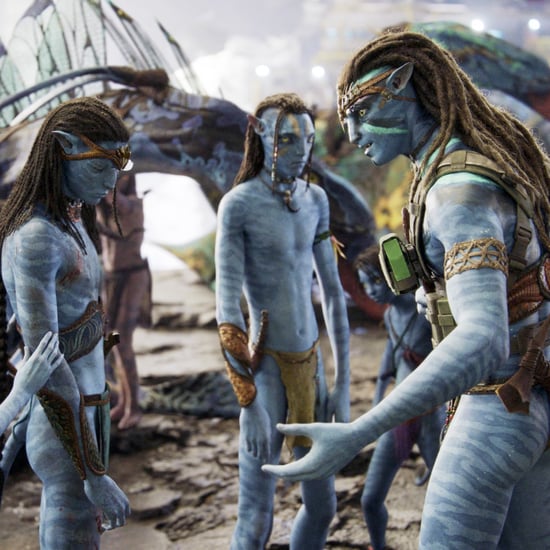 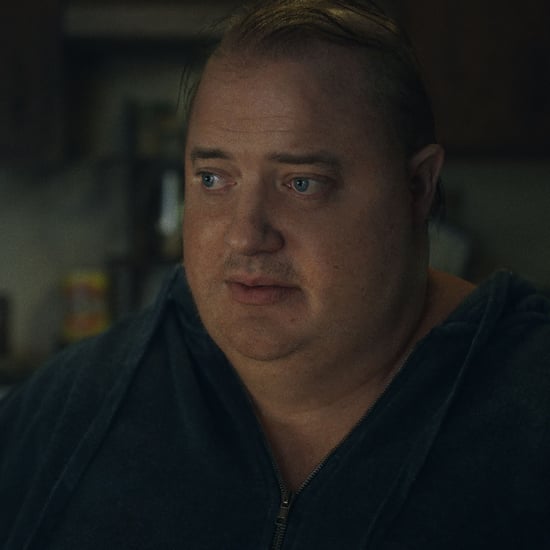 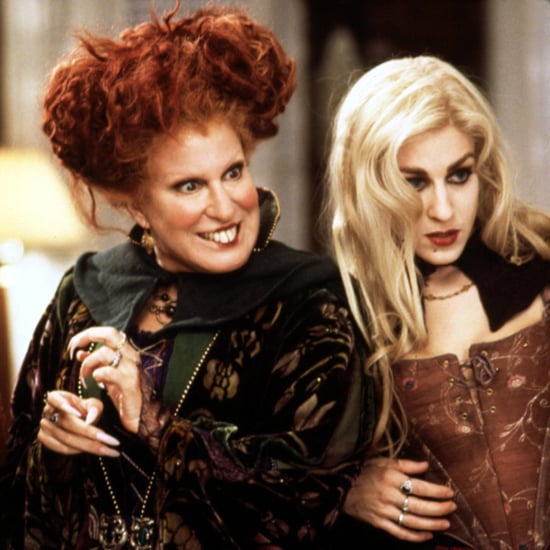