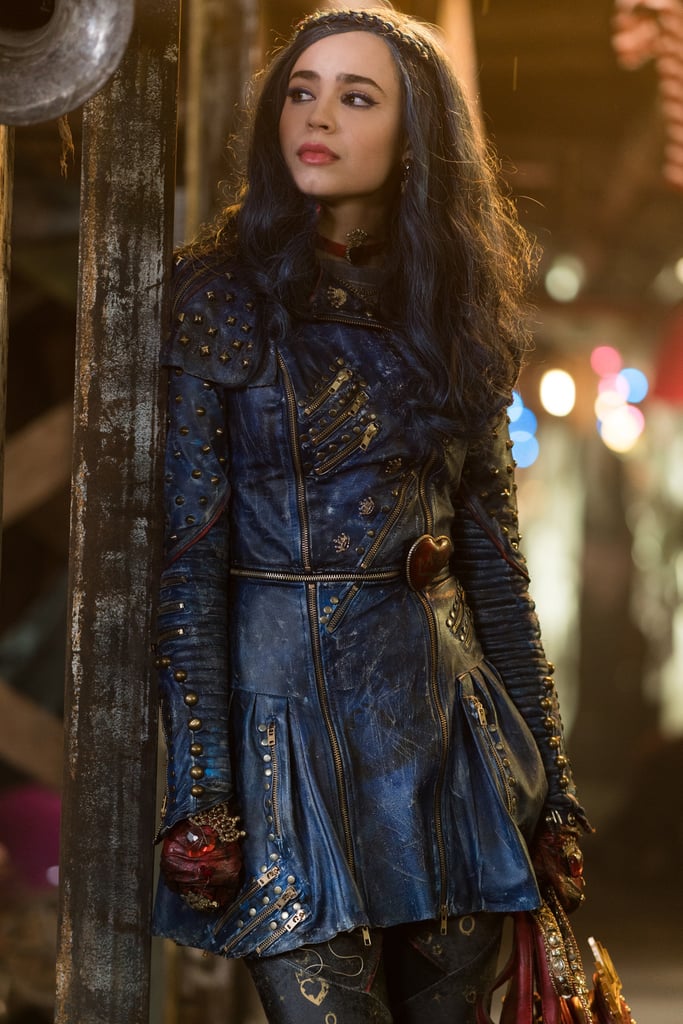 Freeform's new series Pretty Little Liars: The Perfectionists is gearing up to be one of the network's most talked about shows, largely due to its all-star cast. One of the talented actresses making her way into the PLL universe is 25-year-old Sofia Carson. This will be her biggest break in the TV world to date, but make no mistake, she's no Hollywood newbie. Over the past few years, Carson has appeared in a number of shows and films — while maintaining a successful singing career. She's notably starred in Disney's hit movie Descendants in which she plays my personal favorite character, Evie. Ahead, check out more of her onscreen highlights!

Related:
Still Obsessed With Pretty Little Liars? Where to Follow the Cast of The Perfectionists
Previous Next Start Slideshow
UnstoppableSofia CarsonTVMovies