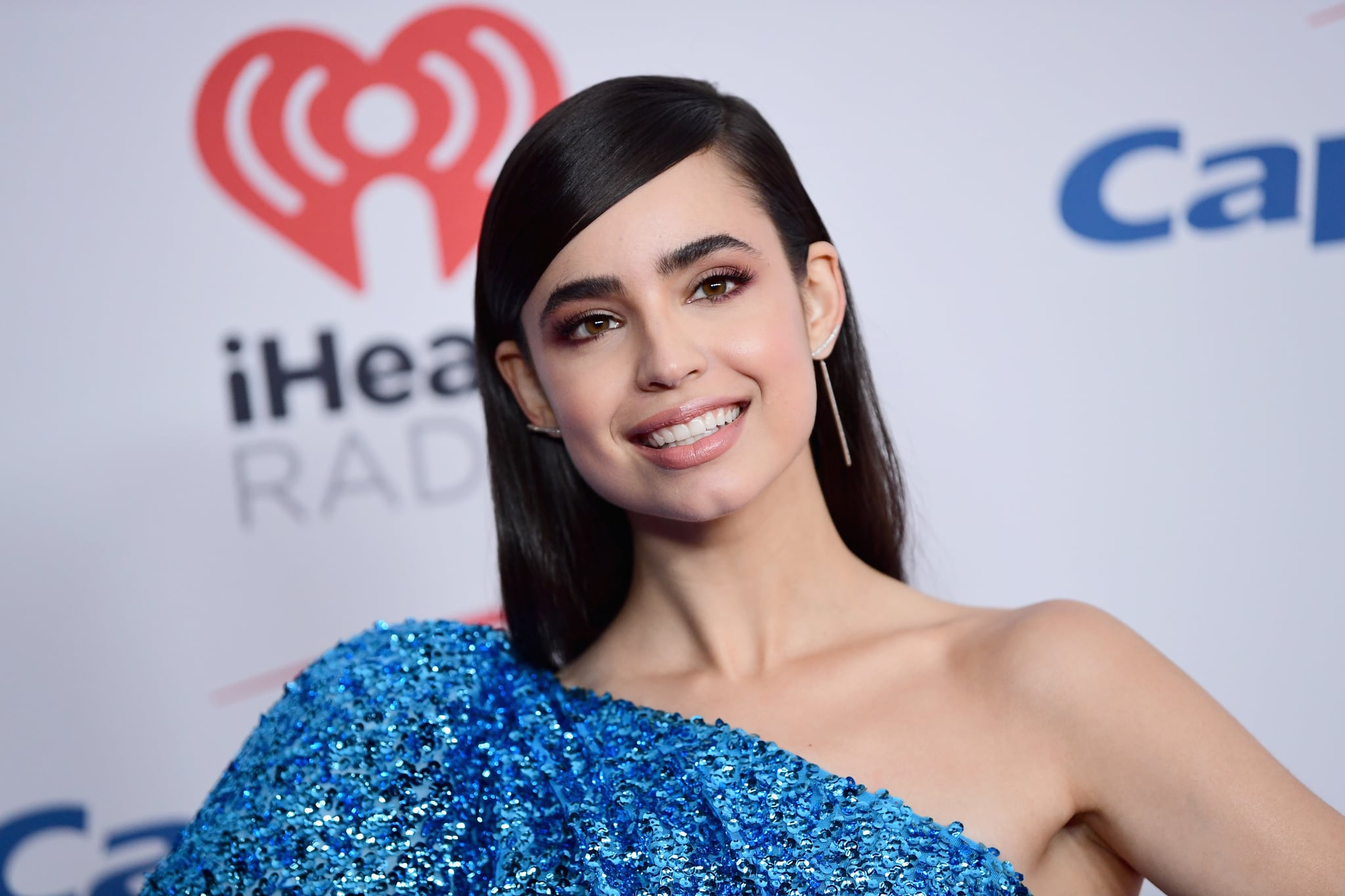 The wait for Freeform's highly anticipated show Pretty Little Liars: The Perfectionists is almost over! In addition to original cast members Janel Parrish and Sasha Pieterse, Disney favorite Sofia Carson is joining the new all-star cast as Ava, a fashion-loving blogger with serious coding skills. Before she becomes your new favorite pretty little liar, you need to know exactly who Sofia is, because this multitalented star has been on the rise for quite some time.

Born on April 10, 1993, Sofia is a 25-year-old actress and singer whose biggest role to date is in Disney's monster hit Descendants. Sofia stars as Evie in the franchise, the daughter of the Evil Queen, and she's probably your niece's favorite character. Her Disney roots run deeper than just her role in Descendants, though. Sofia's first-ever credited TV role is a guest appearance in Austin & Ally. From there, she moved on to a role in the Disney Channel original movie Adventures in Babysitting, which costarred Sofia's close pal Sabrina Carpenter.

There's no denying that Sofia's young career was already off to a monster start before she landed a role on Pretty Little Liars: The Perfectionists. She made her Oscars red carpet debut in 2017 when she cohosted the All Access Facebook live stream with Ben Lyons, and the star performed in the 2015 Macy's Thanksgiving Day Parade. With so much going on in her career at such a young age, you would think Sofia only has time for work. However, that's so not the case.

Right before her career took off in a major way, Sofia was studying at UCLA where she pursued a bachelor's degree in communications with a minor in French. It's also clear from her social media pages that Sofia knows how to balance work and play. When she's not busy starring in the new Pretty Little Liars spinoff and Freeform's Famous in Love, Sofia is busy hanging with her friends like Sabrina and Descendants costar Dove Cameron.

More than anything else right now, she's just psyched to be making her dream of being part of her favorite television universe come true. As a sneak peek of what to expect in The Perfectionists, Sofia told POPSUGAR:

"It is this seemingly perfect world on the exterior, and then once you crack the surface, you find imperfections and lies and darkness that we all have inside of each of us. I think the darkness gets heightened in our search for perfection. I think that's kind of infiltrated into everyone's world now through social media. Our world consumed by this strife for this unattainable perfection. That is harmful."

Given how much Sofia has already accomplished, don't be surprised if her status as a pretty little liar makes this actress a household name in no time. Watch the premiere of The Perfectionists on March 20!