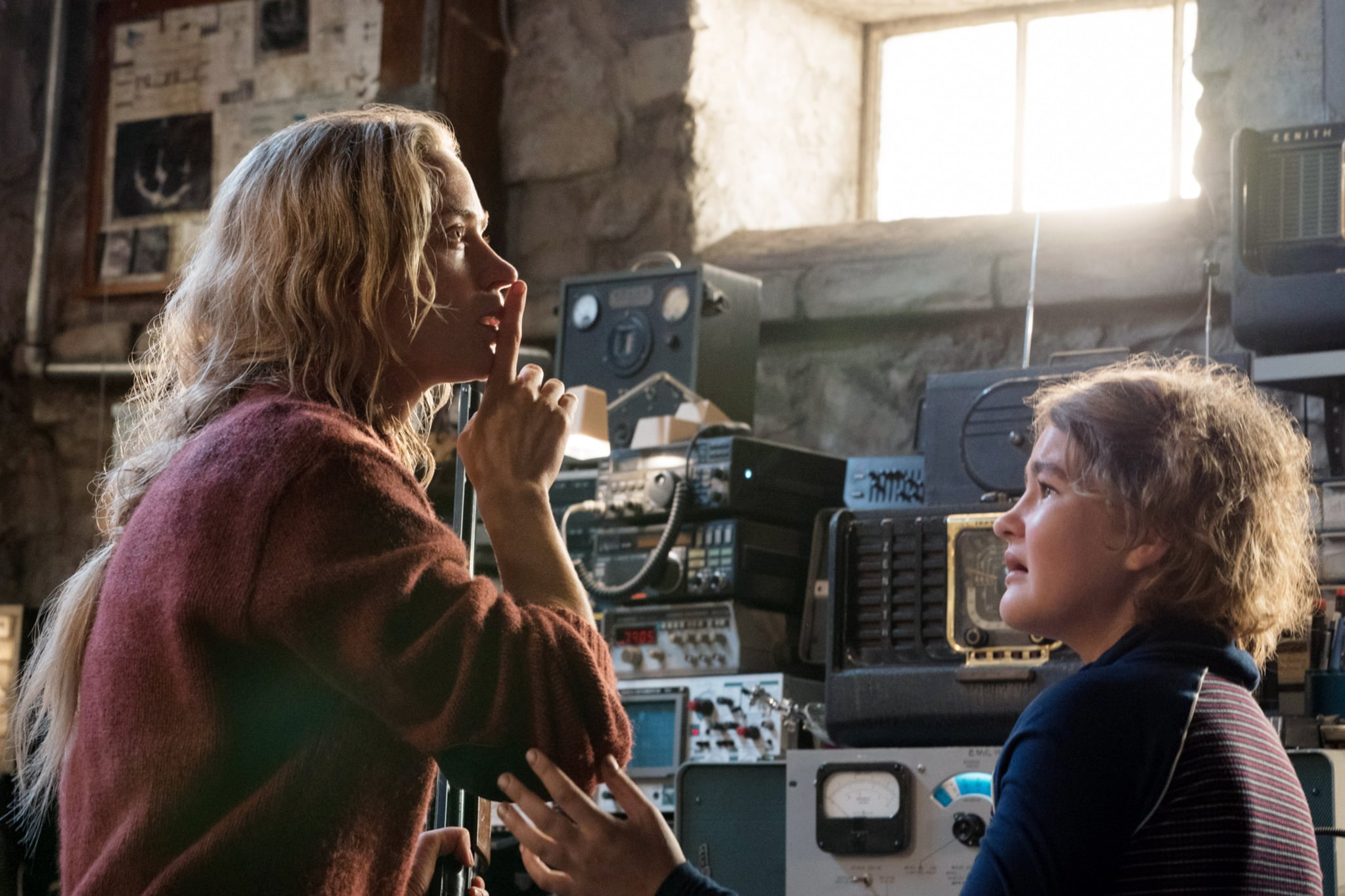 A Quiet Place isn't a perfect movie, but part of its buzzy appeal is from its bold choice of breaking the traditional horror movie formula in a few ways. Like, when the youngest, cutest son in Emily Blunt and John Krasinski's family is ripped apart in the first few minutes of the movie. Or when, rather than spending precious time on an extensive flashback telling us how the aliens came to earth, it lets us come to those conclusions ourselves, choosing to focus on the present predicament the Abbott family finds themselves in. But if the lingering questions of where those sound-hunting aliens arrived from and how their invasion first began are still eating away at you, we have good news: the A Quiet Place sequel will give us some answers.

In Observer's recent interview with new cast member Brian Tyree Henry, the actor revealed a few key details about the plot of the second film, which Krasinski has been busy writing since January.

"We'll see more of that family continuing to survive and finding out that they're not the only ones. And I think that we're also going to get a few answers to the origin of where and how this whole thing happened. I think that people want to know that. But I think you're just going to see another side of it . . . more of humanity that survived this thing in this next story."

While sadly Krasinski's character, Abbot family patriarch Lee, won't be returning due to his demise in the first film, he's still on board as director, and the rest of the cast is reprising their roles: Blunt (as Evelyn Abbot), Millicent Simmonds (Regan Abbot), and Noah Jupe (Marcus Abbot). In addition to Henry, who will presumably be playing a nearby survivor who runs into the remaining Abbots, Peaky Blinders star Cillian Murphy is attached. Both he and Henry have experience playing friends and foes in their previous projects, from kindhearted fathers and devastatingly handsome antiheroes, to downright creepy villains and menacing politicians. It'll be interesting to see how they fit into the A Quiet Place Universe when the movie hits theaters on May 15, 2020.