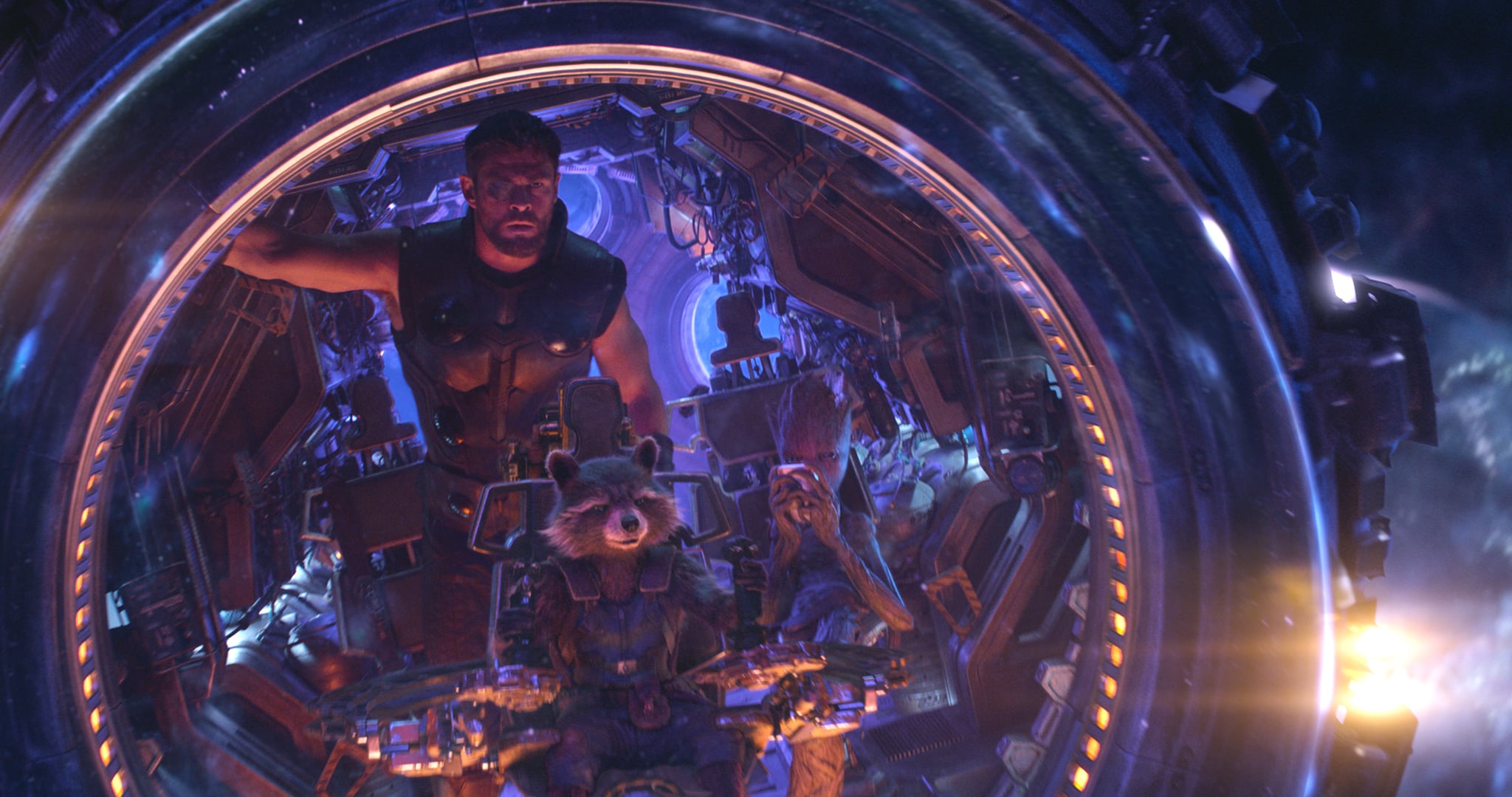 Thor's luck as of late hasn't been all that stellar. OK, that might be an understatement. As he sums it up, he's lost his planet, his people, his brother, his father, his mom, and his best friend, not to mention his older sister tried to destroy the universe and broke his hammer. RIP Mjolnir (and all the rest of that).

When the Guardians of the Galaxy find him in Avengers: Infinity War, Thor is homeless, weaponless, and friendless. At least one of those things could have an easy fix — he needs a new weapon to take down Thanos. As he tells the Guardians, the dwarves on the planet of Nidavellir possess the ability to mold uru metal into weapons of immense strength. The forges of Nidavellir use the heat and power of a dying nearby star to melt the metal — Mjolnir itself was originally forged there. While not quite indestructible, uru metal possesses a unique affinity for enchantments, a plus when you're dealing with gods and such.

Thor sets off with Rocket Raccoon and Groot only to find the rings of Nidavellir frozen and the dwarves slaughtered but for one. They restart the rings when the dwarf agrees to make a new weapon and Thor ends up holding open the door to allow the star's energy to heat the forge, severely injuring himself. While the uru cools into the two halves of a warhammer, surly Teenage Groot sacrifices his arm to mold a handle and the finished weapon revives Thor.

Dubbed Stormbreaker, the ax has many of the same capabilities as Mjolnir with the added bonus of being able to open something like the Bifrost. (Fun fact: the sword Heimdall uses to open the Bifrost, Hofund, was also made on Nidavellir.) Stormbreaker intuits worthiness, allows Thor to fly, returns to him when thrown, channels lightning, and acts as a regular ax and hammer.

In the comics, Stormbreaker actually belongs to another Asgardian champion, the Korbinite Beta Ray Bill. After winning Mjolnir from Thor in a fight, he returns the hammer to him and Odin orders Stormbreaker made for Bill. However, since Bill doesn't exist in the Marvel Cinematic Universe and Hela destroyed Mjolnir in Thor: Ragnarok, MCU Thor inherits Stormbreaker.

Endowed with enchantments and Thor's power, Stormbreaker presents itself as a formidable weapon. If only Thor had gone for the head . . .