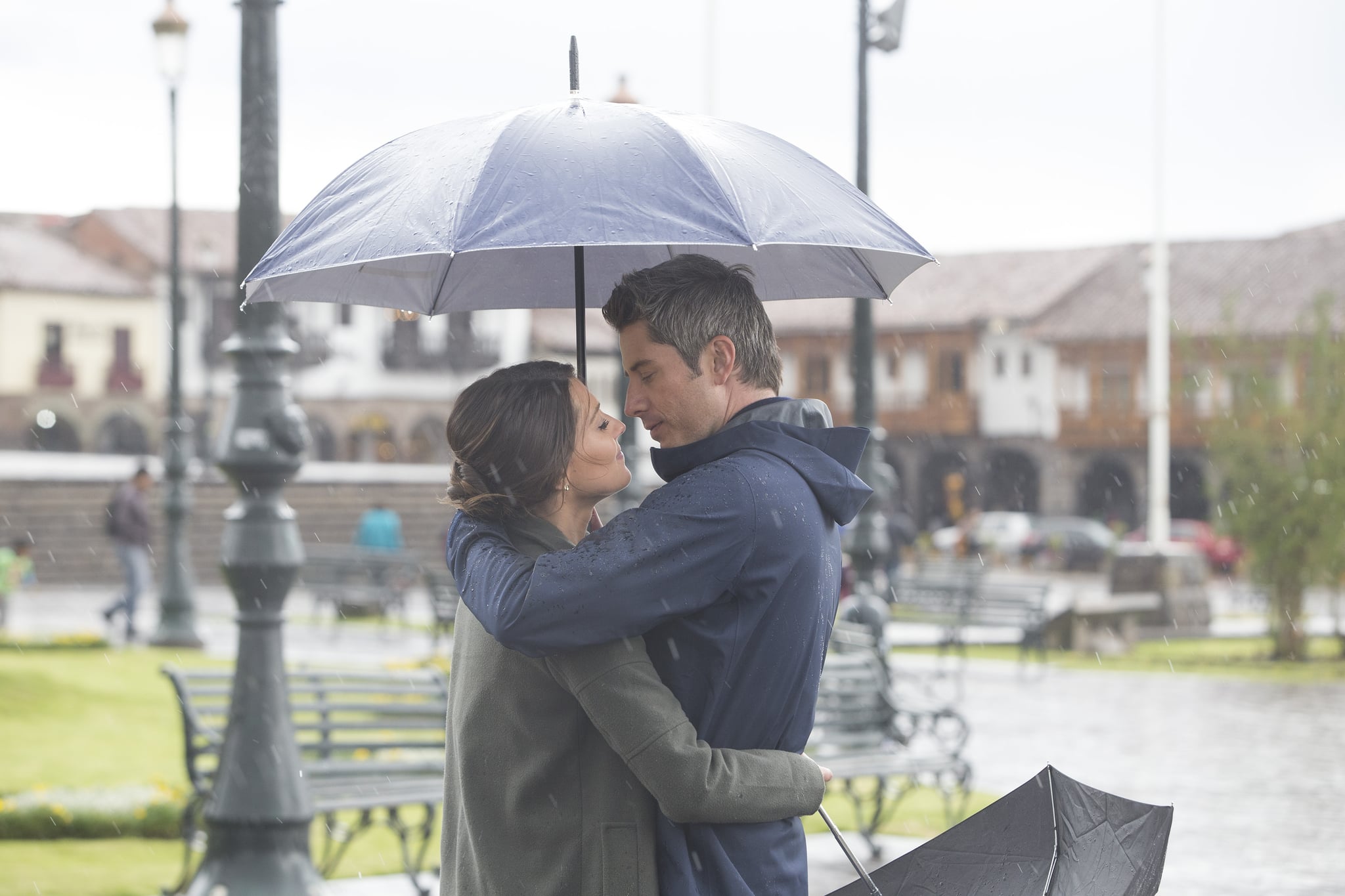 It goes without saying that Bachelor Nation has A LOT of questions after The Bachelor's shocking finale. After Arie Luyendyk Jr. got down on one knee and proposed to Becca, he ended up changing his mind and calling off the engagement in hopes of reconciling with Lauren B. As if that wasn't heartbreaking enough, we had to watch every single moment of their breakup unfold on TV.

While there is bound to be plenty of drama when the finale returns for part two on Tuesday night, we already have a few details about how the infamous breakup went down. During Ben Higgins and Ashley Iaconetti's Almost Famous podcast, the duo chatted with this season's contestants Seinne, Kendall, Tia, and Caroline to get some answers. Not only did they reveal that Arie reached out to Lauren ahead of the premiere, but they admitted that a few of them knew that Arie was going to break up with Becca even before she did! See the full timeline of the drama below.