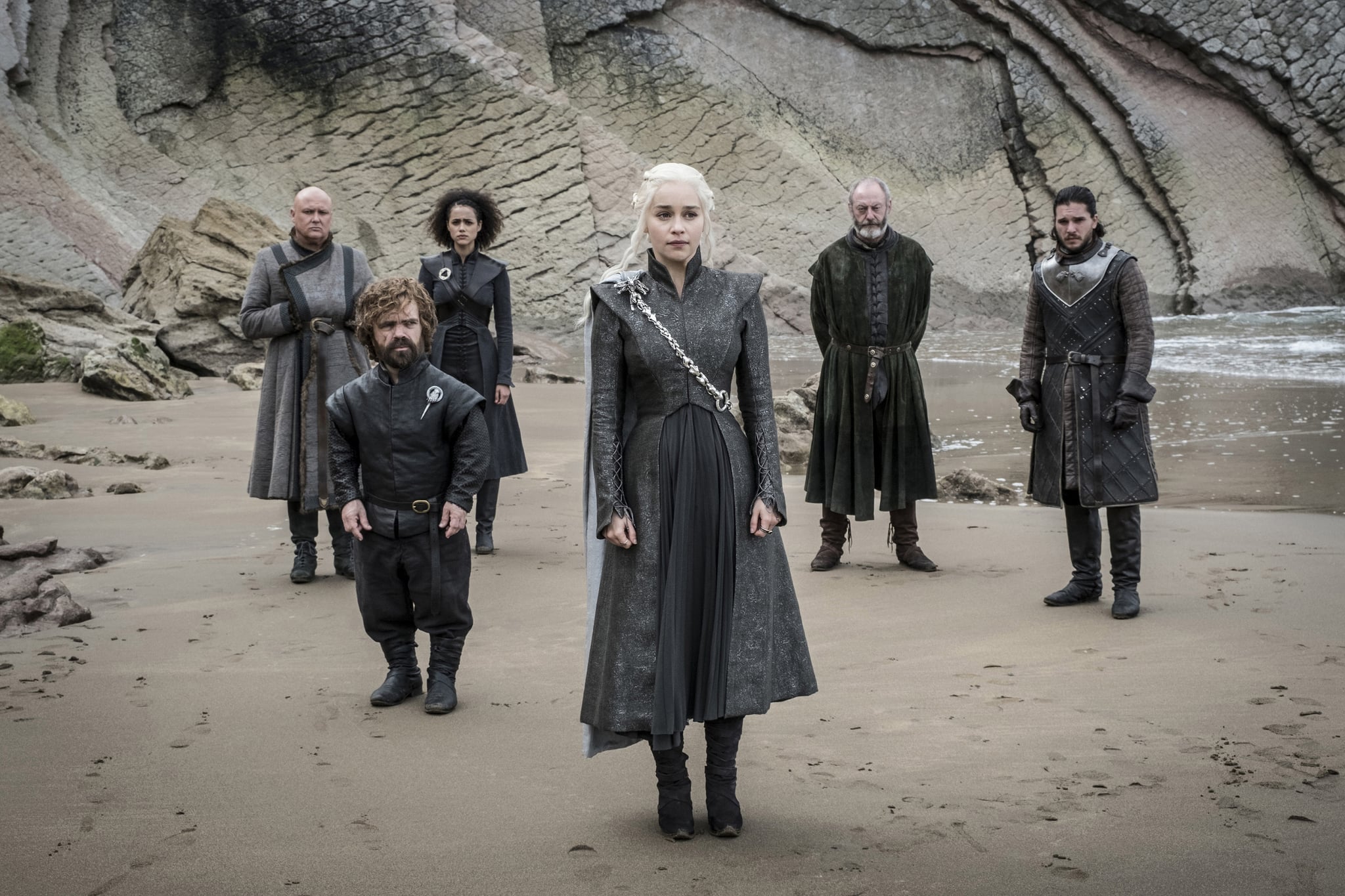 We were just short of giving up on ever getting a premiere date for Game of Thrones season eight, when, after what's felt like an eternity, HBO revealed the exact date and time during its broadcast of True Detective on Jan. 13. Luckily, the eighth and final season is closer than ever: April 14 at 9 p.m.!

Finding out the premiere date has been a long and torturous process for many GOT fans, who first got a taste of when to expect it when Maisie Williams (aka Arya Stark) gave an interview in 2018 to UK-based paper Metro, where she reportedly said the first episode would drop in April 2019. She later retracted her quotes in a tweet, claiming that her quotes were "completely false and taken from an interview" she did years earlier. HBO didn't acknowledge the rumor until November 2018, when we got an official confirmation of the premiere month via the Game of Thrones Twitter account.

So, while it's been really, really long since we've had Arya, Sansa, Jon, Dany, and the rest of the crew back on our screens, there's only three months (or so) to go. Once you've marked your calendars for April 14, feel free to kill time by diving into all the wild, insane, and so-good-they-better-be-true theories about Game of Thrones season eight or by taking our character quiz.