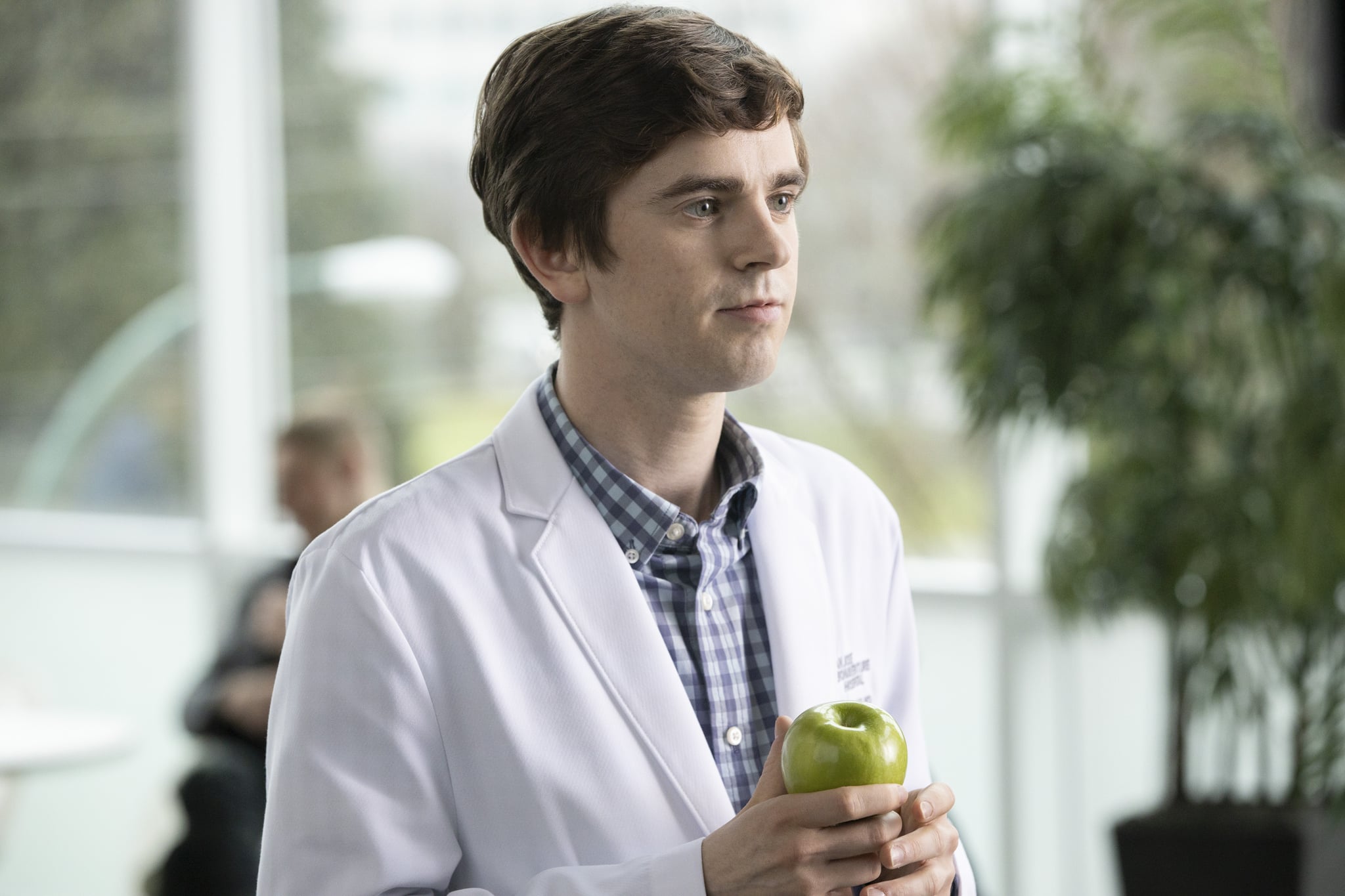 We hope your tear ducts are ready, because The Good Doctor will be back very soon. ABC recently announced that the medical drama will return for season three on Sept. 23, during its usually scheduled time on Mondays at 10 p.m.

After the emotional roller coaster that was season two, we've been itching for even more episodes. While the series always makes us cry with its heartbreaking stories, the season two finale actually left us with some happy tears as Shaun (Freddie Highmore) gets his old job back at San Jose St. Bonaventure Hospital and asks out his former pathology coworker Dr. Carly Lever.

Over the past two seasons, we've really seen Shaun grow not only as a doctor but also a person, and we're sure that will only continue in season three. Showrunner David Shore told Entertainment Weekly that Shaun will be tackling another form of intimacy that he's never experienced before next season. "We're putting him in the role of suitor," he said. He elaborated, "I want to explore all those landmarks that happen in all our lives as we grow up and just explore it through his eyes, which really aren't that different, ultimately. So I think next season, that's going to be a lot of what we're looking at — his social life and him growing as a man who wants to be loved."

While Shaun will definitely experience "successes" in the realm of dating, Shore added that there will also be a few failures as well. We just hope that season three will be lighter than season two!